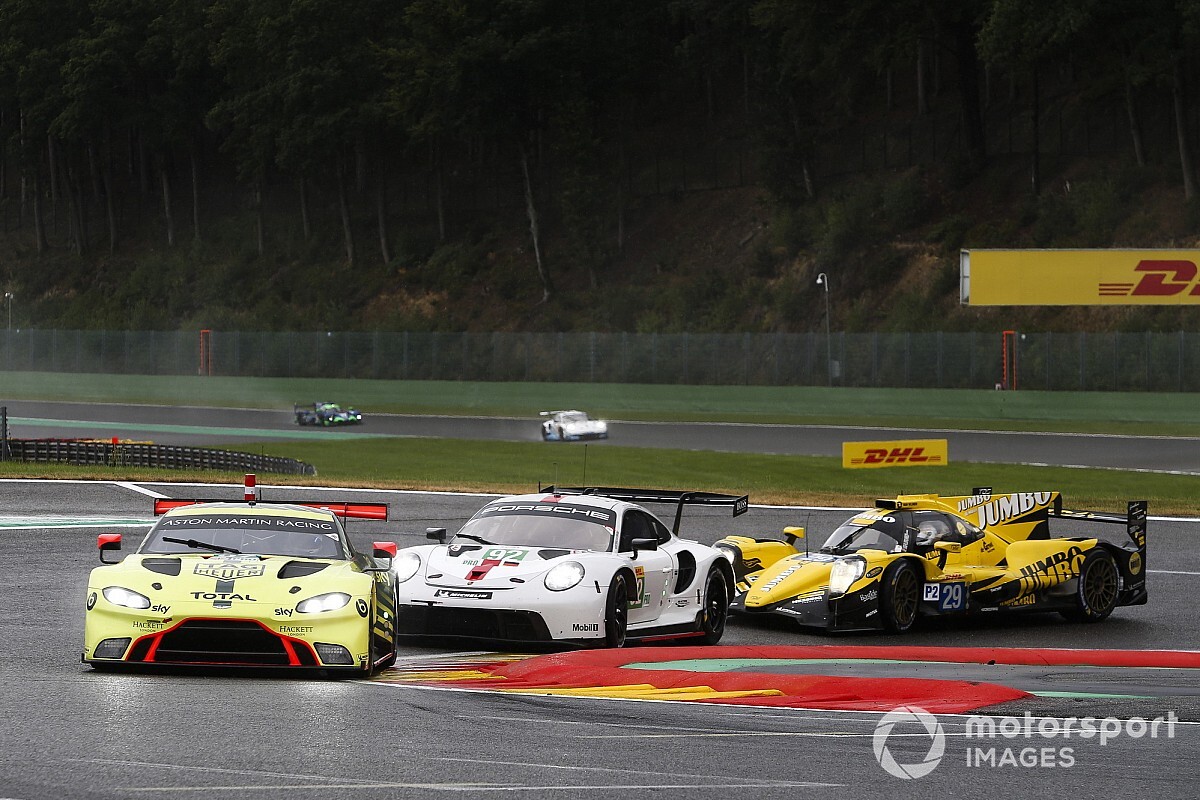 FIA World Endurance Championship bosses are targeting a reduced six-race calendar for the 2021 season as a response to the economic impact of the global coronavirus pandemic.

Governing body the FIA and series promoter the Automobile Club de l'Ouest acknowledge that they need to reduce the number of championship rounds from the current eight when the championship's new hypercar era begins netx year.

FIA president Jean Todt said at Spa last weekend: "Next year we should in the WEC have about six races including the Le Mans 24 Hours. For a championship that is the minimum."

The rules for the WEC state that there must be at least six races, including Le Mans.

"At this time we have the virus and we have to reduce the costs for everybody, and the target is to have six races," said Fillon.

Neveu added: "We are trying to adapt the calendar to the economic and world situation. It was clear and logical that we have to reduce the number of races from our discussions with the manufacturers and the teams.

"There is a number [of races] we will not go under and another number we will not go over because it would be too expensive in the current situation." 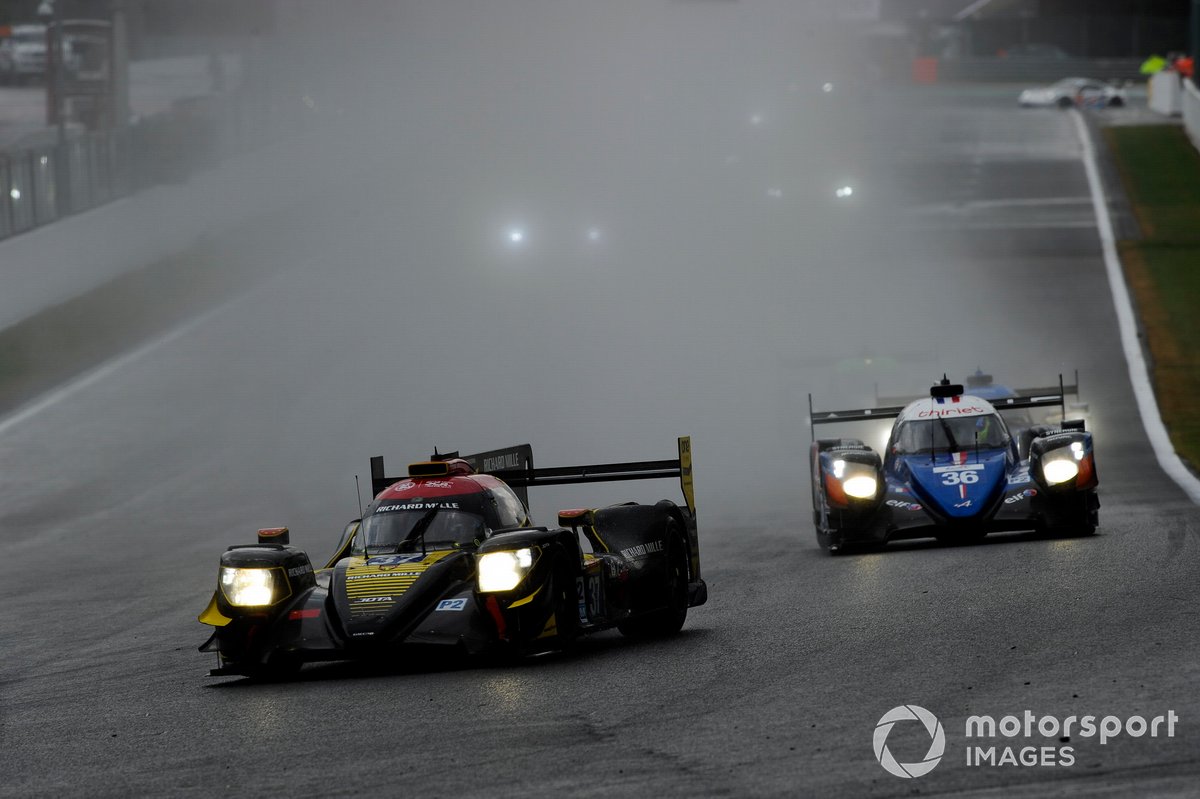 The confirmation that there will be a reduced calendar follows comments from Neveu in April stating that fewer than eight races was a possibility. He said he would be "crazy and arrogant" to predict that the WEC could maintain an eight-race schedule at that time.

Fillon and Neveu insisted that it remains the intent for the WEC to continue to visit three continents, the minimum laid down in FIA statutes for a world championship.

But they stressed that it is impossible at the moment to make any firm decisions because of limitations on international travel as the COVID-19 crisis evolves.

"We will have to wait a little bit more time for the calendar because we don't have the visibility," said Neveu, who re-iterated a desire for the 2021 WEC season to kick off with the Sebring 1000 Miles next March.

"The plan now is to visit Sebring, there is no question of our intent," he told Motorsport.com. "But if you ask us if we are ready to go tomorrow, it is impossible regarding the current situation."

Neveu said in April that the only givens on the calendar at that time were Sebring and Le Mans in its traditional mid-June date.