Alex Brundle to make WEC return with Pegasus at Shanghai 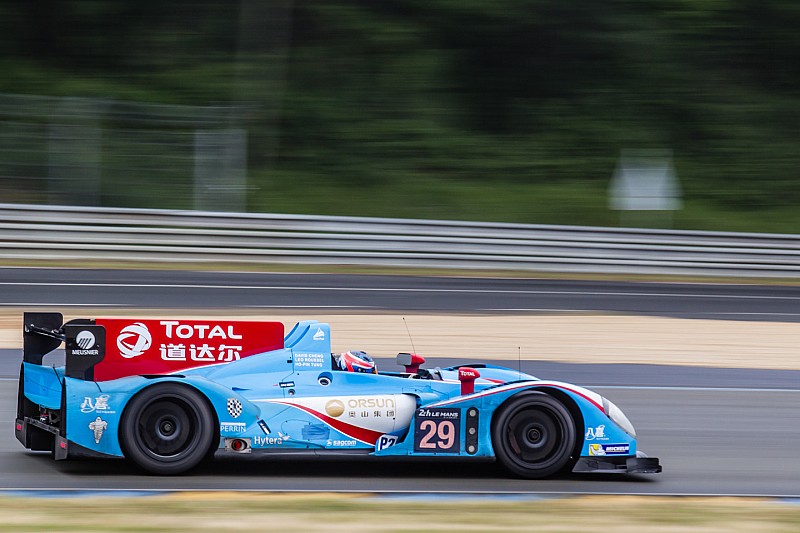 British driver Alex Brundle will compete in the 6 Hours of Shanghai next weekend, returning to the World Endurance Championship's LMP2 category with Pegasus Racing.

The European Le Mans regular, Alsace-based team will make its second WEC appearance of the year, after competing in the 24 Hours of Le Mans in the LMP2 category with the #29 Morgan-Nissan.

Former Grand Prix driver Martin Brundle's son Alex will get behind the cockpit, making a return from an illness earlier in the year, as he joins Chinese drivers David Cheng and Ho-Pin Tung.

Among all the LMP2 entries, Pegasus will be the only team to use the Michelin tyres instead of Dunlop and is entered under the Pegasus Racing Team Total by DC Racing banner.

The Julien Schell-founded team had finished 19th overall and ninth in the LMP2 category in the 2015 Le Mans 24 Hours.