Fernando Alonso believes that the non-hybrid LMP1 cars in the FIA World Endurance Championship are now “much faster” than the hitherto dominant Toyotas.

The Japanese manufacturer faced its sternest qualifying challenge of the 2018/19 superseason in Shanghai on Saturday, with the best of the Rebellion R-13s getting within three tenths of the polesitting #7 Toyota TS050 Hybrid on average times.

Mike Conway and Kamui Kobayashi claimed the top spot, but Kobayashi’s quickest time was only 0.161s up on Andre Lotterer’s best effort aboard the #1 Rebellion R-13-Gibson.

Toyota so far has dominated every race of the current WEC campaign – albeit having victory taken away at Silverstone for a technical infringement – with the two TS050 Hybrids ending up four laps ahead of the third-placed Rebellion last time out at Fuji.

But Alonso says he feels the small edge Toyota displayed in Shanghai qualifying was “artificial” because of the way the hybrid system is used, and that without this the privateer cars are now quicker over a lap.

“I have already seen that they [the non-hybrids] were faster than us in Fuji, and here they are much faster than us,” said Alonso.

“Let’s say it [our advantage] is artificial. They are much faster than us.” 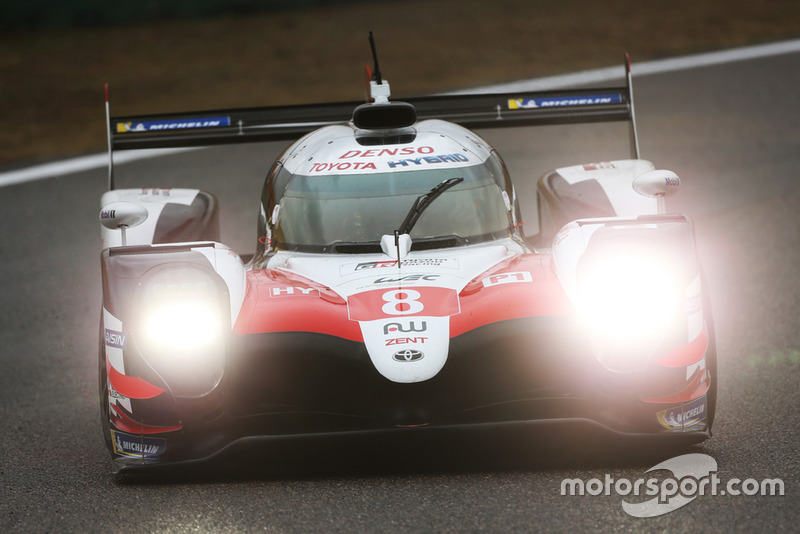 Conway said he is convinced that Sunday’s Shanghai race, which is set to take place in at least partially wet conditions, will be a different story to previous rounds and that Toyota will not win by “multiple laps”.

“We knew Rebellion were fast all weekend, them and SMP have been close in every condition,” Conway told Motorsport.com after qualifying. “We expected them to be close.

“I don’t think you’ll see multiple laps [margin of victory for Toyota], that’s for sure.”

Lotterer offered a more cautious assessment of Rebellion’s prospects against the all-conquering Toyotas in the race after the team’s encouraging qualifying display.

“It might be the smallest [gap] we’ve had so far [this year], but I don’t really know how that will translate in the race,” the German told Motorsport.com.

“Two laps [behind], minimum, for sure. We’d have to be a second a lap faster, or something [to challenge Toyota over a race distance].

“I think in the race, where they spend less time in the pits, we would have to be quite a bit faster if we want to cross the finish line together, and we are not.” 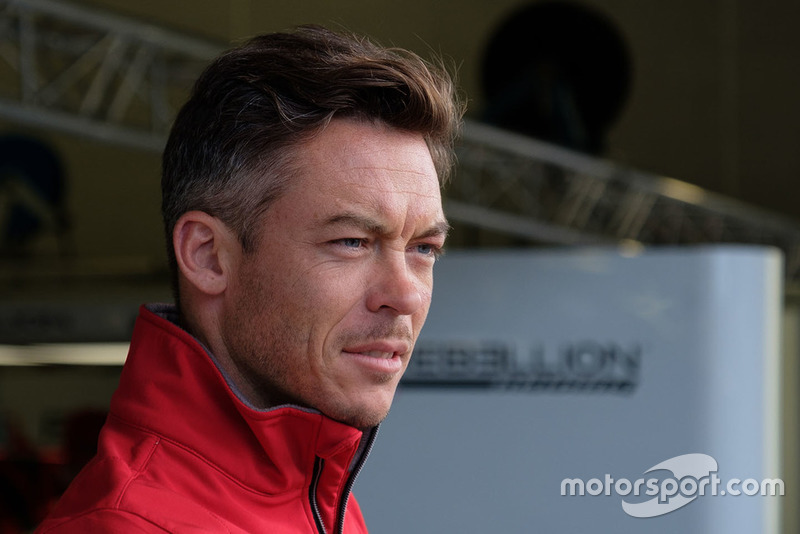 Gavin: “A lot more to find” from Corvette in WEC spec