Analysis: How much faster are this year's LMP2 cars? 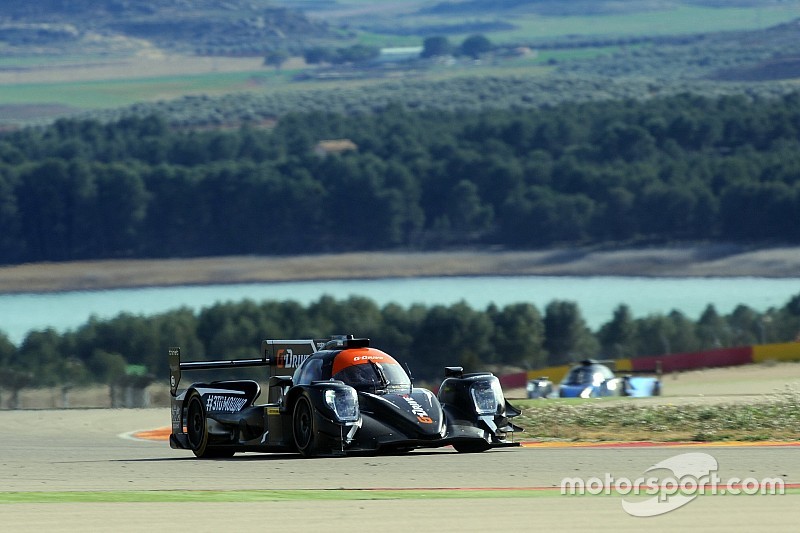 This year marks a new era for the FIA World Endurance Championship's LMP2 class, with a new generation of faster prototypes being introduced. Sergio Lillo was at Aragon last week to see them in action.

Although in theory teams were free to select any one of four new chassis types - Oreca, Ligier, Dallara and Multimatic/Riley - the five teams entered in WEC's secondary division will all be racing a pair of Oreca 07s, the French marque having established itself as the LMP2 benchmark last year.

The larger aerodynamic load generated by the 07, and the power provided by the new breed of Gibson V8 powerplant were proven in last week's private Dunlop test at Aragon, with the new LMP2s now lapping close to the speeds seen in the LMP1-L category in 2016.

Even at this early stage in development, the new LMP2s have already proven significantly faster than their predecessors. If we look back at the winter test held at Aragon in 2016, the baby prototypes are now more than three seconds faster a lap (1m25.4s vs. 1m22.4s last week).

On top of that, the new cars are already faster than 2016 LMP1-Ls in both the first and fourth sectors at Aragon, and they are just half a second slower down the back straight of the track - clearly showing just what impact the aerodynamic changes are having on corner speeds.

The end result is that the new LMP2s are only around 0.8s slower than the 2016 privateer P1s - the Rebellion R-One and the ByKolles CLM P1/01 - over a full lap of the Spanish track.

Rebellion team manager Bart Hayden told Motorsport.com: "The laptime here in Aragon it's almost within one second on the time we did with the private car last year. I think we're going to have a very competitive season this year with LMP2s thanks to the new ruling."

Gary Holland, DC Racing team manager, added: "The difference from 2016 is just huge. The amount of power it puts down, the construction of the tyre is very different, the aero is very different.

"The pull [of the engine] is very strong, and the power delivery is very different to the Nissan engine [used by all the LMP2 teams last year]."

Xavier Combet, team boss of TDS Racing - which takes over from JOTA Sport in running the G-Drive Racing entry this year - told Motorsport.com that "the car is much faster. It's amazing.

"I think we're much closer now to LMP1s, so it will be interesting to see this at Le Mans."

Of course, three seconds difference around Aragon will translate into much more than that at Le Mans, with the La Sarthe circuit measuring in at 13.629km compared to 5.344km for the Spanish track.

According to Signatech's technical chief Lionel Chevalier, this means that LMP2s will be lapping up to nine seconds faster than their predecessors - which could put laptimes in the 3m27s range.

"Lap times are much faster. Here we're lapping around three seconds faster, that's a lot. It will be even bigger at Le Mans, eight or nine seconds," said Chevalier.

"That's something huge, maybe too much for some gentleman drivers. The differences between LMP1 and LMP2 will be smaller."

The Frenchman added: "It's something good for the championship, but you have to respect each of the classes. I don't think Porsche is going to be happy when they find we have come four or five seconds faster behind their LMP1s". 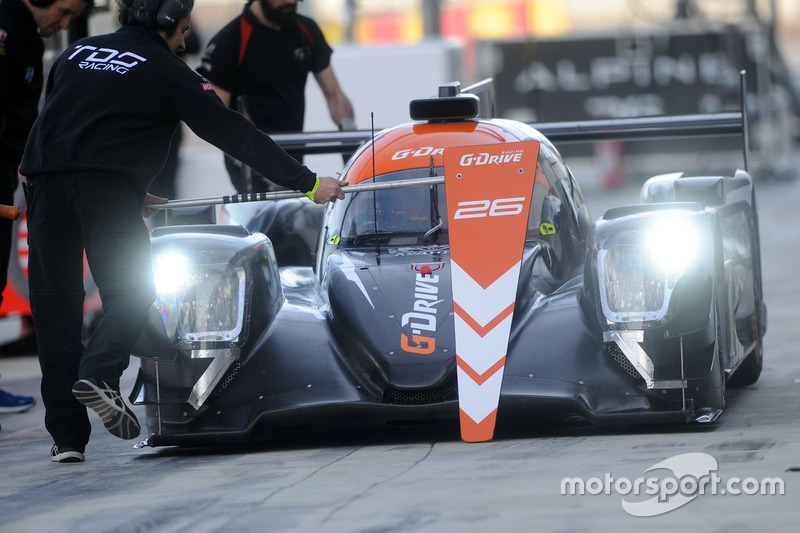