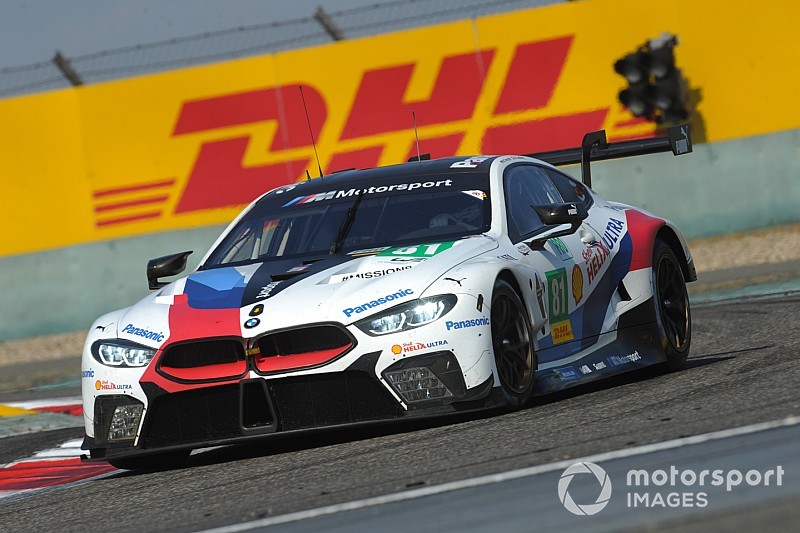 The German manufacturer will not be a "prime mover" in the new top class of the WEC from 2020/21, according to BMW Motorsport boss Jens Marquardt.

BMW had an involvement in the working group table that formulated the regulations during the summer in order to "monitor what is going on for the future", said Marquardt.

"Honestly speaking, there is no more in it than that," he explained.

Marquardt stressed that BMW is content with its participation in the GTE Pro class of the WEC and its sister programme in the IMSA WeatherTech SportsCar Championship in North America, because it puts the marque up against its competitors in the marketplace.

"We are competing with Ferrari, Ford, Porsche, Aston Martin, the natural competitors for our road cars, of the 8-Series, of our brand as well," he said.

"As a racer you always want to go for the overall win, but if you’re a marketing guy, you say you want to go head to head with your competition, and this is what we have in GTE."

Marquardt also pointed out that BMW didn't have the type of road car that it could promote with a hypercar prototype project.

"If you look at the production line-up, which has much a longer lead time than anything else, there is nothing on the horizon within BMW."

He stressed he would have a "hard time" arguing the case for a hypercar prototype programme within the company.

Marquardt said a first prototype programme for BMW since the 1999 Le Mans 24 Hours-winning V12 LMR, would have to offer a "relevant technology platform for the brand", and re-iterated the brand's interest in hydrogen fuel cell technology.

"We have already done a concept to know that you could use in endurance racing, because it is a technology we will be aiming at for production vehicles," he said.

There will be a zero-omissions class at Le Mans from 2024 aimed a prototypes powered by hydrogen fuel-cell technology. 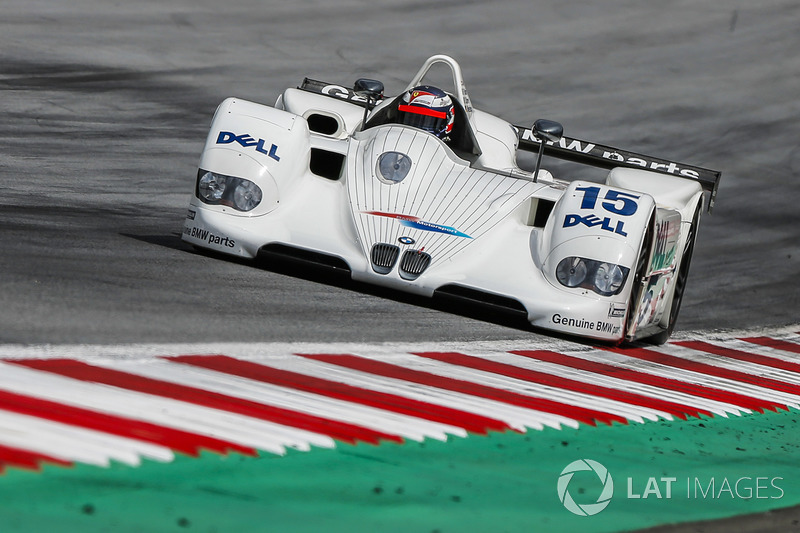