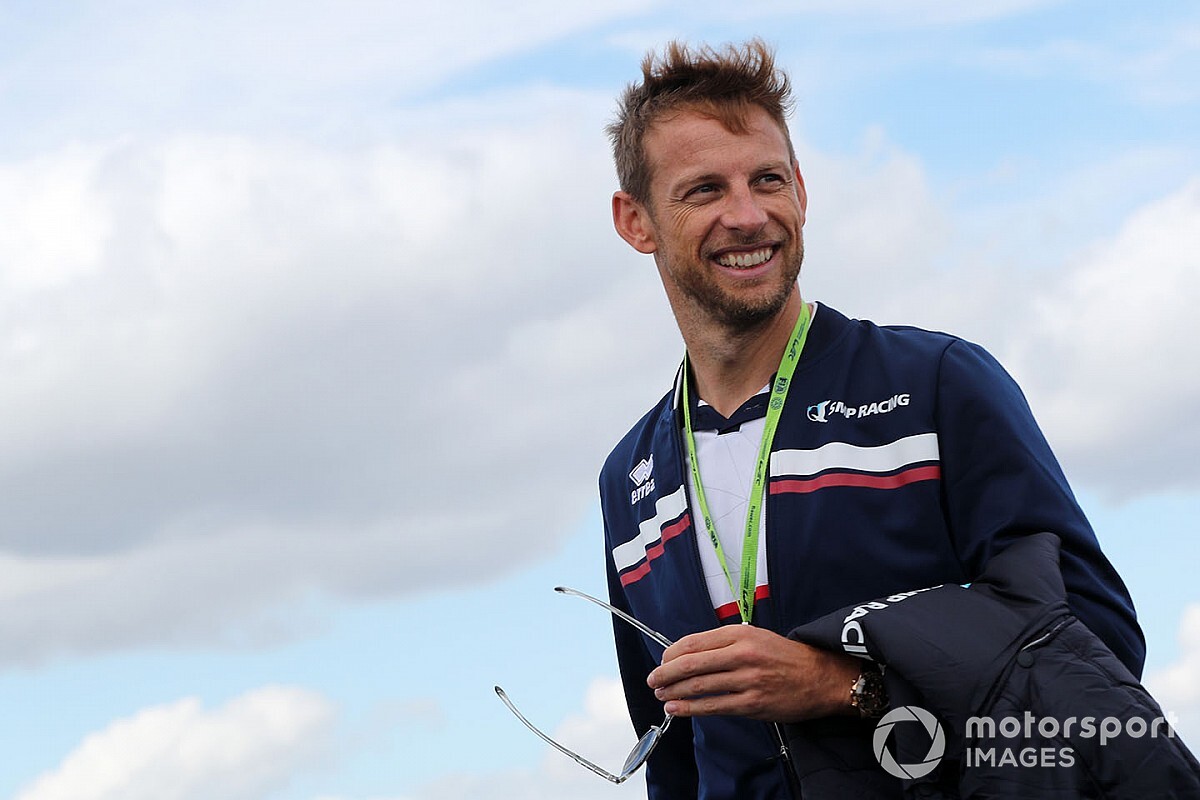 Button will race at Silverstone for the first time since his final full season of F1 in 2016 as he continues his WEC campaign with the SMP Racing LMP1 squad.

The 38-year-old never finished in the top three at the Northamptonshire track throughout his grand prix career, his best finish there being fourth place in 2004, 2010 and 2014.

He last took a Silverstone podium when he won a British Formula 3 race there in 1999.

“It’s one of those things, isn’t it?” said Button, who’ll share the #11 SMP BR1 with Vitaly Petrov and Mikhail Aleshin after first practice at Silverstone.

“Seventeen years in F1 and never had the chance to stand on the podium, and it’s a pretty awesome podium here.

“It would be epic to be on the podium, but there’s a lot of work to do before we start thinking about that. Something hopefully to look forward to.”

SMP’s main opposition for top privateer honours is likely to come from Rebellion Racing, which finished third behind the two dominant Toyotas in both the Spa season opener, which Button missed, and the Le Mans 24 Hours.

“We need to make sure the car is working well on long runs, very different package to the Rebellion, so we need to get the best out of what we have and I think the race will play out in a very different way to Le Mans.”

SMP is also running the high-downforce body kit for the first time this weekend, having competed at both Spa and Le Mans in low-drag configuration.

“It’s the first time I’ve driven it, because testing for Le Mans was always with the low-downforce kit,” said Button. “It’s definitely different.

“There’s still a lot of work we need to do to find a balance that works around here, but the starting point is good.

“The car is really fun to drive, these things have serious downforce, so we look forward to extracting that over the weekend.” 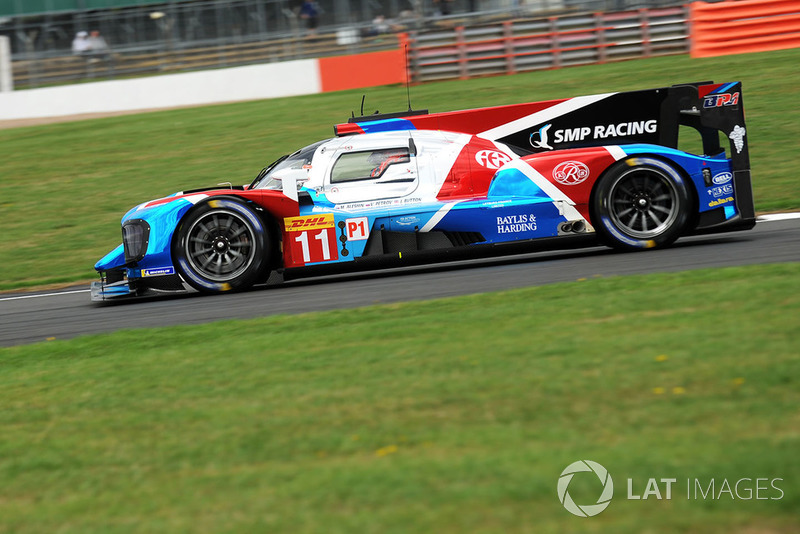