FIA World Endurance Championship stalwart ByKolles looks unlikely to race in the series this year, despite being on the verge of testing its new Le Mans Hypercar.

Team boss Colin Kolles has revealed that his operation is pushing ahead with the project at its German headquarters even though it opted against entering the full season of the WEC, which announced its 2021 entry list on Thursday.

ByKolles is now effectively on the sidelines for 2021 because race-by-race entries are precluded in the new Hypercar class, which has taken over from LMP1 as the top category of the WEC.

The team stepped down from a full-time campaign with its ENSO CLM P1/01 LMP1 car in 2019/20 and only raced at the Spa and Le Mans 24 Hours rounds as it turned its attention to developing the new LMH machine.

Kolles told Motorsport.com that the new non-hybrid LMH contender, which is powered by a Gibson V8, will be "running very soon" and that the first test is scheduled for February.

Asked why he had opted against making an entry for the car in the WEC, he replied: "We are not happy with some of the things going on with the WEC organisation and that is why we have decided not to enter." 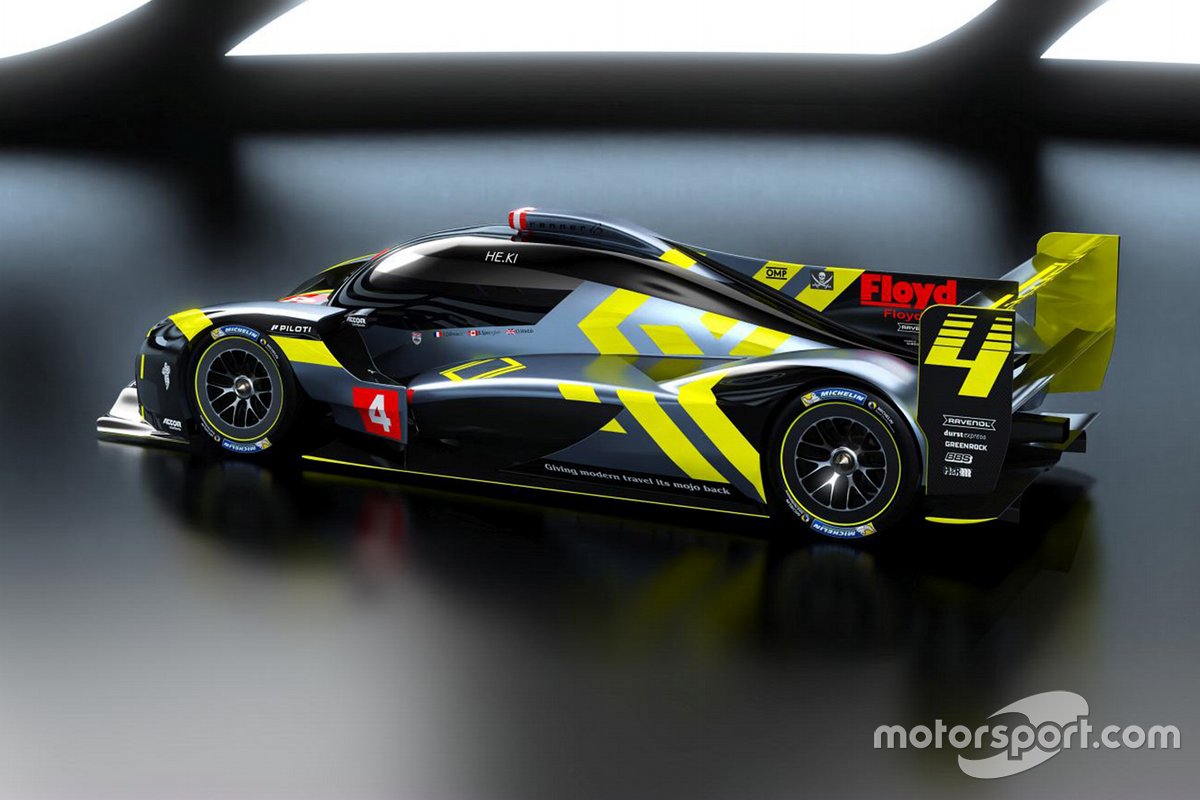 Kolles refused to elaborate on his comments. Speculation that the team is unhappy with the level of entry fees for a schedule that has been reduced from last season's eight races to six events in 2021 was neither confirmed nor denied by Kolles.

He insisted that the car, which has yet to be given a name or type number, will race in the future: "It will be racing one day, but we are not under any pressure to race it."

The LMH prototype is part of a three-pronged project at ByKolles: it is developing a track-day car and a 1000bhp hybrid for the road in parallel with the racer.

Kolles explained that the LMH is "90 percent built in house to our design".

He stated that team regulars such as Tom Dillmann and Oliver Webb, as well as Joao Paulo de Oliveira, are potential candidates to give the car a shakedown next month.

ByKolles has been a stalwart of the WEC since the relaunch of the series in 2012.

The team initially raced Lola coupes in LMP2 and then its own design dubbed a Lotus in the secondary prototype division. It then moved up to LMP1 in 2014 with the CLM P1/01, which was powered by AER, Nissan and Gibson engines over its six-season lifespan. 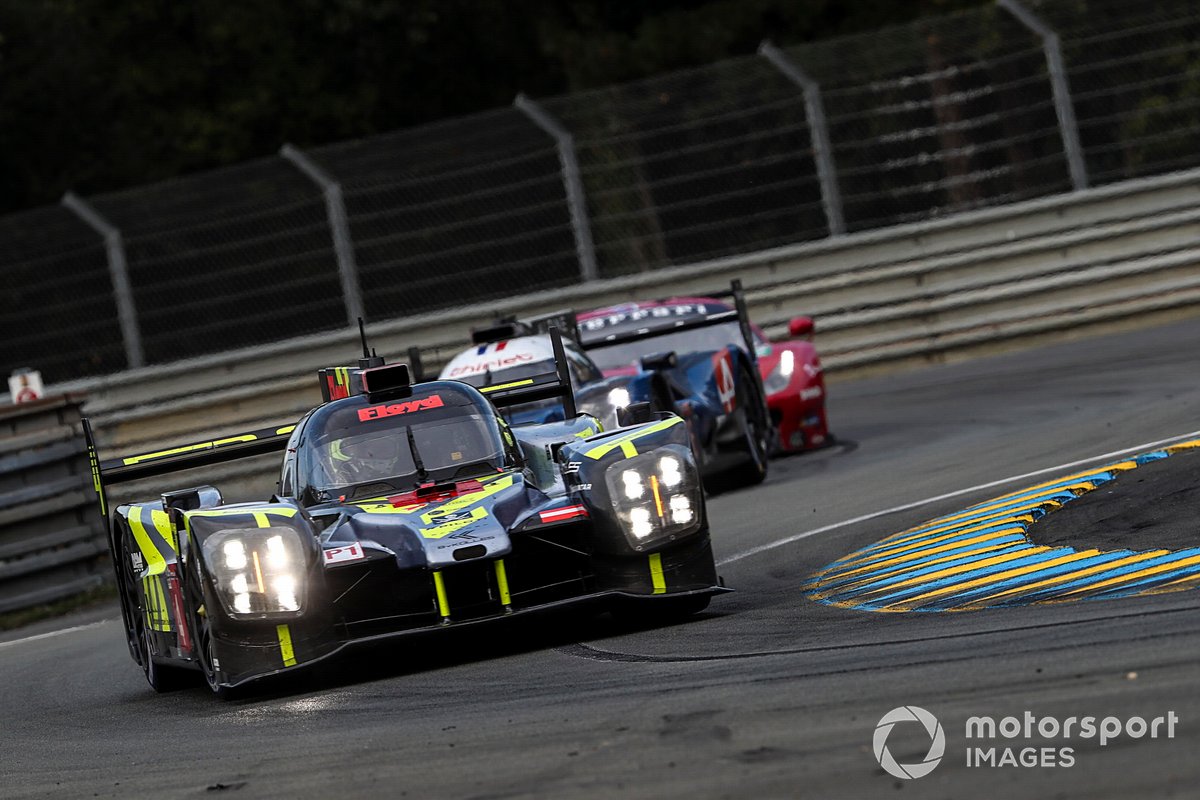