ByKolles set to return to WEC at Spa and Le Mans

The ByKolles LMP1 team is set to return to the FIA World Endurance Championship for the final two rounds of the 2019/20 season. 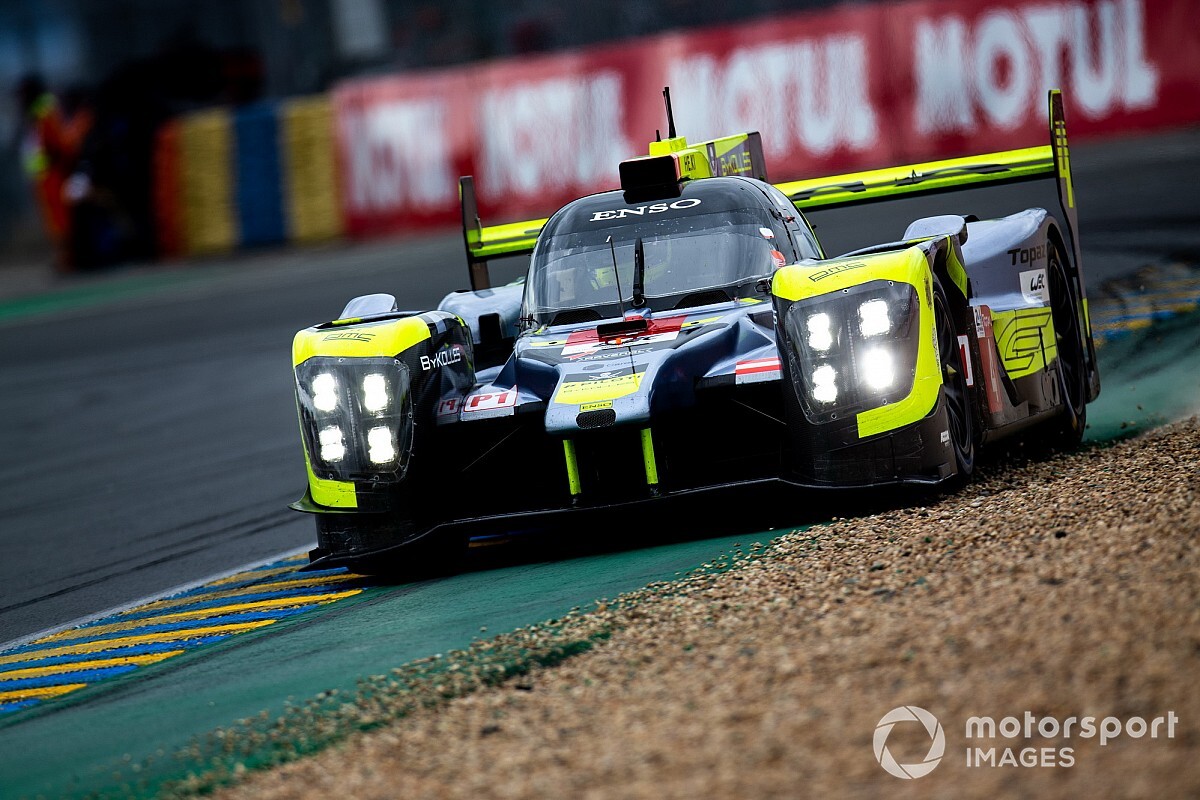 The return of Colin Kolles' team for the 6 Hours of Spa in April and the Le Mans 24 Hours in June will comes a boost to the WEC's LMP1 class, which is down to its lowest-ever field of three cars for this month's next round at the Circuit of the Americas.

ByKolles had skipped the 2019/20 WEC season to focus on its new hypercar contender set to debut at Silverstone later this year, but some starts in the current season were not ruled out.

Now Motorsport.com has learned that the ENSO CLM P1/01 is being prepared for a farewell tour at Spa and Le Mans, having received a number of updates which will be tested over the coming weeks ahead of the Belgian race.

The 4.5-litre naturally-aspirated Gibson V8 will continue to be used as the power unit after the team swapped from the turbocharged NISMO powerplant early last year.

Assuming Ginetta will be back on the grid after skipping the Austin race, seven LMP1s should be on the grid at Spa and Le Mans, including the returning second Rebellion R-13.

The Le Mans 24 Hours is a visceral experience unlike any other in motorsport, and that's partly down to the atmosphere provided by teeming masses of passionate fans. Their absence from this year's event will rob it of a core part of its enduring appeal.