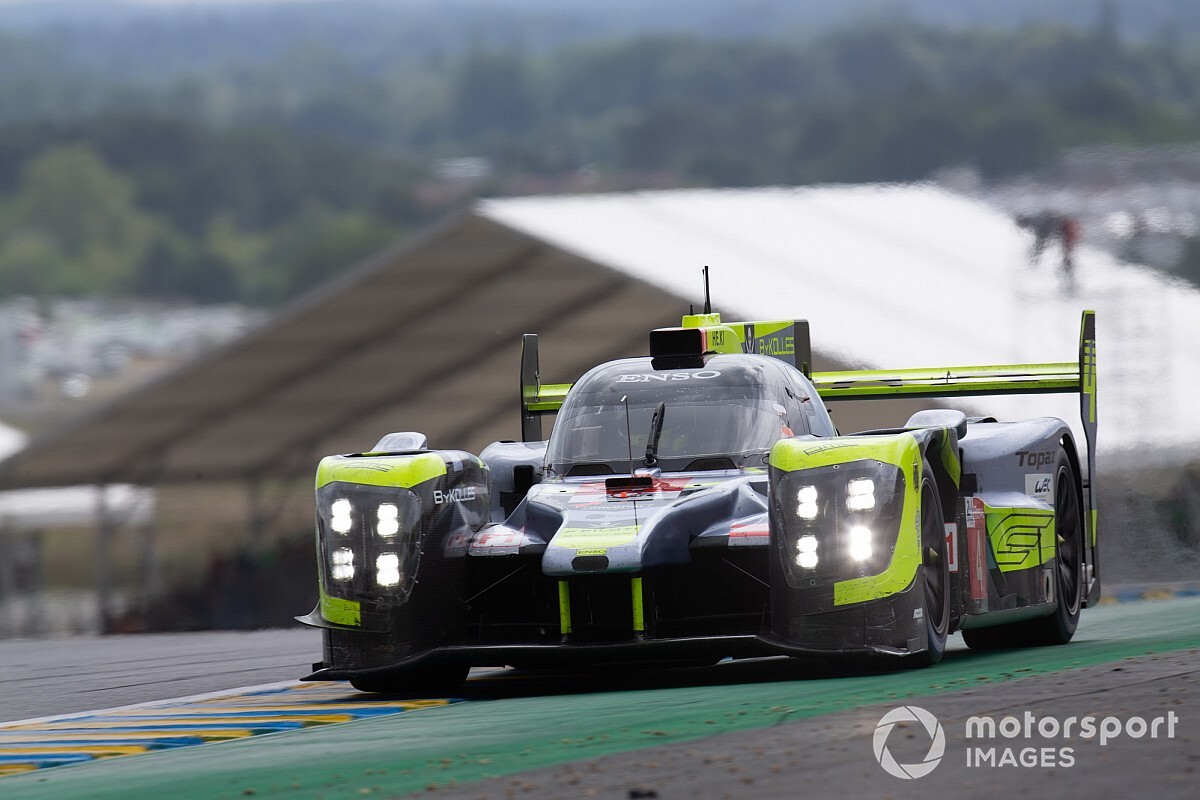 The ByKolles LMP1 team has resumed testing as it prepares for this year's Le Mans 24 Hours, following its expected graduation to the main entry list for the French classic.

A stalwart of the FIA World Endurance Championship's top division, ByKolles missed out on a place on the 62-car grid for Le Mans when the entry list was first revealed at the end of February, giving the LMP1 class a record low of six cars.

The Austrian squad was instead given the second spot on the reserve list, despite having also pledged to contest the preceding Spa WEC race.

However, since then five cars have withdrawn from Le Mans, with Corvette Racing pulling its pair of works C8.Rs, Porsche cutting back its GTE Pro presence from four cars to two and the SRT41 team abandoning plans to race as a 'Garage 56' entry.

Although it has not yet been confirmed by the Automobile Club de l'Ouest, it means ByKolles' Gibson-powered ENSO CLM P1/01 is now set to race at Spa and Le Mans in what will likely be the car's final race outings before being replaced by the team's planned hypercar in 2021.

Motorsport.com has learned that the car, which has been updated with new electronics and a new Le Mans-specific aero package, ran on Friday at the Nurburgring.

ByKolles regular Tom Dillmann, who shared the running with one other driver whose identity is unknown, describing the outing as "smooth".

The Frenchman added: "We did this test to get the ball rolling and validate the changes that we made. Now the team can react and analyse before the next official test that will be happening soon, we hope."

Dillmann was the only driver named for ByKolles on the Le Mans entry list in February.

Oliver Webb, who shared the car with Dillmann and Paolo Ruberti at Le Mans last year, was not present for the test owing to the current lockdown in the UK.

Also set to move up from the reserve list as a result of the recent withdrawals are the second entries from LMP2 teams High Class Racing and IDEC Sport, both Orecas, as well as a fourth Proton Competition Porsche in the GTE Am class.