Japanese outfit CarGuy Racing has filed an application to join the FIA World Endurance Championship grid for the 2023 season.

The team owned by gentleman racer Takeshi Kimura is hoping to field a Ferrari 488 GTE in conjunction with Kessel Racing in the GTE Am class of the WEC, having linked up with the Swiss squad for a campaign in the European Le Mans Series this year.

Kimura shared a car with Danish duo Mikkel Jensen and Frederik Schandorff for five of the six ELMS races, skipping the Spa race in September due to a GT World Challenge Asia clash, as well as the Le Mans 24 Hours.

Jensen and Schandorff finished second in the GTE standings, scoring victory in Kimura’s absence at Spa alongside Conrad Grunewald.

CarGuy has likewise applied to remain in the ELMS next season in conjunction with Kessel, while it is also set to race in the four-round Asian Le Mans Series in February with a Ferrari 488 GT3 with the same line-up used in this year’s ELMS, running the entry by itself. 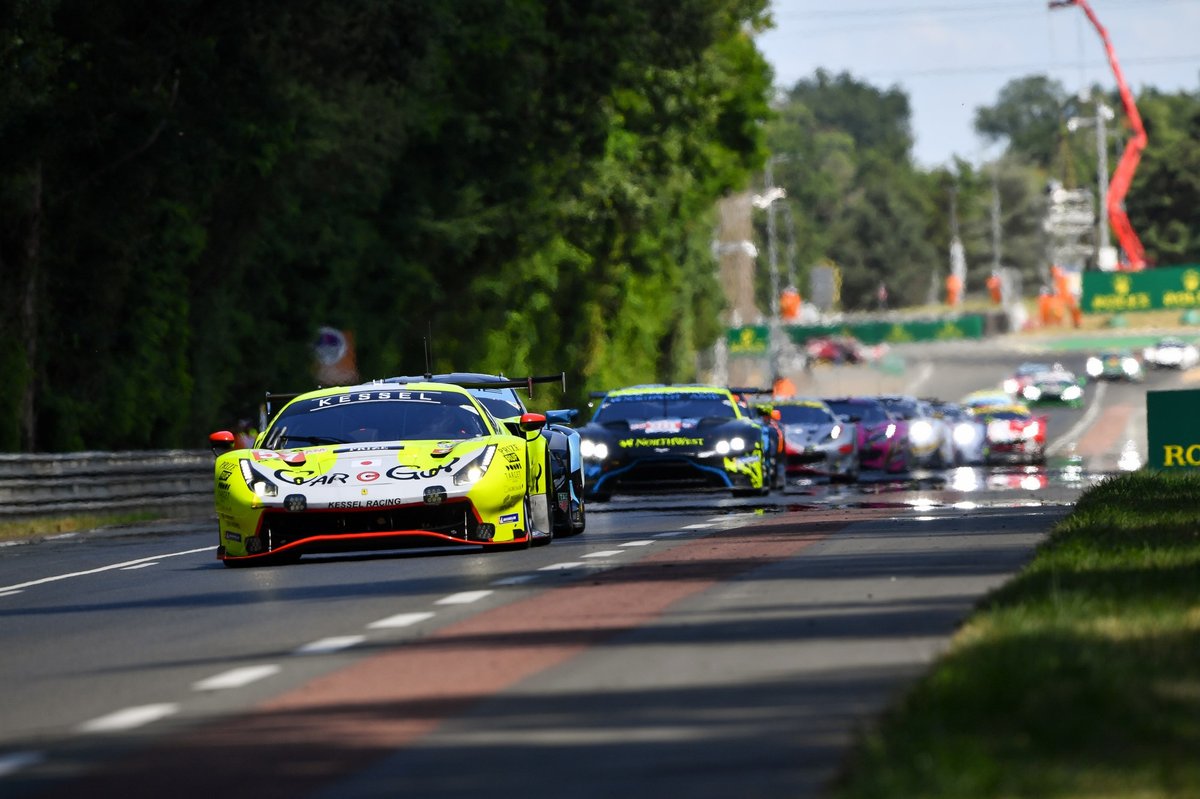 It remains to be seen who would join bronze-rated Kimura in the driver line-up for a prospective CarGuy WEC entry, with Jensen unavailable due to his Peugeot Hypercar commitments.

Kimura is also weighing up the possibility of defending the GT World Challenge Asia title he secured with Kei Cozzolino with a brand-new Ferrari 296 GT3.

CarGuy is understood to have placed an order for the car, which should be delivered in time for the start of the new season at Buriram in May - putting it in line to become the first Asian customer team to get its hands on the new model.

However, the six-round GT World Challenge Asia schedule features two clashes with the 2023 ELMS calendar, and it’s uncertain which series would take priority.

The future of CarGuy’s alliance with Pacific Racing in SUPER GT appears uncertain, and there is a possibility that Kimura may forego a return to the Japanese championship due to clashes with the WEC and ELMS calendars. 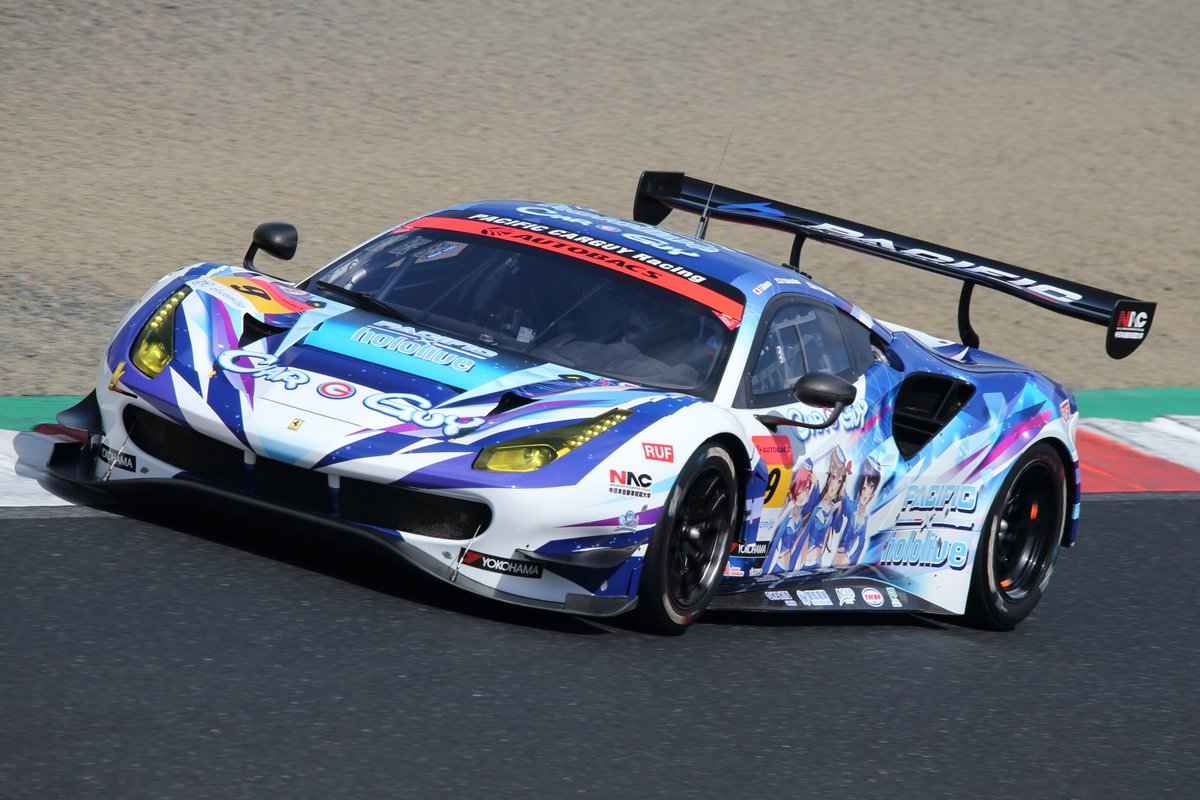 CarGuy joined forces with Pacific at the start of the 2021 season, bringing the Ferrari marque back to the SUPER GT grid in the process, but the squad managed only a single points finish this year in the opening round of the season at Okayama.

Should CarGuy drop off the grid, it could leave SUPER GT’s GT300 class without any representation from Ferrari for the first time since 2020.