The Brazilian has been named by the Polish LMP2 entrant as part of the driver roster for its maiden season competing full time in the WEC together with fellow team newcomers Renger van der Zande and Alex Brundle, and Europol regular Kuba Smiechowski.

Castroneves will come in for the series-opening Sebring 1000 Miles on March 19 because van der Zande will be on duty at the Florida venue the following day with the Chip Ganassi Cadillac squad in the IMSA WeatherTech Sportscar Championship's 12-hour fixture.

Reigning IMSA champion Castroneves, who was part of the Penske Acura IMSA attack in 2018-20, revealed that he is "super-excited" to be racing in the WEC for the first time.

"After three years racing with Daytona Prototype internationals, it certainly has prepared me for this challenge and I just can’t wait for 2021 to start," said Castroneves, who is returning to IndyCar in 2021 with the Meyer Shank Racing.

Van der Zande, who has moved from Wayne Taylor Racing to Ganassi for 2021, is returning to the WEC for the first time since he contested five of the eight races in LMP1 with DragonSpeed's Gibson-powered BR Engineering BR1 in the 2018/19 superseason.

“It's a privilege to be adding this WEC programme with Inter Europol Competition to my Chip Ganassi Racing with Cadillac programme in IMSA," said the Dutchman, who added that he is "happy to be going back to the Le Mans 24 Hours" for the fourth straight year.

Brundle said that "it is great to be back on the world stage" for the first time since he contested the WEC with the JOTA Sport-run Jackie Chan DC Racing squad in 2017.

"I’m certainly joining an impressive driver roster and I can’t wait to start pushing the car with Kuba, Renger and Helio," he added.

Inter Europol team manager Sascha Fassenbender said: "I am proud of our team for being the first Polish team to compete in the WEC.

"As our driver line-up shows, we are not competing just to be there — we want to make an impression or two and leave our mark in the WEC."

Inter Europol has competed at Le Mans for the past two seasons with a Ligier-Gibson JSP217 alongside a ELMS campaign in P2. 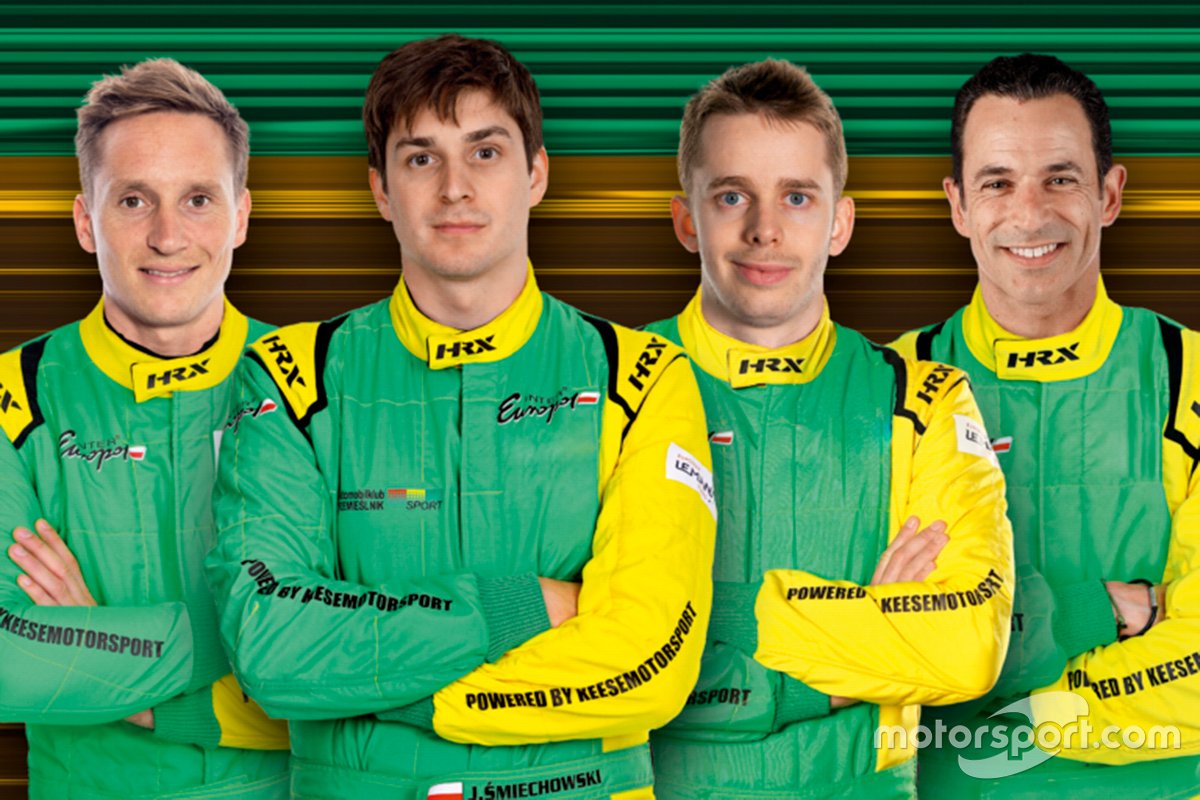