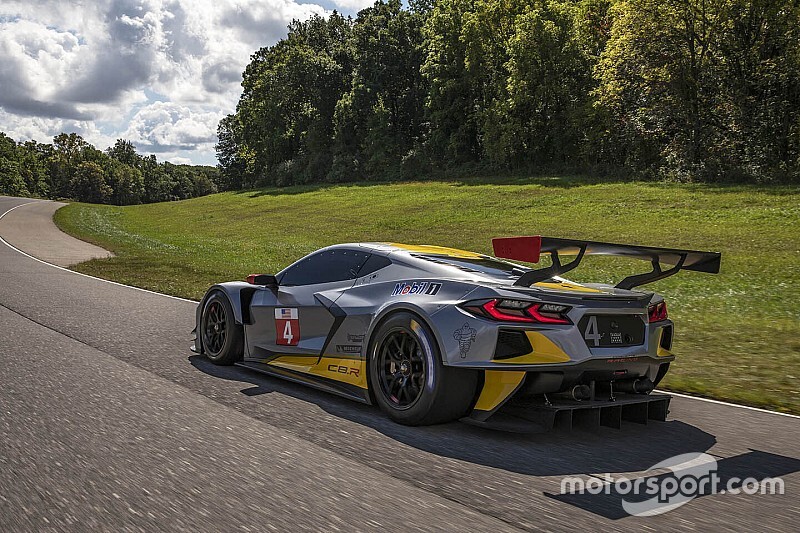 Corvette Racing will enter a single C8.R in next February's FIA World Endurance Championship round at Austin.

The American marque appears on a provisional entry list for the Lone Star Le Mans event alongside GTE Pro rivals Ferrari, Porsche and Aston Martin. Drivers have yet to be confirmed.

It boosts the number of cars in the class to seven, with the field remaining at 31 cars in total, the same as last weekend's Bahrain round.

Corvette made two one-off appearances in the GTE Pro division of the WEC in the run-up to the Le Mans 24 Hours in 2018/19, at Shanghai and Sebring.

The Austin WEC event will mark the C8.R's second competitive outing after the IMSA WeatherTech SportsCar Championship season-opener, the Rolex 24 at Daytona.

It remains to be seen whether Corvette will also enter the Sebring 1000 Miles, which takes place on the same weekend as the Sebring 12 Hours, for a second year.