A revised GTE Pro Balance of Performance for this weekend's Shanghai round of the FIA World Endurance Championship has reduced the weight of the Chevrolet Corvette C7.R by 28kg. 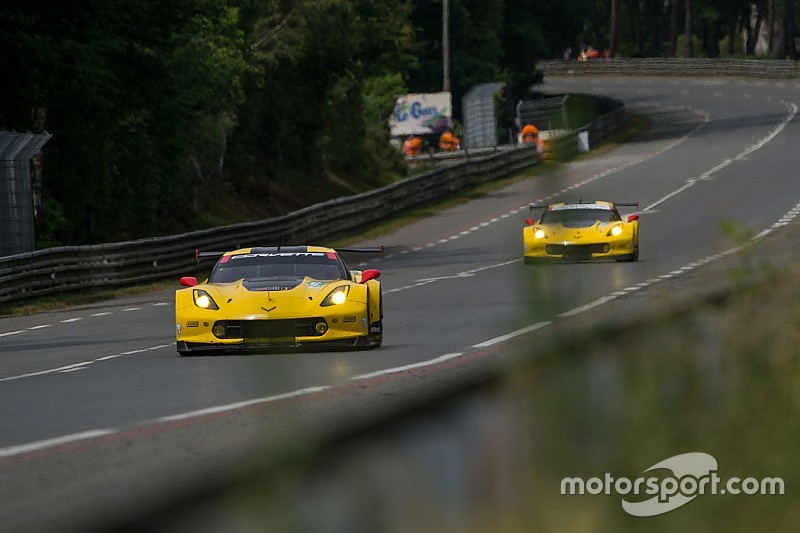 The solo factory Corvette Racing entry can now run at a 1248kg minimum weight rather than the 1276kg published last week in the first BoP table for the Chinese event.

That would have put the car 27kg heavier than when it competed at the Le Mans 24 Hours WEC round in June.

Corvette Racing has suggested that its initial BoP for this weekend was the result of a miscalculation.

The BoP for the Corvette is calculated manually rather than under the automatic system, which is based on data accrued from the previous two six-hour races.

The BoP for all other cars is unchanged in the amended table.

Chevrolet is making its first appearance in the WEC outside of Le Mans since the Austin round in 2014, and its entry will be driven by Oliver Gavin and Tommy Milner. 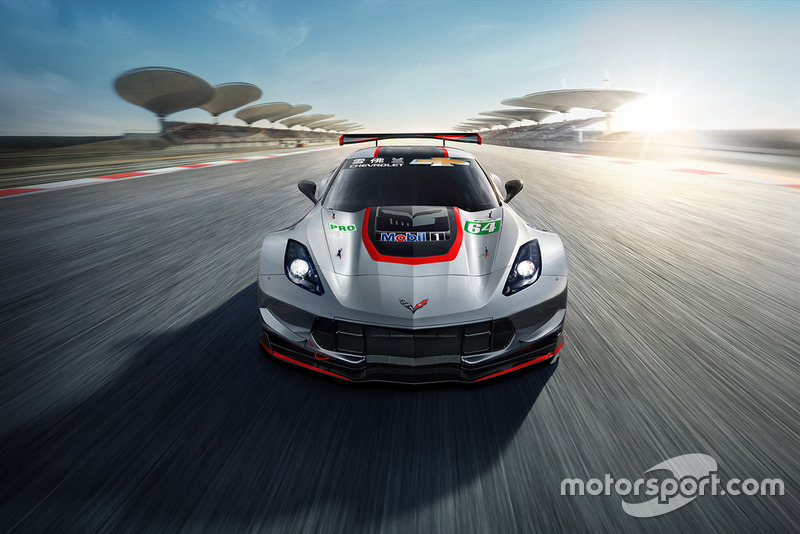