Davidson "weighing up options" beyond WEC

Former Toyota LMP1 driver Anthony Davidson says he is looking at a broad range of series for his future as he considers forging a career away from the FIA World Endurance Championship.

Davidson, 40, has been a mainstay of the WEC since 2013, winning the title in 2014 alongside Toyota teammate Sebastien Buemi, and coming painfully close to winning the Le Mans 24 Hours with Buemi and Kazuki Nakajima in 2016.

The ex-Super Aguri Formula 1 racer had his place in the Toyota line-up taken by Fernando Alonso for the 2018/19 superseason, although he was retained as a reserve driver and returned to racing with the DragonSpeed LMP2 team from last year's Silverstone race onwards.

Davidson says he has no commitments for the 2019/20 WEC season yet and is investigating opportunities in other categories, including the IMSA WeatherTech SportsCar Championship, Japan's Super GT series and even Formula E.

But he underlined he has no desire to wind down his driving career yet, and even feels he is performing at a higher level with DragonSpeed than he did in his final season at Toyota.

“I’m weighing up my options,” Davidson told Motorsport.com. “I’m watching with interest to see the shape of WEC in the future. I would be keen to come back and having a crack at winning Le Mans outright.

"I’m looking to IMSA, it’s a category that interests me a lot. Prototypes are where I feel strongest but I’m looking more broadly than that as well. It could be Super GT, Formula E… there’s a lot of good racing out there.

“I’ll see how things unfold with DragonSpeed in WEC, and what Roberto [Gonzalez] wants to do. I’ve only just started to look at some other options, and nothing’s concrete at all at this stage.”

“I know within myself the hunger is still in me. As long as that’s there, it’s game on really.” 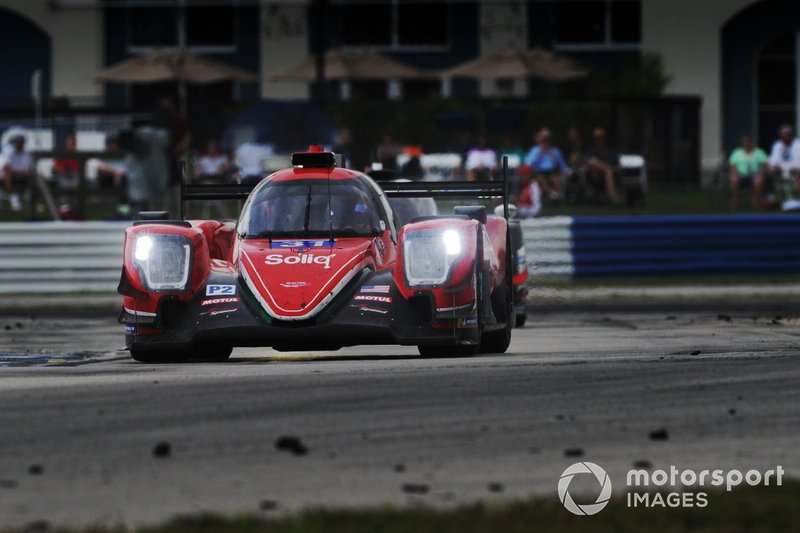 Davidson was forced to skip the first two rounds of the 2018/19 season with DragonSpeed as Toyota wanted him to prioritise his reserve role for the Le Mans 24 Hours.

Since then, in four starts, Davidson has picked up two LMP2 class podium finishes with teammates Roberto Gonzalez and Pastor Maldonado, including second place at Shanghai.

Davidson clarified his Toyota deal runs to the end of the 2019 calendar year and that his role with the Japanese marque goes beyond performing duties for the LMP1 team.

“I’m under contract with them until the end of this year,” he clarified. “The deal I had with them was a long-term deal signed a few years ago, and didn’t account for the superseason regime.

“I’m still working with them, doing simulator work, not just for the LMP1 programme, but other programmes in TMG. They are calling on my skills as a development driver.

“It’s nice I’m allowed to go racing, but obviously still under contract with TMG. I made the best of what could have been a very boring situation. I prefer to be out there racing, which is what I’m doing.

“Not many organisations would allow that. They’ve been very understanding and that’s great.” 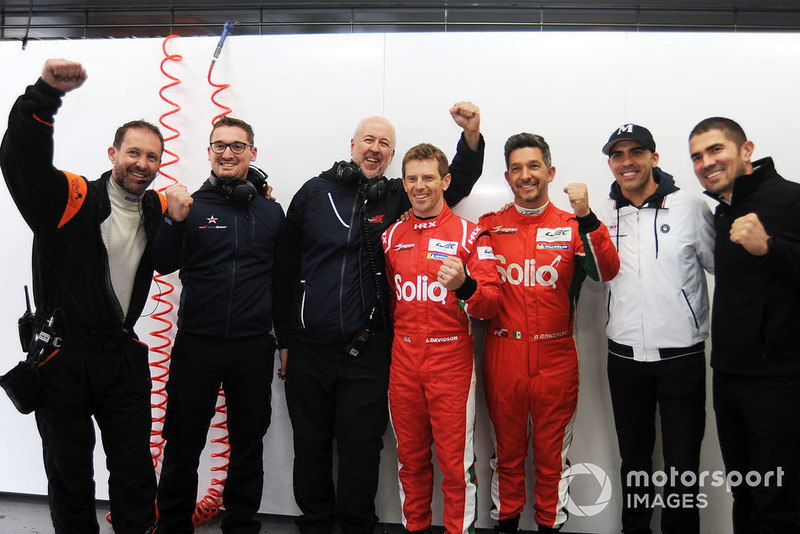 Can Alonso, Buemi and Nakajima seal the WEC title at Spa?