Toyota LMP1 reserve driver Anthony Davidson says he has found the experience of driving DragonSpeed’s LMP2 Oreca at Silverstone harder than he expected.

Speaking to Motorsport.com about his first experience of the LMP2 car – having not tested prior to Friday practice Silverstone – the former WEC champion said that his new mount is more demanding than the hybrid-powered Toyota machinery he’s been used to.

“It’s harder than I thought it was going to be,” admitted Davidson. “More nervous, more twitchy than I thought. It’s a challenge.

“I’m having to push myself to get on top of the car, because it’s not a Toyota.

“In the LMP1 hybrid class, everything is completely sorted. As a driver, you ask and you get. Everything can be tweaked to perfection to make the drivers’ life easier.

“The LMP2 is more of a raw car, more down to the driver. The balance between power and grip is more of a compromise than it is in P1.

“They are more sensitive to imperfections on the circuit: kerbs, bumps, wind direction, turbulence, how they recover from a lock-up or tyre pick-up. The LMP1 car takes all that in its stride.”

One aspect that Davidson said he found easier than anticipated was allowing the LMP1 cars to pass, as they mainly do so in a straight line.

“You still overtake the GTE cars in the same place, so that side of it is fine,” he said. “But every once in a while you get surprised by a P1 car just sailing past in a straight line.

“They don’t overtake you in the corners, they just get you on the straights. It’s better than what I thought it would be, actually.

“The hybrid car is only really faster on its mega-acceleration, and that’s one thing I’m struggling to adapt to, not having four-wheel drive and this amazing traction, where you can just use the throttle pedal as a switch.

“I actually have to use my right foot progressively and think about what I’m doing with the throttle.”

Davidson said his target is to finish on the podium on his LMP2 debut but admitted extracting the Oreca’s full potential is likely to take some time.

“I’ve just got to stay out of trouble, keep my nose clean,’ he said. “The speed will come in time.

“I don’t feel completely at one with the car, I’m trying to drive it like the Toyota at the moment and it’s not quite working.

“But I’m a rounded enough sportscar driver to know what I’m doing, so I can just focus on the driving. Getting those last couple of tenths, that’s the thing that takes the time.” 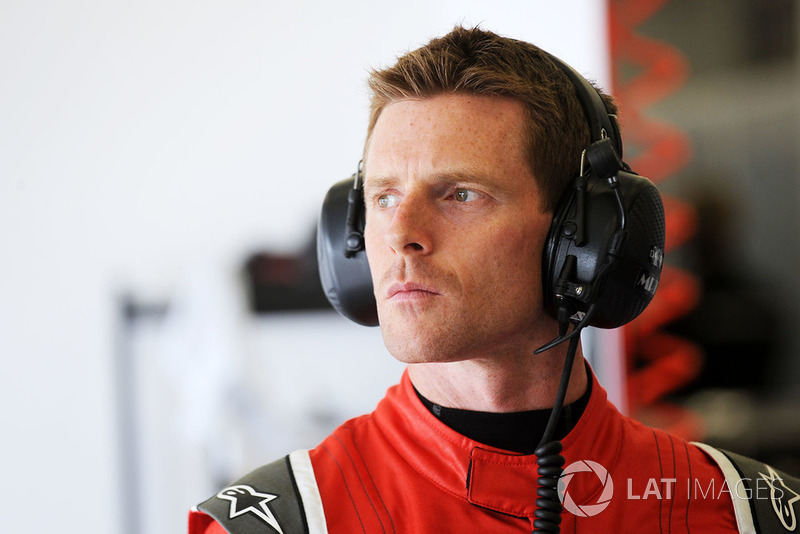 Archive: When Davidson was "too successful" to land an F1 seat