Deletraz gets LMP1 test with Rebellion in Bahrain 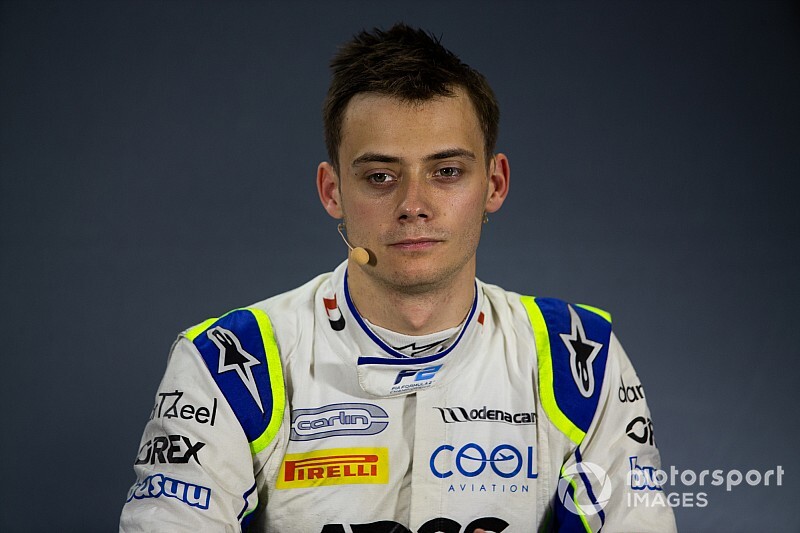 It will be Deletraz’s first outing in an LMP1 car, and the Swiss driver will share driving duties with team regular Norman Nato.

The 22-year-old has yet to announce his plans for 2020, but tested for his former F2 squad Charouz Racing in the post-season Abu Dhabi test earlier this month.

Deletraz is one of the several newcomers to take part in the rookie test, which takes place a day after the 8 Hours of Bahrain WEC race.

Danish driver Jensen is also slated to share the Signatech Alpine entry with Andre Negrao, as he was one of the drivers selected by the WEC to take part in the test.

Job van Uitert, another driver selected by the series itself, will be seen behind the wheel of a factory Porsche 911 RSR-19 along with two of the brand's works drivers.