D’station has campaigned Aston Martin machinery in SUPER GT’s GT300 class for the last two seasons, but is now making the step up to worldwide competition to fulfil team owner Satoshi Hoshino’s long-cherished goal of contesting the Le Mans 24 Hours.

Bronze-rated Hoshino will share the #777 Vantage GTE with team managing director Tomonobu Fujii and a silver driver that is yet to be announced.

It follows the news that D’station is participating in next month’s Asian Le Mans Series with an Aston Martin Vantage GT3 shared by Hoshino, Fujii and Tom Gamble.

“I am very excited to announce our entry for the FIA World Endurance Championship and the 89th 24 Hours of Le Mans,” commented Fujii. “Being able to compete in the FIA WEC has been a major goal for D'station Racing since its inauguration.

“As this project comes to fruition, I recall all the preparation we went through with Aston Martin, AMR, and Tom Ferrier from TF Sport. I want to thank them from the bottom of my heart for their ongoing support.”

TF Sport has already announced it will continue to field a Vantage GT3 under its own banner in the WEC this year, with Ben Keating anchoring the line-up.

“We are very happy to welcome D’station Racing to WEC," said TF boss Ferrier. "As a fellow partner team of AMR, we know them well and I hope that by us joining forces with them for 2021 in WEC, we will deliver a long and successful relationship for many years to come.”

D’station has yet to announce any plans for the 2021 SUPER GT season. It is understood that the team’s alliance with Pacific Racing in the Japanese series will not continue.

Plans for D'station to run factory Aston driver Nicki Thiim alongside Fujii last season came to naught following the onset of the global health crisis, and the team managed a best finish of fifth place with Kei Cozzolino deputising for Thiim most of the year. 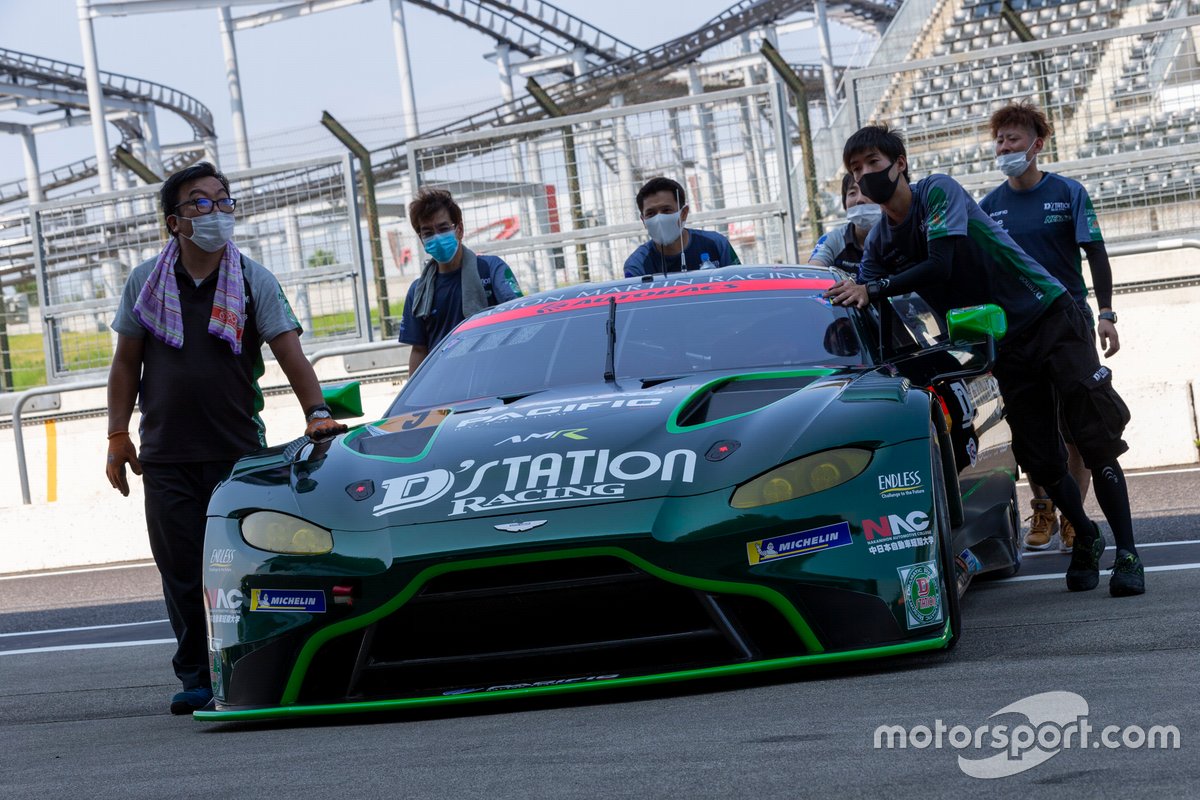 Season starts for Audi at Daytona

Flying Lizard completes successful test at the Roar before 24