Duval to make WEC return for G-Drive in Bahrain 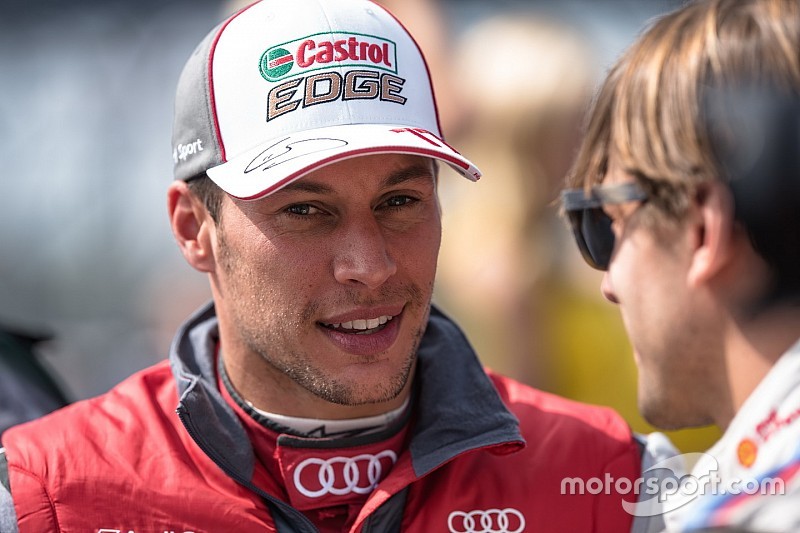 Duval, who has spent this season racing for Audi in DTM, joins Roman Rusinov and Leo Roussel at the wheel of G-Drive's #26 Oreca 07.

He takes the place of fellow Audi DTM driver Nico Muller, who fills the seat vacated by Alex Lynn this weekend in Shanghai but is unavailable for Bahrain due to a clash with the FIA GT World Cup in Macau.

European Le Mans Series champion Roussel has joined the G-Drive line-up for Shanghai as the squad's designated silver-rated driver in place of Pierre Thiriet, who has stood down.

"We're glad that Loic Duval will drive for us in Bahrain," said Rusinov. "We expect his experience of such a decorated driver to come into play for us.

"Together with Loic and Leo Roussel we'll do our best to finish the season for G-Drive Racing in style".

Duval's WEC return will come on the one-year anniversary of Audi's last race in the category, which the Frenchman won alongside teammates Lucas di Grassi and Oliver Jarvis.

It will mark the 35-year-old's first WEC appearance in anything but an Audi.