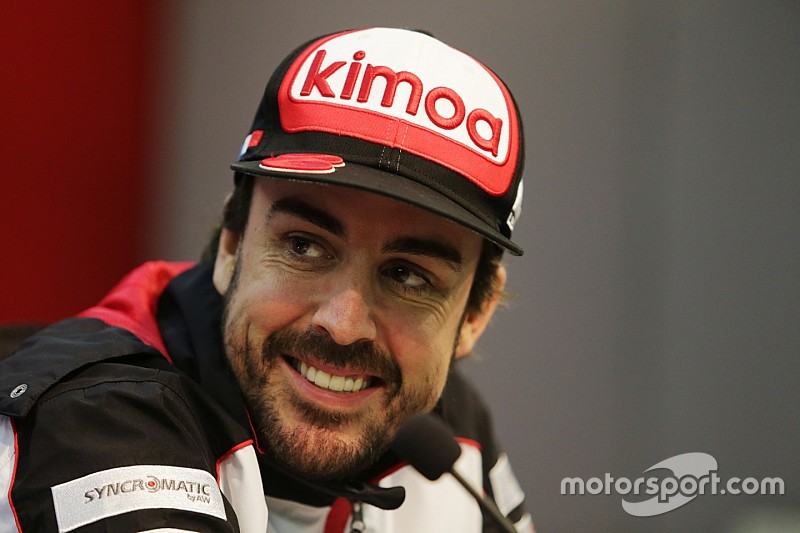 Fernando Alonso says he is "50/50" on staying in the FIA World Endurance Championship into the 2019/20 season with the Toyota LMP1 team.

Two-time Formula 1 champion Alonso currently only has five races on his 2019 schedule, beginning with a second appearance at the Rolex 24 at Daytona this weekend with the Wayne Taylor Racing Cadillac team.

He is then set to contest the next two rounds of the 2018/19 WEC superseason at Sebring and Spa before embarking on his second assault on the Indianapolis 500 in May.

Alonso will then turn his attention to defending the Le Mans 24 Hours victory he took last year alongside Toyota teammates Sebastien Buemi and Kazuki Nakajima, which marks the end of his existing WEC contract.

Toyota revealed late last year it had opened discussions about keeping Alonso on for the 2019/20 campaign, but asked about the matter in Daytona, Alonso said there was only a “50/50” chance he would stay on with the Japanese marque. 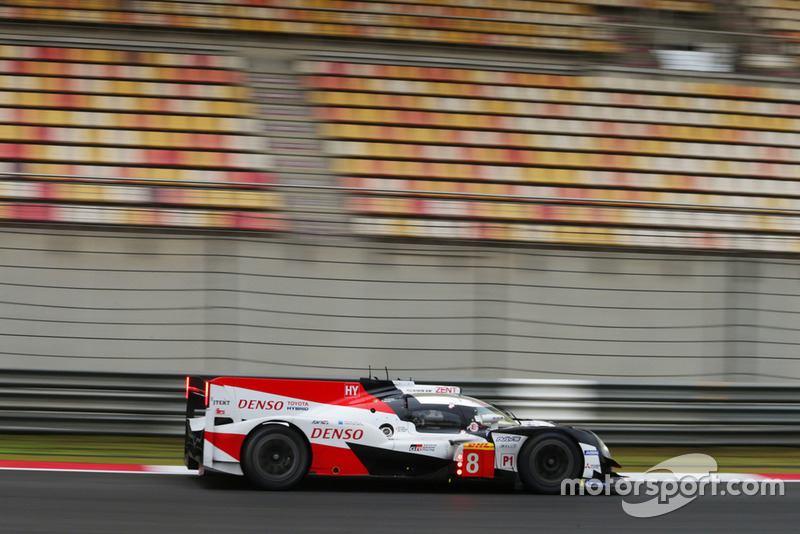 The Spaniard added: “Obviously I want to finish this superseason in the best way possible.

“We are leading the world championship now, Le Mans will be the final race, it would be nice to have another opportunity to win it.

“Until June I am very busy, but after June it depends how it goes [with] the WEC championship, the Indy 500 in May.

“Maybe there are other challenges that may appear in the future, and the WEC is a priority or maybe not. That will be the final decision.”

Alonso also took part in a ride swap with seven-time NASCAR Cup champion Jimmie Johnson at Bahrain late last year, but emphasised that he has no immediate plans to try his hand at the discipline.

“I cannot say never ever, but in the short-term it’s not in the plan because again it’s starting from zero, learning everything.

“The schedule is super-intense [with WEC and Indy 500 preparations] and I don’t feel it’s the right moment now.” 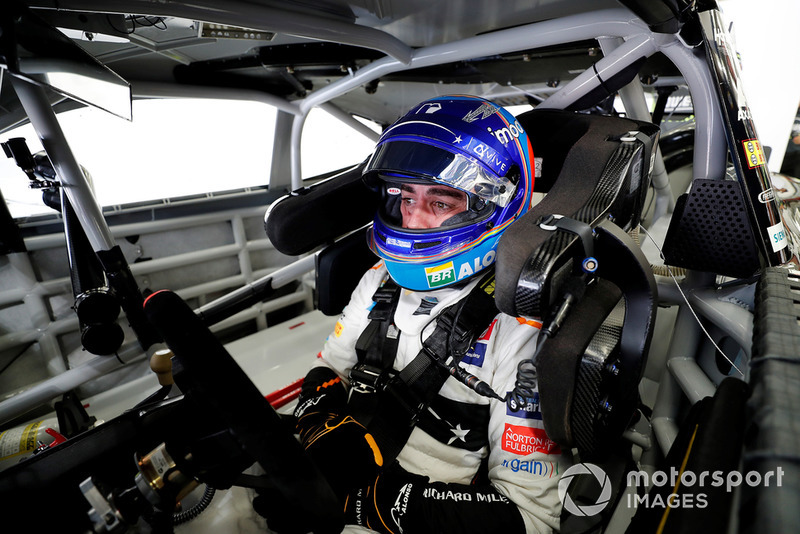 Fernando Alonso in the NASCAR