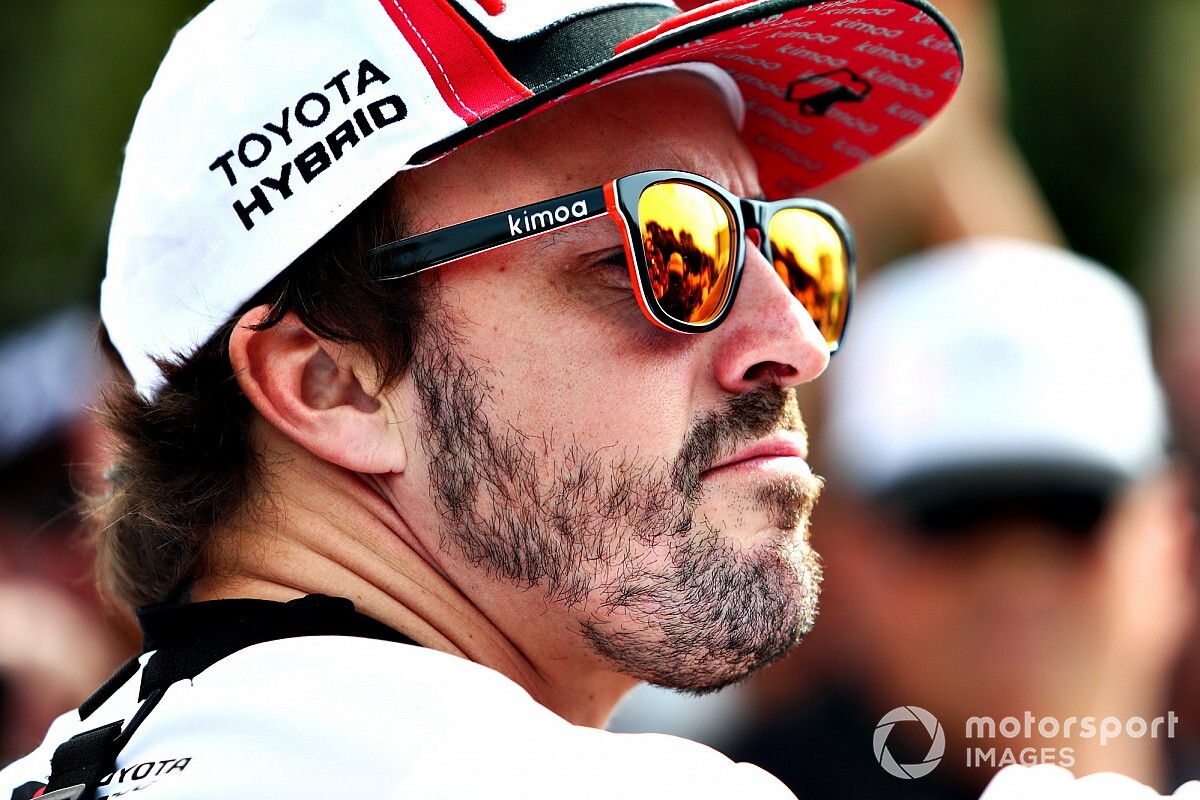 Earlier this year, speaking on the official F1 podcast, former Ferrari president Luca di Montezemolo called Alonso’s team-playing abilities into question by stating: “When he wins, he's happy. When he doesn't win, it's the problem of the team, he's unhappy.”

Alonso – who rejected di Montezemolo’s claims with a furious tweet – won five of the eight WEC ‘super-season’ races in his time with Toyota. He confirmed last month that he won’t stay with the team for the 2019/20 season, and will be replaced by Brendon Hartley, but says he is “100% certain” of a WEC return in the future.

“He’s a very professional driver who fitted in very well to our team,” said Leupen of Alonso. “He didn’t want to be special, he understood very quickly that he couldn’t win a WEC race by himself. This was no issue for him, right from our first discussions. He adapted, and enjoyed it. For the team to have somebody like Fernando it’s always nice.”

When asked if he’d experienced any flashpoints with him along the way, Leupen replied: “We saw a few sparks, but generally I think somebody like who he is, you’re not easy-going, you’ll always have your edges. It was just a few sparks, but I can’t confirm anything that others spoke about him in the past. I don’t know those people well.

“But we’ve enjoyed having someone of his form, his standing. It was good, and the journey comes to an end at the moment. He says he wants to return [in the future], why not?”

When pushed about whether strategy calls – such as that in China when the #8 car was much faster but lost the win getting stuck behind a safety car – caused those “sparks”, Leupen replied: “Sometimes yes, [it] explains things, also you might take an approach of ‘take it or leave it’ – but what’s always been very clear to all the drivers, not just Fernando, that the team effort is the most important.