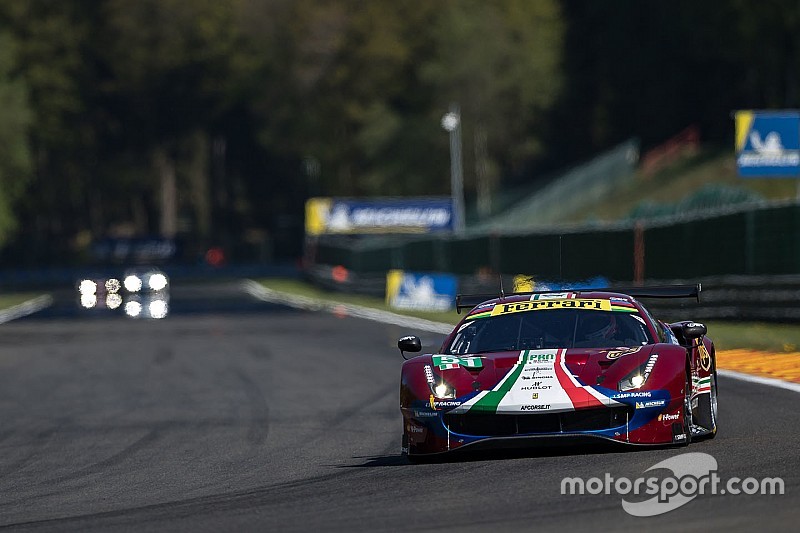 Ferrari is one of the core group of manufacturers negotiating new LMP1 regulations scheduled to come into force for the 2020/21 FIA World Endurance Championship season.

The Italian manufacturer, which has competed in GTE Pro since the rebirth of the WEC in 2012, has revealed that it is involved in the discussions that will determine the look of a class dubbed 'GTP', without indicating whether it has any intention to take part.

Ferrari GT racing boss Antonello Coletta told Motorsport.com: "We are around the table with the other manufacturers, but we can't say if we are interested or not interested.

"We need to understand what is happening, but if the new category is not so expensive, a lot of manufacturers could be interested."

Ferrari, which evaluated an LMP1 entry five years ago, is part of an active negotiating group that is believed to stand at five manufacturers.

Toyota and McLaren have already stated a firm interest in the proposed new category, and Aston Martin joined them over the weekend.

Ford is also a participant in the negotiations with its new global motorsport boss Mark Rushbrook, while Porsche is understood to be present as an observer.

A Ford spokesman said that the company is "exploring all options" as it decides what to do after its current commitment to the GTE Pro class of the WEC comes to an end at the climax of the 2018/19 superseason. It has not ruled out continuing in GTE Pro with the Ford GT.

The intention of the rule makers, the Automobile Club de l'Ouest and the FIA, is to announce the road map for the future of LMP1 during the week of the Le Mans 24 Hours next month.

They want to maintain current performance levels but at a lower cost, while giving manufacturers the chance to style their prototype machinery after their road-going sportscars. 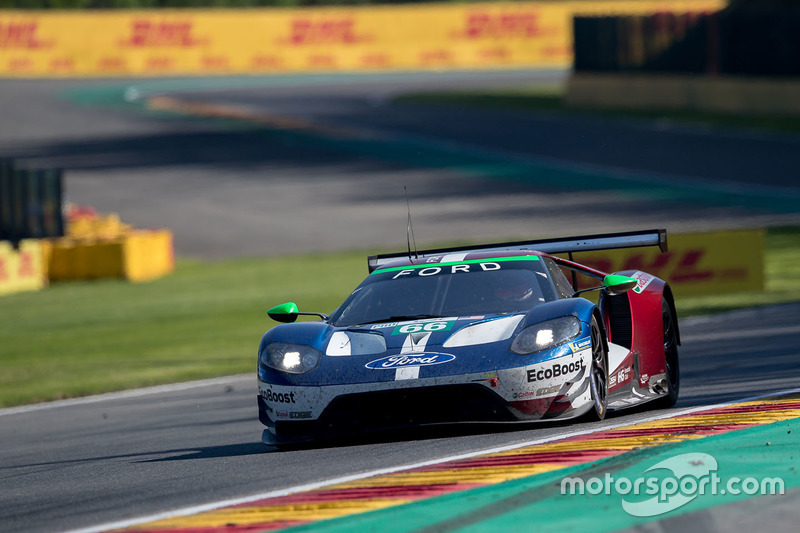