Ferrari's appeal against the disqualification that robbed it of class victory in last November's Shanghai FIA World Endurance Championship round is to be heard next week. 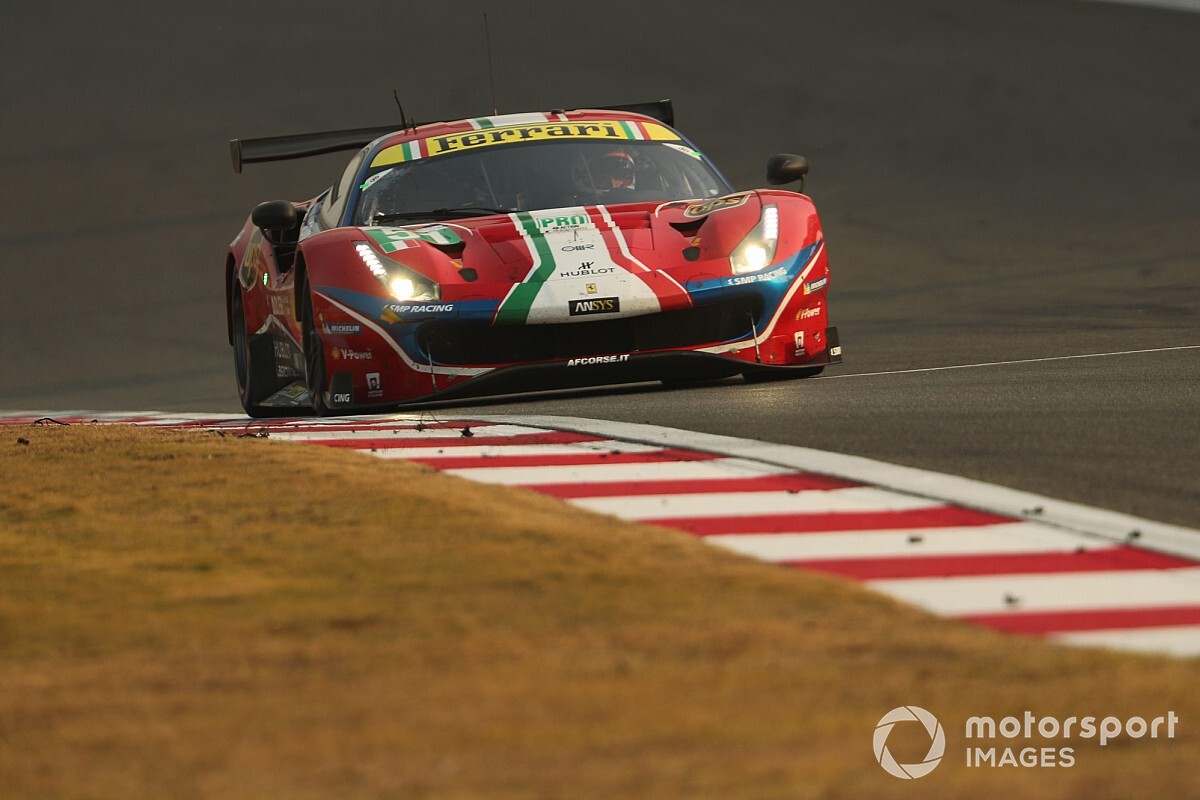 The FIA has announced that the appeal will be heard at 9am on Tuesday January 28, with the governing body's verdict to be made public "as soon as possible after the hearing".

Ferrari lodged an appeal against the exclusion of its factory AF Corse-run #51 488 GTE on November 14, four days after the Shanghai race.

The car shared by James Calado and Alessandro Pier Guidi was thrown out for an infraction relating to its ride height, which was found to be under the 50mm minimum, handing victory the #92 Porsche of Kevin Estre and Michael Christensen.

Following December's Bahrain WEC round, where Calado and Pier Guidi finished fourth in the GTE Pro division, the pair lie sixth out of six crews in the class points on 43 points.

Should their win be reinstated, it would promote them to second behind championship-leading Aston Martin pairing Nicki Thiim and Marco Sorensen.