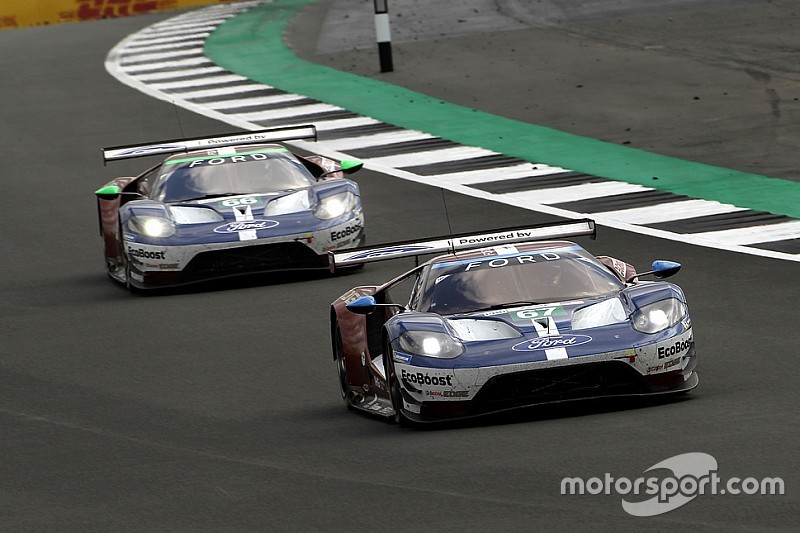 Ford driver Harry Tincknell has vowed to not give up on his FIA World Endurance Championship GTE Pro title challenge despite losing a likely win at Silverstone.

Tincknell and his co-driver in the #67 Ford GT, Andy Priaulx, were on course for their first victory of the year before their race unravelled due to a strategy call that left them exposed during the second of the race’s full-course yellow periods.

They recovered to second, aided by the post-race exclusion of the #92 Porsche, but lost a win that Priaulx felt he and Tincknell “probably deserved” to AF Corse Ferrari pair James Calado and Alessandro Pier Guidi.

It followed Tincknell’s heavy crash at Eau Rouge in the 2018/19 season opener at Spa, and the #67 pair losing the points they earned in the Le Mans 24 Hours due to a penalty for third driver Tony Kanaan not serving his minimum drive time.

“It’s been a rough couple of races at Spa and Le Mans, but I walked away from both those with my head held high because there wasn’t much more we could have done.

“You don’t expect a failure like we had at Spa, and the technicality at Le Mans was difficult to take. But I’ll never forget our solid run to fourth on the road.

“We’re just going to go for wins. It’s a long season, it doesn’t finish until next June. We’ve won at Fuji and Shanghai before, so we’ve just got to enjoy maximizing our potential.

“Of course the championship is going be very difficult, don’t get me wrong. Scoring basically no points at Le Mans is tough. But not every team has a Ford GT and the Chip Ganassi Racing team behind them.”

Ford chose to pit both its cars at the end of the safety car period, going off-sequence compared to their rivals, and the #67 machine had only just pitted for a routine service when the subsequent FCY was called, which allowed its pursuers to gain a ‘free’ stop.

The result was that Priaulx and Tincknell dropped to fifth before fighting their way back to third, which then became second after the exclusion of the #92 Porsche.

Ford's polesitting #66 car, shared by Olivier Pla and Stefan Mucke, ended up sixth after losing a lap to the GTE Pro leaders when its left-side door needed replacing.

“When you’re in the car, you don’t have the information,” reflected Tincknell. “So it was like, ‘safety car in this lap, we’re going to follow it in and box’.

“We were just unlucky at the end of the day. I think we lost 40 seconds. We’d just boxed [when the second FCY came out], so it was the worst timing.” 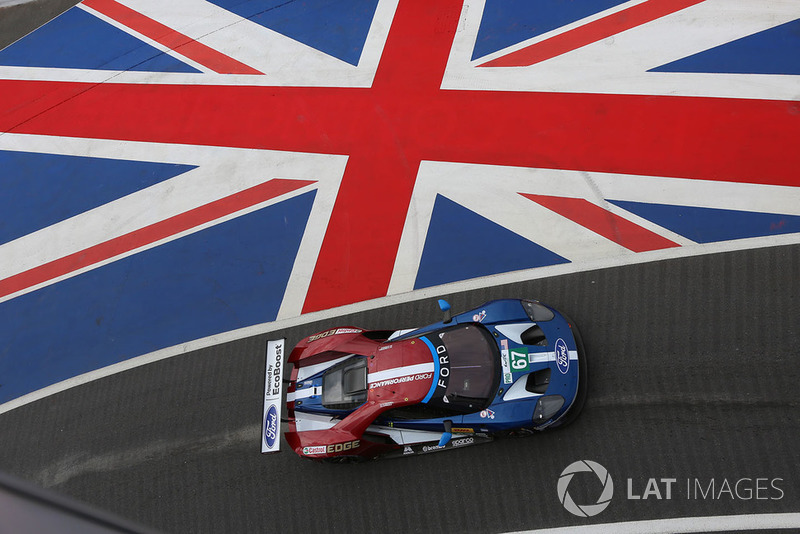 Toyota's WEC advantage "not fair on the public"