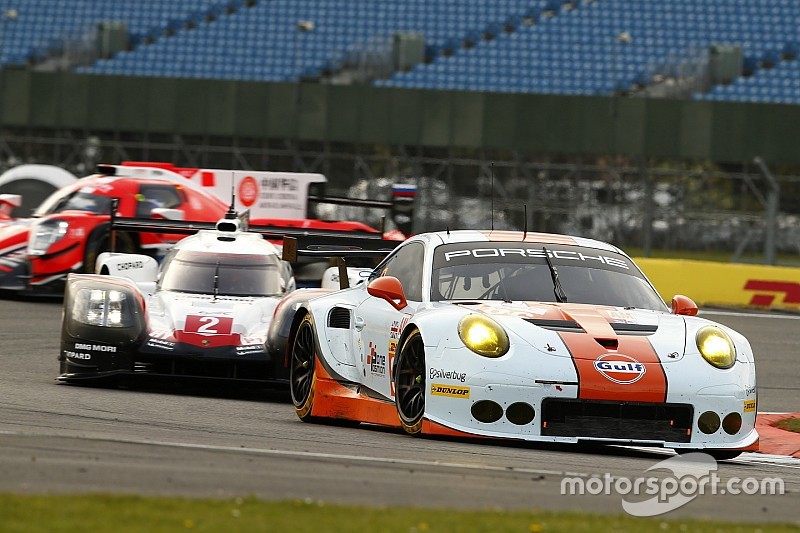 Davison will share the GTE Am entry with Ben Barker and team owner Mike Wainwright for the eight-round series, dovetailing the WEC programme with his Carrera Cup duties in Australia.

The WEC deal explains why Davison was missing from the Carrera Cup grid at the season-opener in Adelaide earlier this month, as it clashed with a test at Vallelunga.

Davison is no stranger to racing Porsches on the international stage, having cut his teeth in Carrera Cup Germany and the Porsche Supercup in the mid-2000s, before finishing second in the GT2 class in the 2008 European Le Mans Series alongside Marc Lieb.

According to Davison, his return to overseas racing came out of the blue.

“There are very few opportunities in your career where the phone rings and such an opportunity arises," he said.

"The call-up to race in the WEC was very much out of the blue and it’s literally a dream come true. I never truly thought I’d have the chance to race in Europe or at Le Mans again and now it’s becoming a reality.

“It’s going to be an exceptionally busy season for me, between my FIA WEC and Carrera Cup commitments. Gulf Racing is a new team to me, but I know Ben already and Mike has been great.

"I have experience on many of the WEC circuits and also the longer distance formats. It will now be up to me to adapt to the new surroundings for what will be a hugely exciting season.”

Davison will next driver the 911 RSR at the WEC Prologue at Paul Ricard early next month, before the first round of the season kicks off in May at Spa.