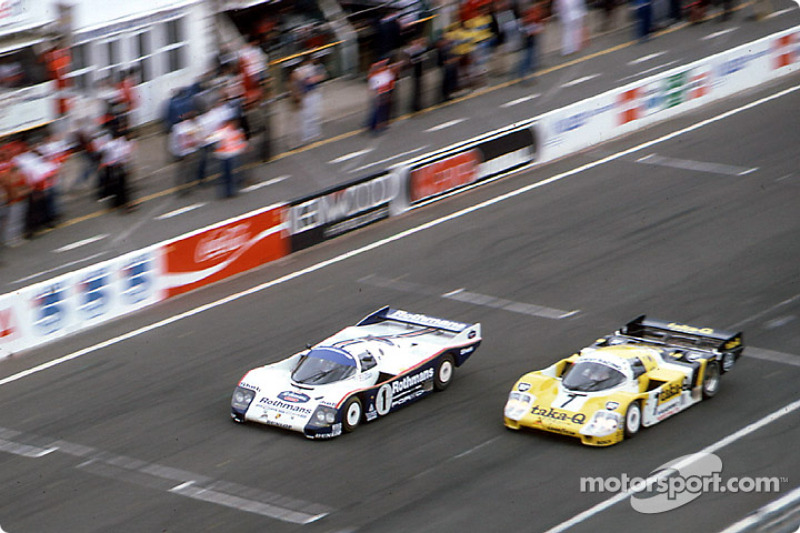 The WEC Fuji 6 Hours will be Porsche's last racing in Japan, before the last two rounds in Shanghai and Bahrain. They will then retreat from the LMP1 arena.

It is sad that there is no manufacturer left in sports car racing other than Porsche. The Stuttgart-based company was always involved from Le Mans to WEC and IMSA.

We present a gallery of Porsche models that competed in endurance racing's premier events in the last 50 years. 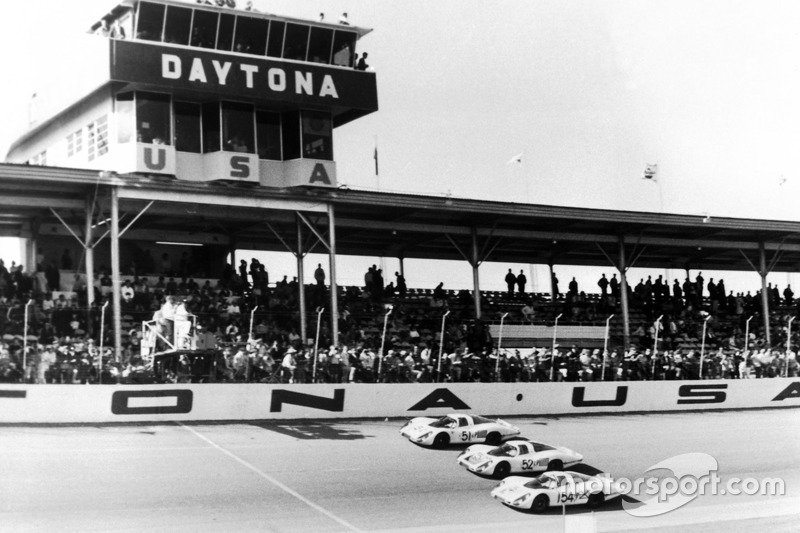 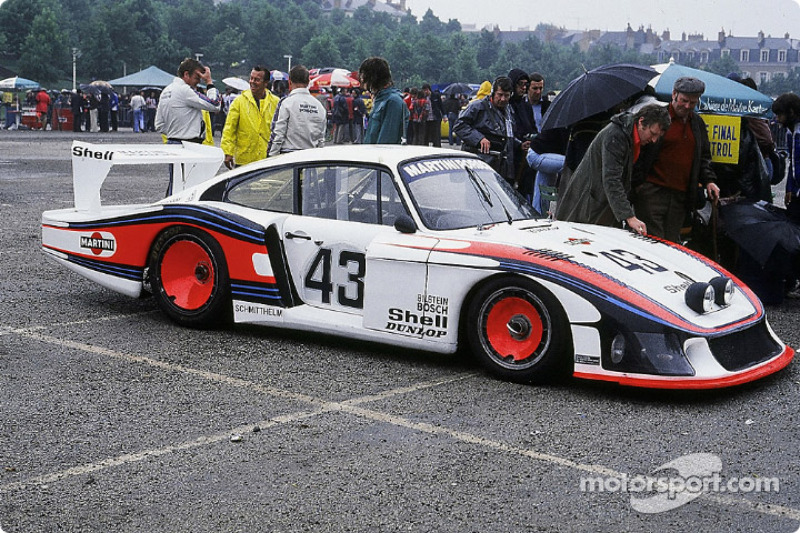 There was no mention in the regulations that the headlights should be in the same place as the prodcution car. Porsche modified the aerodynamics on the 911 for the birth of the 935. It succeeded in winning Le Mans in 1979. 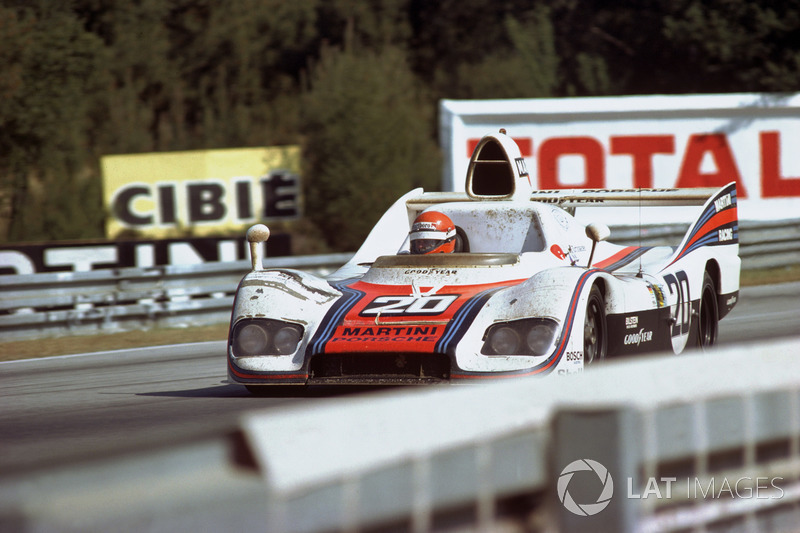 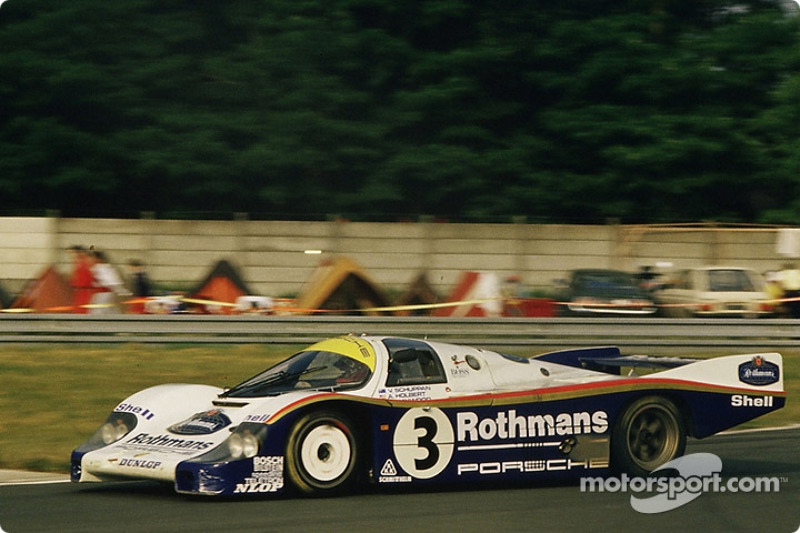 The Group C era begins. The 956 had a 2.65 liter twin turbo and won in Le Sarthe almost without resistance. It got a 1-2-3. A year later, Le Mans looked like a 956 one-make race as nine out of 10 drivers who finished were in a 956. The model continued to win until 1985 and dominated the WEC championship. 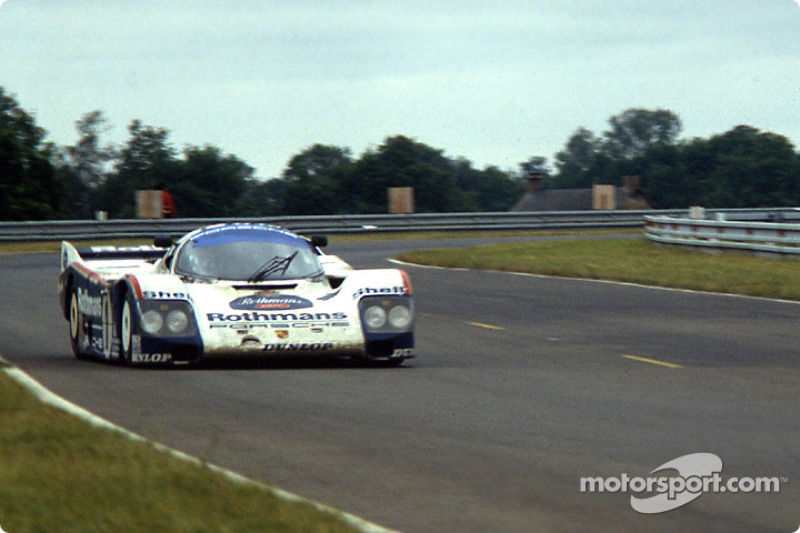 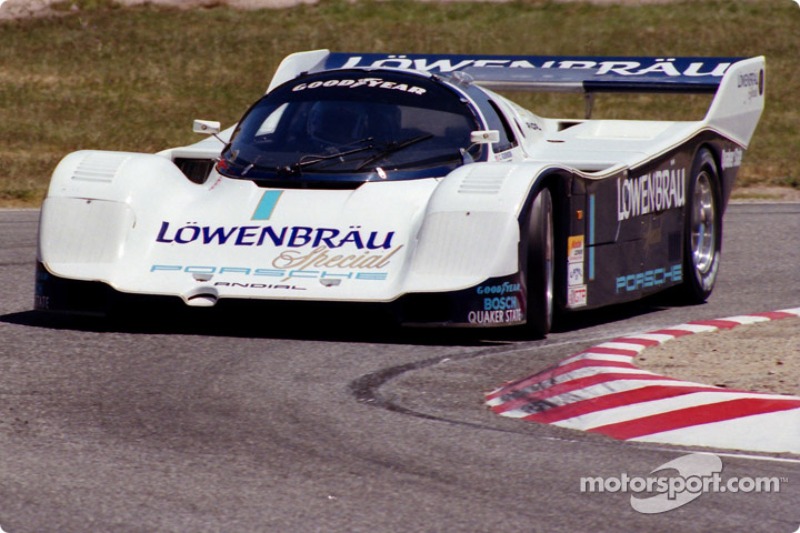 Due to IMSA GTP regulations in Group C, Porsche is unable to field the 956. Instead, 962 model was developed with the driver seat position changed for safety. It won the IMSA GT between 1985 and 1988. 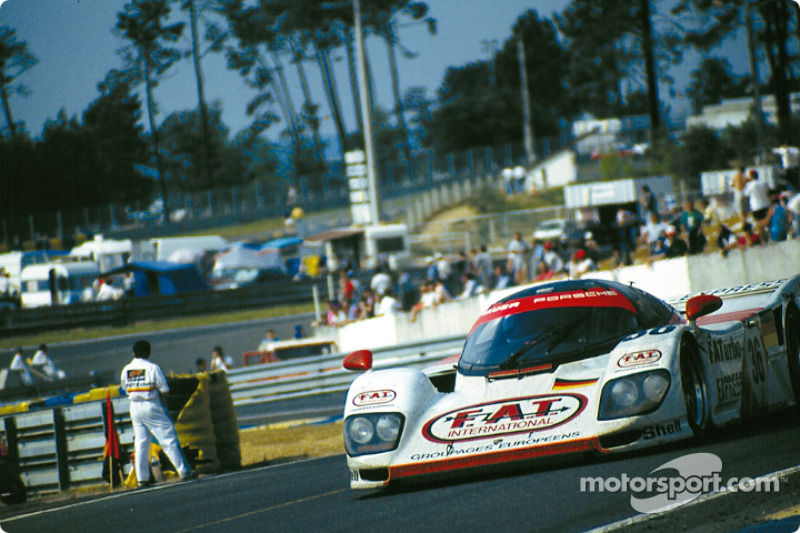 At Le Mans, the loophole in the GT1 regulation saw Porsche fielding a Dauer 962 LM GT-based 962. They beat the Toyota 94C-V and won their 13th title. 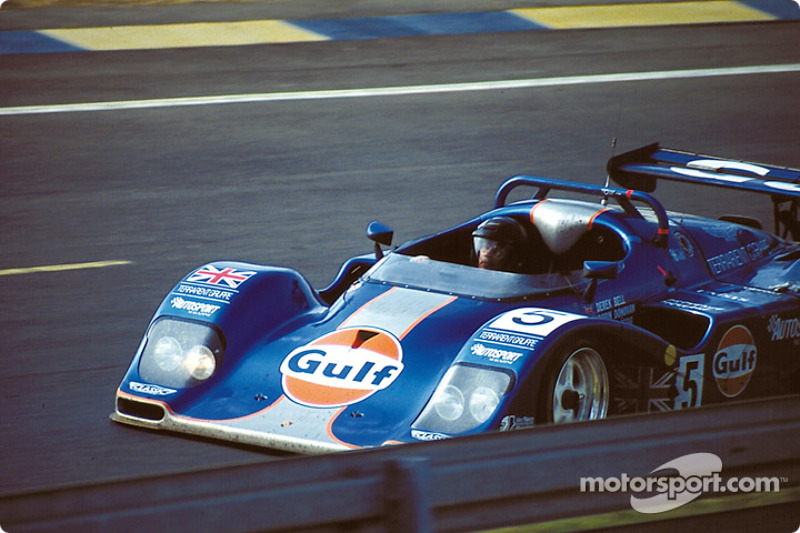 In the LMP era beginning 1992, a number of private constructors chose Porsche engines. One of them was the Kremer K8. It had not only the Porsche engine but also many components from the 962. K8 managed to win Daytona 24 Hours in 1995. 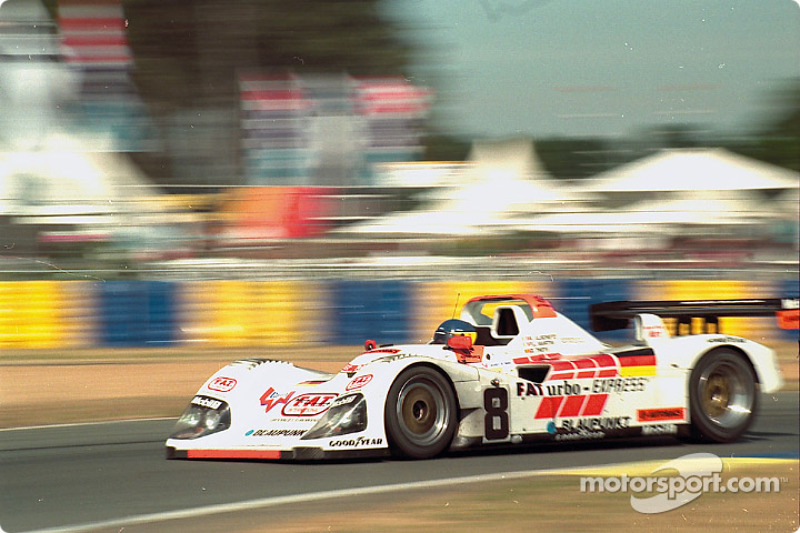 Customer Joest mated with the 962 machine in a TWR WSC 95 chassis. The result was two consecutive championships and it even beat the factory 911 GT1. 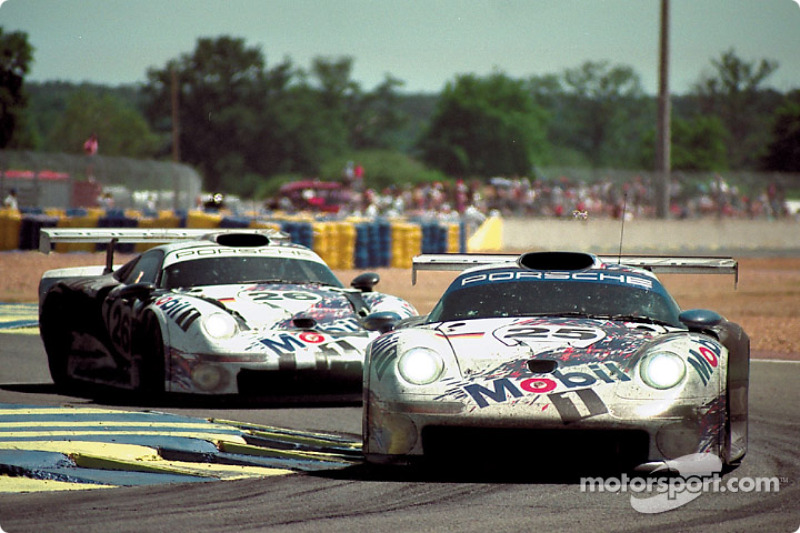 Again Porsche cleverly interpreted the GT1 regulation and brought out the 911. At Le Mans, in 1996, it finished second and won the GT1 class. It was a DNF in 1997 due to the better cars like McLaren-BMW and Mercedes in the FIA GT. 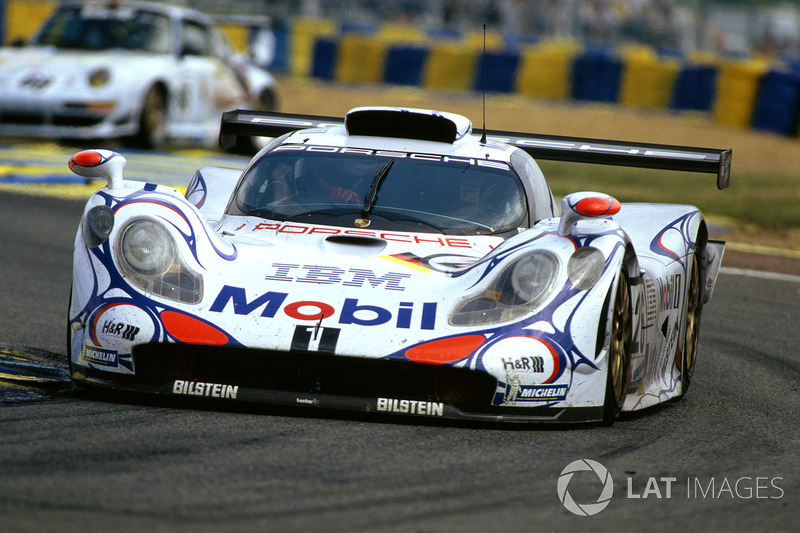 Capitalising on the reliability, the 911 GT1-98 beat the Mercedes-Benz, Toyota, Nissan and Ferrari to finish P1 and P2 in Le Mans 1998. Unfortunately, the FIA ​​GT failed to win even once. At the end of 1998, Porsche withdrew from endurance. 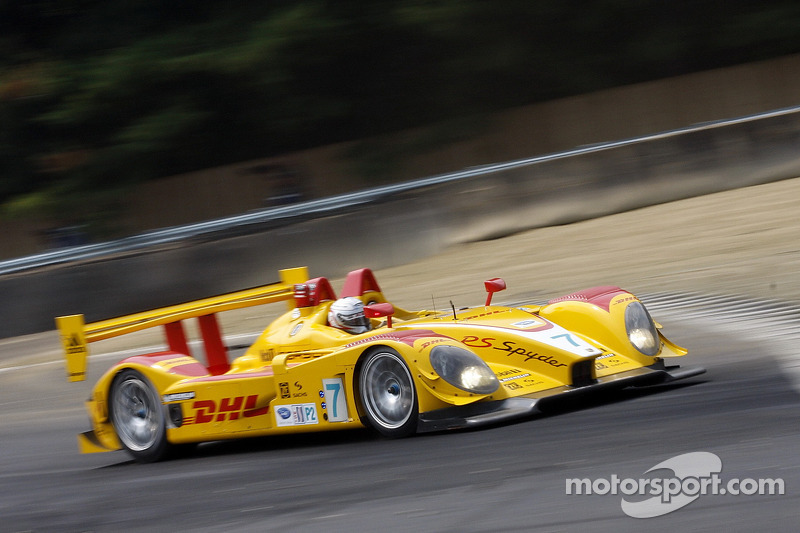 In collaboration with Penske, Porsche returned to endurance in 2005, moving to the ALMS championship LMP2 class. Relying on the RS Spyder, they managed to win three drivers and constructors ALMS (2006-2008), and Le Mans Series, 2008. They also became the LMP2 champion in Le Mans, 2008. 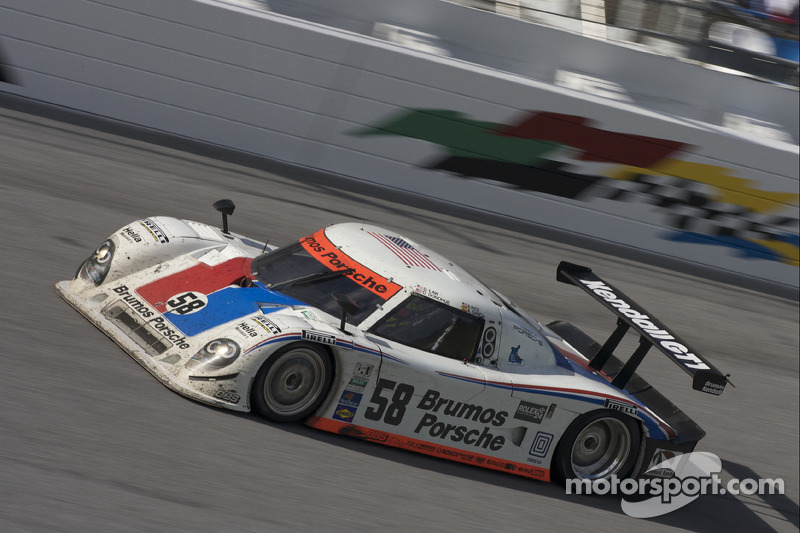 Porsche engines also took part in the Daytona Prototype (DP) in the Grand-Am championships. One of them was the Riley Mark XI of the Brumos team that won the Daytona 24 Hours 2009. The following year, Action Express Racing won. 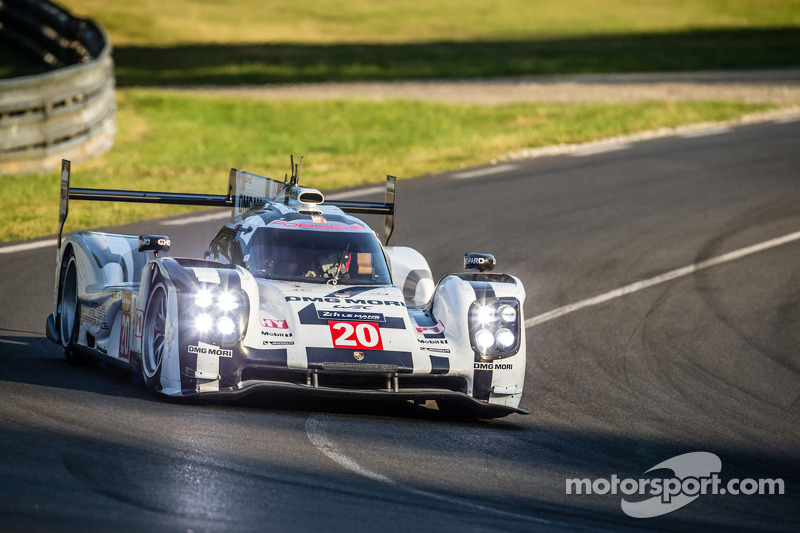 Having missed the top category since the end of 1998, Porsche returned to Le Mans and WEC in 2014. They relied on a 919 Hybrid 2,000 cc V4 turbo engine combined with electric motor. They won the 2014 WEC in Brazil. A year later, Porsche won their 17th Le Mans title. 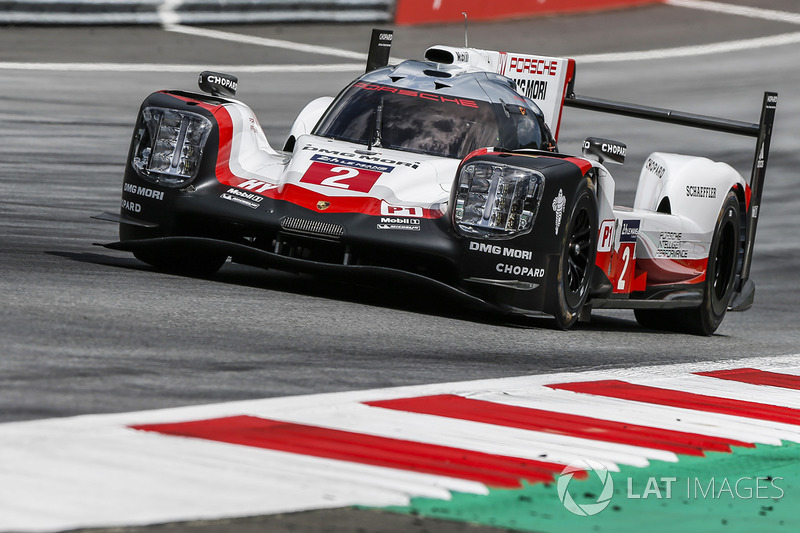