Roman Rusinov says G-Drive Racing’s plans for 2020 could depend on the kind of driver line-up it is able to assemble in the coming months. 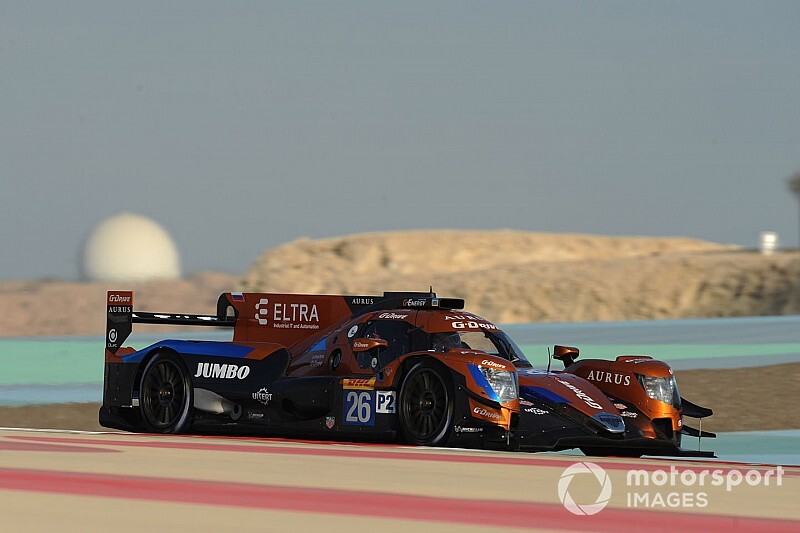 However, van Uitert has signed for rival squad United Autosports after being upgraded to gold status, while Vergne’s participation in 2020 has been cast into question by his commitments in Formula E with the DS Techeetah team.

The opening round of the 2020 ELMS season in Barcelona falls on the same weekend as the Rome E-Prix, while further clashes between the two series cannot be determined until the calendar for the 2020/21 FE season is revealed.

Rusinov said G-Drive has yet to firm up its plans for 2020, but added that the team is likely to race at Spa and Le Mans for a second year on top of a full programme in ELMS.

“I would like to do the full [WEC] season, but it’s very hard to put it together," Rusinov told Motorsport.com. "So I would say that we are more looking for ELMS than doing the full WEC.

“For sure I like WEC. I would like to do it but I need to put together quite a lot of components in order to make it happen. And actually it’s not me who is going to decide that.

G-Drive has already started the process of determining its line-up for 2020 as both the Russian outfit and sister TDS Racing-run squad Racing Team Nederland tested several silver-rated drivers in Bahrain this month, including Harrison Newey, Mikkel Jensen and Colin Noble. Platinum-rated Roberto Merhi was also on duty.

“We are not only testing silvers, we are testing different drivers for the next year,” Rusinov said of the rookie test. “So we have to decide if JEV cannot do some races because of Formula E who can be with us and everything.

“So we are not only testing silvers, we are testing platinums, with silvers, [and] have different plans for the year.

"Vergne is our main option but it depend on his calendar in Formula E championship mainly because if you look at the Formula E calendar you’ll see that it will be very hard for him to go to all the races."

G-Drive last contested a full WEC campaign in 2017, when it finished sixth in the LMP2 standings in a field of 10 full-season cars.

Rusinov said it is his “dream” to compete in the WEC’s new LM Hypercar class with chassis partner Aurus, but warned that the team must make a business case before stepping up to the series’ top category.

“It always depends how much it is going to cost for the teams, how many constructors there will be,” he said.

“But it’s also not my decision, it’s just my dream. But then if you can make it happen or not. So I think It’s also as I told you a lot of components which we put together.”