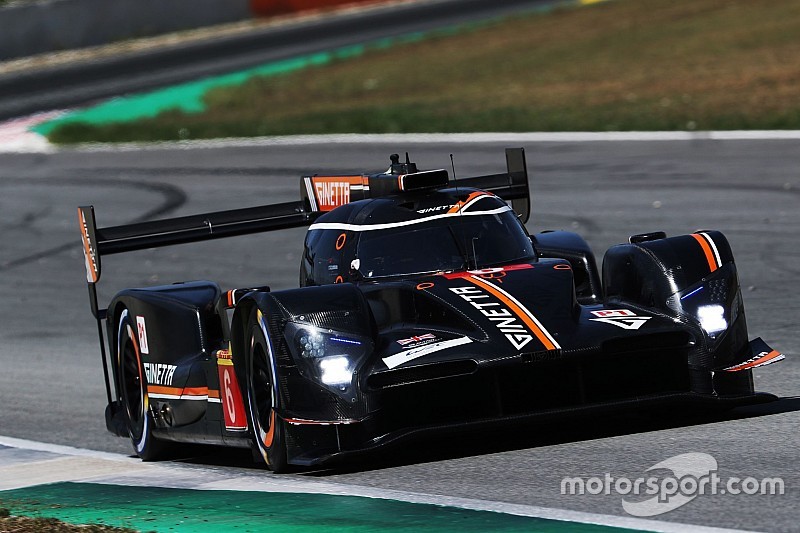 Ginetta has the potential to "surprise" on its return to FIA World Endurance Championship at Silverstone next weekend, believes Egor Orudzhev.

The British marque’s LMP1 challenger hasn’t raced since the 2018 Le Mans 24 Hours, the final outing for the TRSM Racing squad that was supposed to run a pair of Mecachrome-engined Ginettas for the entire 2018/19 season before hitting financial trouble.

After switching to AER power, Ginetta has entered two cars for the 2019/20 campaign with its works ‘Team LNT’ operation, setting times close to that of sole privateer LMP1 rival Rebellion Racing in last month’s Prologue test at Barcelona.

Last week, SMP Racing driver Orudzhev was announced as part of Ginetta’s line-up for the Silverstone curtain-raiser, joining Ben Hanley and Charlie Robertson in the #5 car.

Orudzhev, whose Ginetta deal is understood to only be for the Silverstone race, said he feels the G60-LT-P1 has “massive potential” after sampling the car at Barcelona, and speaking to Motorsport.com he suggested beating Rebellion straight away was not impossible.

“Testing in Barcelona went really well, we had very good and promising pace,” said Orudzhev. “But we shouldn’t forget that the team is new and that Ginetta doesn’t have much experience in racing conditions.

“Rebellion, on the contrary, has been racing with its car for one-and-a-half years.

“On first impressions, the Ginetta is not so fast on one lap, but it is competitive over long distances. The car is stable and doesn’t have any problems with its tyres.

“More time is needed to understand the car better, so we will have to wait see how the Ginetta will behave in a race situation, but I think we can surprise some people."

Hanley told Motorsport.com his deal with Ginetta is likewise only for one race, and that his first taste of the G60-LT-P1 will only come at Silverstone, having not been part of Team LNT’s eight-strong roster for the Prologue.

The ex-DragonSpeed LMP1 driver said: “I know just by looking at how Barcelona went, they seem to be competitive with respect to Rebellion, which is a great place to start.

“They clearly can be competitive; they already have been in the first proper outing with the car and the AER engine. It’s just [unclear] where the non-hybrids are in relation to Toyota. But compared to Rebellion, it was a strong test for them.”

The WEC has revamped the Equivalence of Technology (EoT) rules and introduced a system of handicaps in a bid to allow the privateer LMP1 squads to finally challenge the hitherto dominant Toyotas for the 2019/20 season.

Asked if he felt the EoT rules would allow Rebellion and Ginetta to eventually challenge Toyota for wins, Orudzhev replied: “I don’t think so. For sure, not in the first race, I’m certain that Toyota will be a couple of laps ahead of us in Silverstone.

"Maybe at some point the arms of Toyota will be that tied so we will be equal, but who knows? Endurance races are unpredictable, anything can happen.”

Hanley said Ginetta’s focus has to be on executing clean races first of all before it can begin to think about challenging Toyota dominance.

“Obviously the WEC introduced that to make the category more interesting,” said Hanley. “It’s really difficult to balance it out in race conditions with the hybrid energy, it’s not really [about] the outright speed. That can be adjusted easily.

“It’s more the difference it makes to your race averages with the traffic. It’s hard to replicate that [for a non-hybrid].

“I’m looking forward to giving it a go and seeing how close we can get. But first at Silverstone it’s going to be about having a clean, reliable race with good pitstops.” 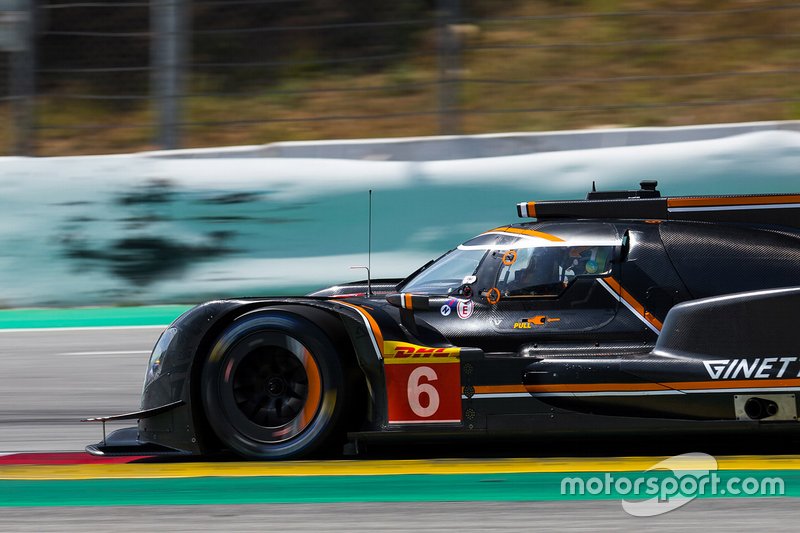