Goodyear will become the official tyre supplier for the LMP2 class of the FIA World Endurance Championship from next season. 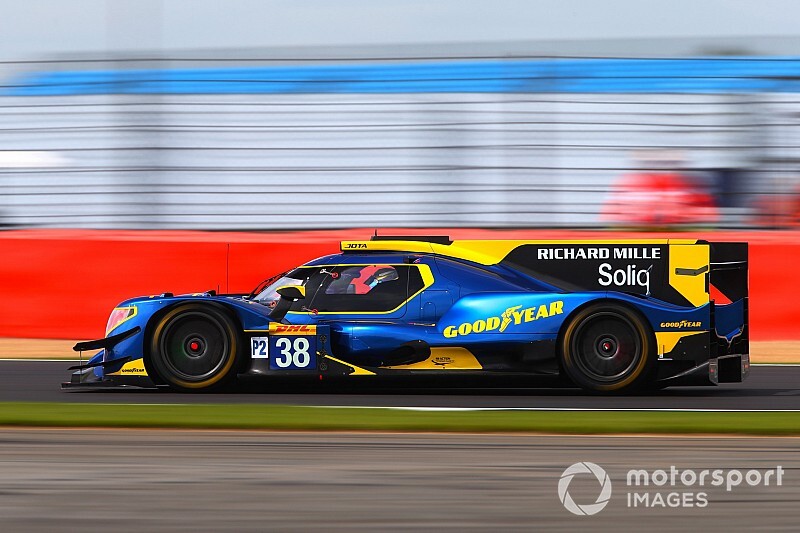 The arrangement with the American company, which re-entered international motorsport in LMP2 at the start of the current WEC season, will mean all cars in the secondary prototype category will run on its tyres from the start of the 2020/21 campaign next September.

It follows the WEC's decision to mandate a sole supplier for the class in order to help slow the P2s when the hypercar era begins, bringing Michelin's involvement in the division to an end.

What is being described as a multi-year deal with Goodyear will also cover the European Le Mans Series from the beginning of the 2021 season.

Michelin has already been confirmed as the one-make supplier for the new LM Hypercar class, which comes into force at the start of the 2020/21 WEC.

Goodyear vice-president Mike Rytokoski said: “Goodyear has a long and remarkable history in motorsport: in addition to our unbeaten record in Formula 1 with 368 grand prix wins, we have 14 overall victories at the Le Mans 24 Hours.

"This partnership allows us to showcase our technology, durability and performance in the most famous endurance race in the world. We are proud to have been chosen for this challenge.”

WEC and ELMS boss Gerard Neveu added: "We are proud to have Goodyear as a premium partner and our LMP2 teams will benefit from high level professional support to ensure the continuing close competition in the category.”

Goodyear took over from its Dunlop brand in the WEC for the 2019/20 season and will do so in the ELMS from the start of next year.

It has developed a new range of tyres at the same technical centres in Luxembourg and Germany responsible for the Dunlops, with additional input from the USA.

The brand scored the first victory of its comeback at the Shanghai WEC round last month when the JOTA Sport Oreca 07 driven by Anthony Davidson, Antonio Felix da Costa and Roberto Gonzalez triumphed in P2.