Racing at Le Mans has always been my dream and I can’t wait to do my first laps around the circuit. 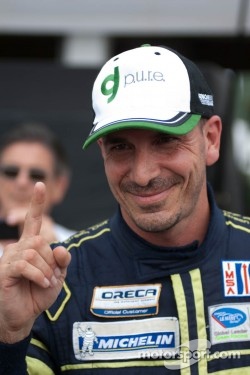 JRM Racing gets set for a brand-new challenge