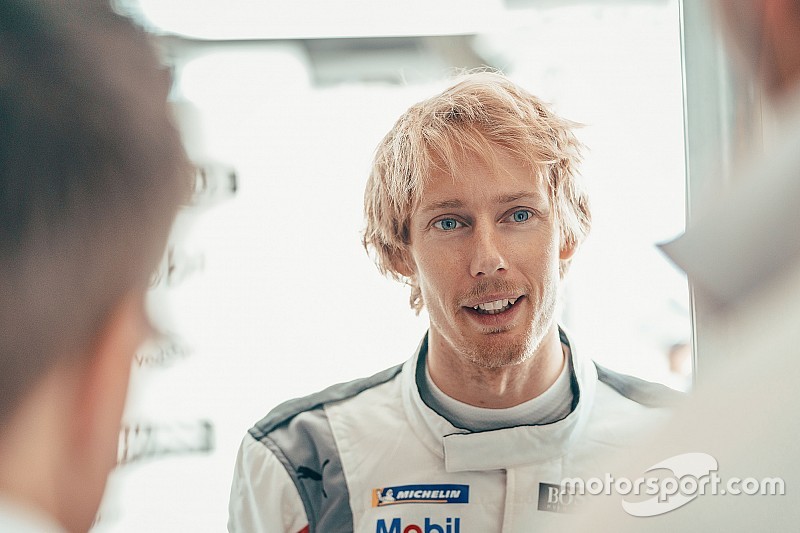 Hartley was drafted in by Toyota to replace two-time Formula 1 world champion Fernando Alonso who is leaving the team after this month’s Le Mans 24 Hours.

The Kiwi driver will also continue as a development driver for Porsche’s FE programme as the German manufacturer prepares for a works entry in the 2019/20 season.

While Hartley said his main focus was to land a Toyota race seat, he says being able to combine that with a drive in FE remains a "possibility".

"I would say yes, but I don’t know if it’s going to happen or not,” Hartley said ahead of the official Le Mans test. "It’s definitely a possibility but I don’t have any more answers than that.

"I’m still involved with the development of the Porsche [FE car], I’m actually there next week as part of their testing. Beyond that I don't know.

"The priority for me was signing up for Toyota, having a full-time race seat and being back in Le Mans.” 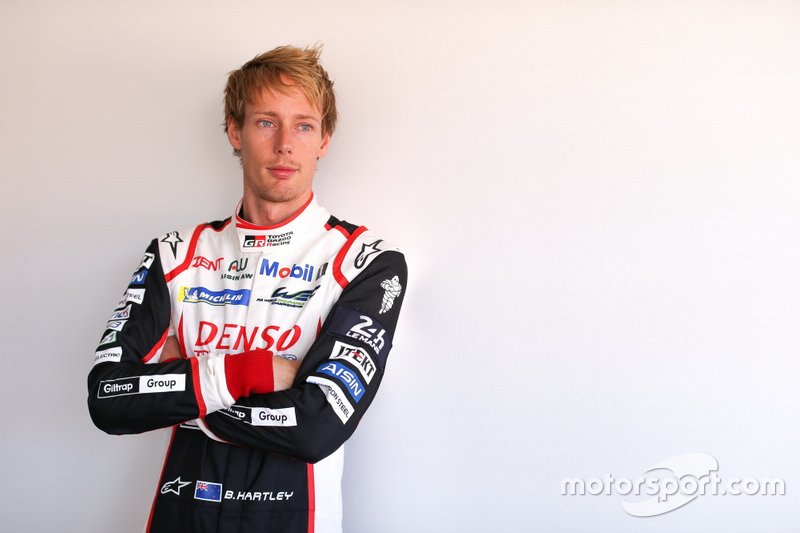 Hartley said he is enjoying being part of the WEC paddock again following a tough 18-month stint in Formula 1 with Toro Rosso.

In March he marked his return to sportscar racing with two podium finishes - one with the SMP Racing BR Engineering BR1 in the Sebring 1000 Miles WEC race, and another in the Action Express Cadillac DPi in IMSA's Sebring 12 Hours the following day.

The former LMP1 world champion and Le Mans winner first tried his hand at the Toyota TS050 hybrid at a shakedown in Spa-Francorchamps ahead of his official debut in Le Mans.

The New Zealander will drive the car for a minimum of five laps around the Circuit de la Sarthe in order to be eligible as a reserve driver for Toyota.

"I’m happy to be back here in Le Mans and try out the Toyota," said Hartley. "I did between 15 and 20 laps at Spa, but not on proper tyres and with some limitations. We were just rolling out parts. This will be the first real taste.

“I’m very much looking forward to getting back behind the wheel of these hybrid four-wheel drive monsters. They're really something special to drive.

"There are going to be a lot of new things for me to learn, but the primary goal is just to get the five laps complete in case I am called up.

"I feel pretty privileged. To sit here with another factory project at Le Mans is incredible.”

Hartley has been called up as a replacement for Alonso, but Toyota has yet to confirm if the 29-year-old will slot straight into the vacant seat in the #8 TS050 Hybrid alongside Sebastien Buemi and Kazuki Nakajima or if its line-up will be reshuffled.

“We will announce that later at the end of the season or the beginning of next season,” Toyota team boss Rob Leupen said. "He will do at least five laps [on Sunday] in the test and then he will be here for the first few days of the race week.

"Hopefully everything goes well. By Thursday evening we will know if he has to drive or not. Now he is joining in and seeing how everybody is operating. From that point of view, it’s a good practice." 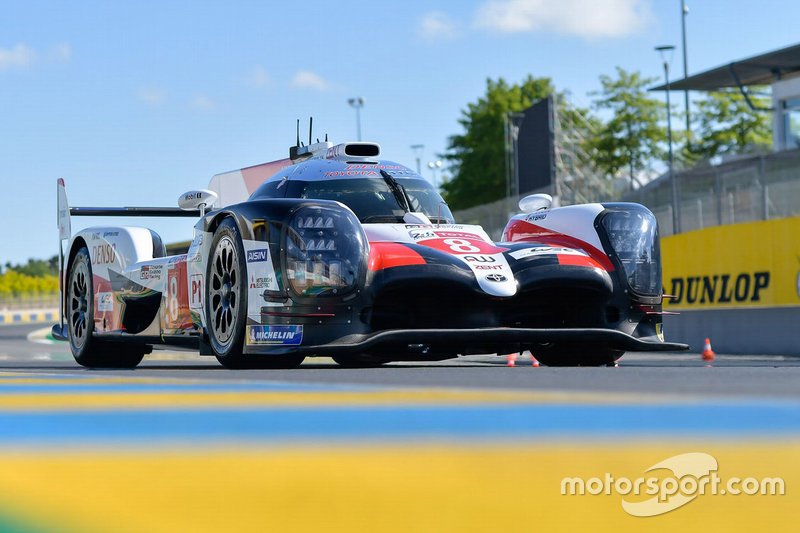 Gallery: Get set for the Le Mans 24 Hours Test Day

Lotterer: It was "naive" to think LMP1 EoT could work