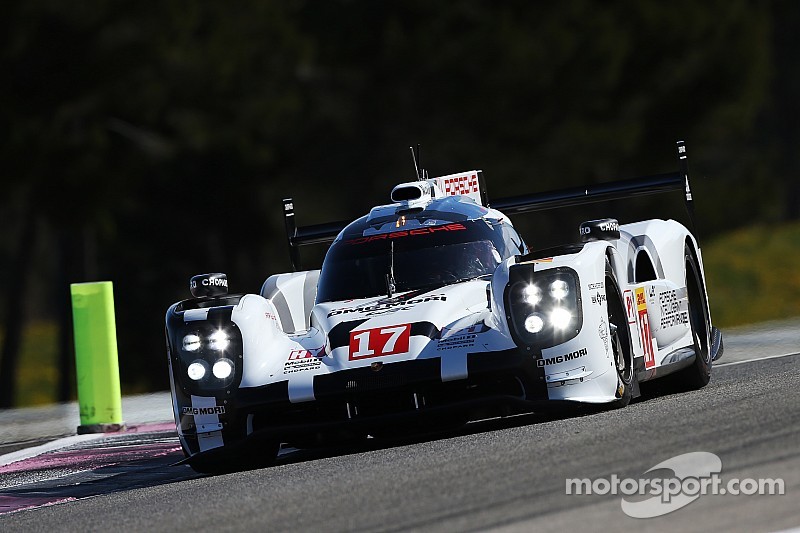 Factory Porsche LMP1 star Brendon Hartley says Porsche is ready to take “one step further” as it bids for its first Le Mans 24 Hours victory since 1998, and takes on Toyota and Audi in the World Endurance Championship.

Speaking in the wake of the pre-season Paul Ricard test, in which Porsche’s 919 topped every session, Hartley described how the German manufacturer plans to build on its solid first season after its return to the top-level of sportscar competition.

“We massively exceeded expectations last year,” he said. “We really improved ourselves to the point of taking victory in the final race.

“Leading Le Mans after 22 hours was also unexpected – on a personal level, that was the highlight of my career to date. It would be nice to take it one step further this year, and finish on the podium.”

A step up in class

Hartley explained some of the technical steps that have been taken by Porsche over the winter, and how its complex power system is more potent than ever – more so than rivals Toyota and Audi.

“The whole concept of this year’s car is very similar, although it’s a new monocoque,” he said.

“The Porsche engineers have worked very hard so we can run 8 megajoules rather than 6MJ we had last year, and we use a lithium-ion battery – which is effectively an 80-kilo mobile phone battery! – and we’re actually recouping through the exhaust system as well, unlike our competitors.

“So we have two electric recovery systems, one that harvests under braking and one under full throttle.

“We improved a little bit in all areas. It’s not drastically different to drive, but it’s already got our competitors moaning about our top speed! Looking at the numbers, it actually looks like Silverstone is going to be a very close race.”

Hartley, who will again partner Mark Webber and Timo Bernhard this year, has targeted victory in the opening round at Silverstone next Sunday.

“It’s a long season, and obviously everyone has their eye on the crown jewel of Le Mans as well, but every winner of the race at Silverstone has gone on to win the World Championship, so it’s an important race,” he said.

OAK Racing: Having fun is what really matters!