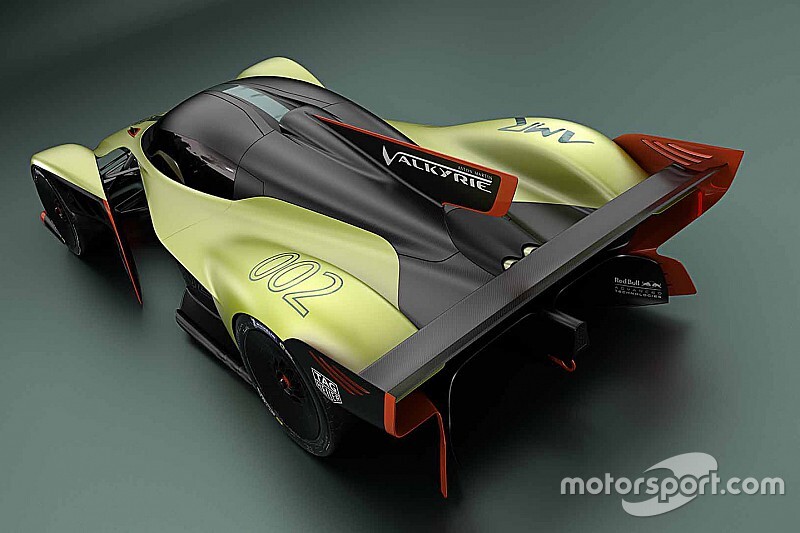 Road-going supercars will be allowed to enter the new hypercar concept class due to come into force for the 2020/21 FIA World Endurance Championship season.

The change in the rules for the new category published last December will permit cars such as the Aston Martin Valkyrie and the McLaren Senna to compete against a new breed of prototype incorporating only styling cues from road-going machinery.

It was rubber stamped by the FIA World Motor Sport Council in Paris after intense lobbying from a group of manufacturers known to include Aston, McLaren and Ferrari.

The WMSC bulletin said that there would be an "expansion of the 2020 LMP technical regulations concept to allow a 'hypercar' developed from the road cars sold by the manufacturers to enter, while preserving the previously-approved regulatory format".

It added that "this expansion is designed to enable additional manufacturers to enter the championship".

No further information has been revealed and it remains unclear how they road-based cars will be incorporated into the regulations.

The change in the rules has come at a time when no major car maker has committed to the original version of the new regs.

Toyota has expressed an intent to remain in the top division of the WEC when the hypercar concept rules come on stream next autumn, without making an official confirmation. 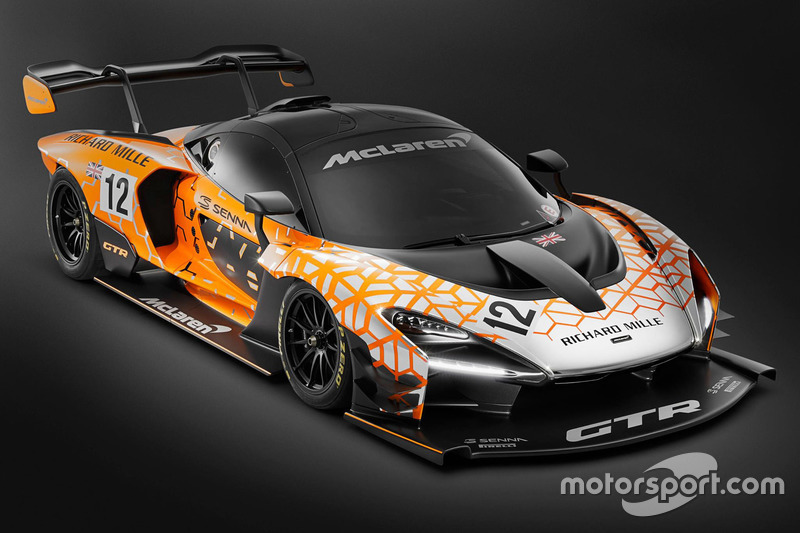