The FIA World Endurance Championship is confident that it will have one or more manufacturers racing a road-based hypercar on the introduction of its new regulations in 2020/21.

In a press conference held ahead of Friday's Sebring 1000 miles, series promoter the Automobile Club de l'Ouest stated that the 2020/21 hypercar category has been opened up to cars such as the Aston Martin Valkyrie and the McLaren Senna because of genuine interest from major car makers.

Asked if the ACO expected real hypercars to be on the grid at the start of the 2020/21 season in 18 months' time, sporting director Vincent Beaumesnil said: "Of course, otherwise we would not do it."

He added: "If we are sticking to September 2020 [for the start of the new category], it is because we know some people will be ready to join us.

"We have expanded the regulations, because they were too restrictive."

The ACO, which jointly writes the rules with the FIA, has not been drawn on which manufacturers might be on the grid next autumn, but it has confirmed that the three car makers who re-opened the debate on the regulations were Aston, McLaren and Ferrari.

Aston appears the most likely of those three to enter the top division of the WEC with a hypercar, while Toyota has stated that it could race a road-based car rather than a prototype.

WEC boss Gerard Neveu said that interest in the 2020/21 rules had increased since the announcement at the beginning of March that road-based machinery would be permitted.

"Last week at Geneva around the motor show there were a lot of meetings with top representatives of car companies," he explained.

"The fact that we have opened this new possibility has brought new manufacturers around the table — there were some very productive discussions."

Non-hybrids set to be permitted

It was also revealed that it is likely that non-hybrid prototypes will be allowed when the new rules come into force, whereas originally they stipulated a front energy-retrieval system for all cars.

This is in line with the decision not to mandate hybrid systems for road hypercars.

Beaumesnil said: "We are in the middle of [deciding] this, but it is the intention."

The ACO has confirmed that Balance of Performance will be used to equate road-based hypercars with purposed-designed hypercar concept prototypes.

"We leave open the option to run a hybrid or not, so if you have this and the fact that you can start from a road car or a prototype, you will have to balance the performance," said Beaumesnil.

He stressed that the experience of the ACO and the FIA in balancing cars in the GTE classes would stand it in good stead, though he stressed that work on a BoP system for the new top class was still ongoing.

The introduction of BoP will also help to control costs, said Beaumesnil.

"It will guarantee that the budgets are controlled, because you will not need any more to spend the millions to pick up the last tenth of a second," he said.

"It will be beneficial in terms of facilitating the decisions of manufacturers to jump in because there is a guarantee that the budgets will be controlled."

The target race laptime at the Le Mans 24 Hours on the introduction of the new rules is now 3m30s rather than the previous 3m24s/25s.

This will also require LMP2 machinery to be slowed by five or six seconds a lap to maintain a distinction between the classes, the ACO clarified. 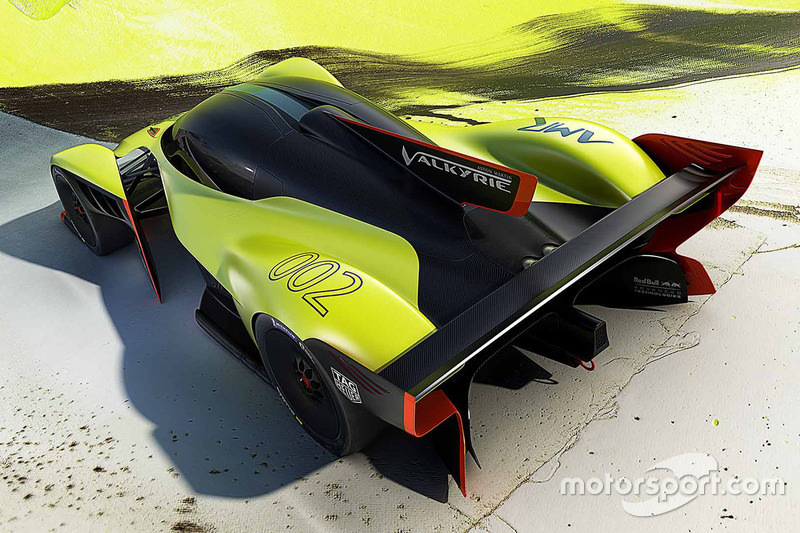