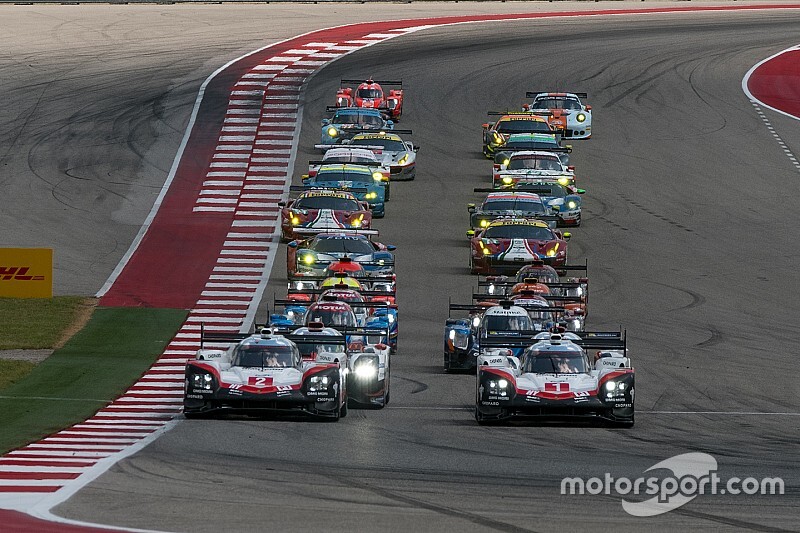 The Interlagos round of the FIA World Endurance Championship has been cancelled and replaced by a visit to the Circuit of the Americas in Austin, Texas.

WEC CEO Gerard Neveu revealed during last month's visit to Shanghai that the series' planned return to Brazil in February 2020 had been plunged into doubt owing to financial difficulties on the part of the promoter of the event, N/Duduch Motorsports.

Austin had been mooted as a possible replacement venue, and on Monday was confirmed as the new host of the fifth round of the 2019/20 season, forming a double-header of American races with the Sebring 1000 Miles in March.

The six-hour event will take place on February 23, two weeks later than the Interlagos race had been set to take place, in order to avoid a clash with the NFL Super Bowl.

A statement released by the WEC on Monday said that N/Duduch had been "unable to meet its contractual obligations" and that the series had "no other alternative than to find a replacement venue".

Neveu commented: “Firstly we must thank [COTA boss] Bobby Epstein and the Circuit of The Americas for accommodating us at relatively short notice.

"It is an excellent venue, and our fans, competitors and media are now assured of excellent racing in North America not once, but twice in two months.

“Of course, it is very unfortunate to find ourselves in this position. The WEC very much regrets this situation and feels very sad for the City of Sao Paulo and the many thousands of Brazilian motorsport fans.

"Our main concern was our competitors and partners, and we have worked very hard to find a solution which offered the least disruption possible.”

The WEC last visited in Austin in 2017 before it was dropped from the schedule as part of the reorganisation of the calendar for the 2018/19 superseason.