British driver Jordan King will join Ginetta's LMP1 squad for the next round of the FIA World Endurance Championship in Shanghai. 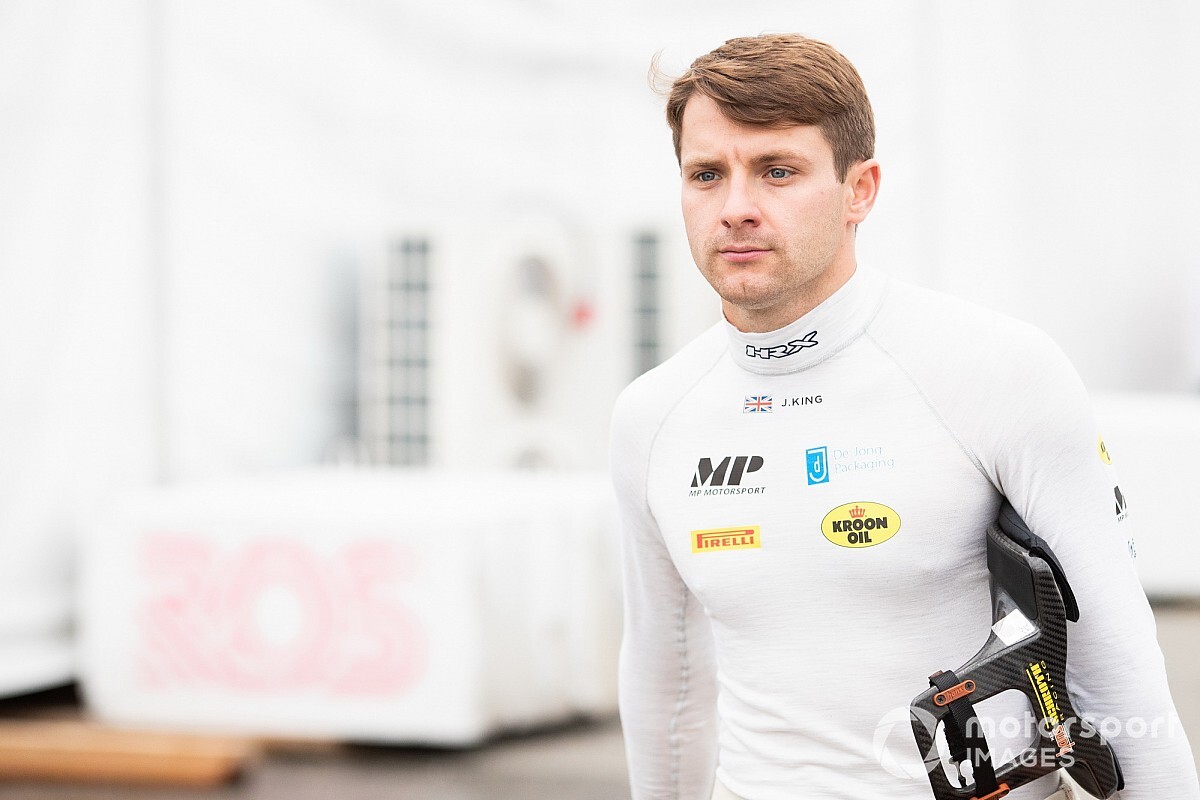 King, who has raced in IndyCar and Formula 2 this year, will replace F2 frontrunner Luca Ghiotto in Team LNT's #5 car line-up alongside Egor Orudzhev and Ben Hanley.

Ghiotto made a one-off appearance with Ginetta in the previous round at Fuji, and said he was in talks with the team over further outings.

King, eighth in the F2 standings with one round to go, made his WEC debut last year, driving for the Jackie Chan DC Racing LMP2 squad in three events.

"I'm delighted to have the opportunity to come back to the WEC, and even more delighted that it is in LMP1 with the Ginetta AER," said King.

"I've been watching their efforts closely in the early part of the season and it is very clear that there is massive potential here.

"I hope I can help them to unlock even more of that in Shanghai."

"We'll be looking to all of our drivers to take the fight to the opposition in China."

Both Toyotas slowed by 2.7s a lap at Shanghai