Toyota has relied on ex-Formula 1 drivers Kamui Kobayashi and Kazuki Nakajima to provide Japanese representation in its LMP1 line-up for some time, but now it's training up a new driver to join them: Kenta Yamashita.

Fans of SUPER GT and Super Formula will be aware of Yamashita's exploits in recent times, but for many observers of the FIA World Endurance Championship, news of the 24-year-old joining High Class Racing's LMP2 squad for the 2019/20 season will have prompted more than a couple of utterances of, 'Who?'

WEC aficionados had better familiarise themselves with his name however, as there's a strong chance he'll be part of Toyota's hypercar programme in the future - potentially as early as the 2020/21 campaign if all goes well for the Chiba-born racer this season.

After beating Jann Mardenborough to title honours in All-Japan Formula 3 in 2016 with the factory-blessed TOM'S team, Yamashita stepped up to Super Formula the following year as well as SUPER GT's GT300 class. For 2018 he earned a place in the Lexus GT500 stable while earning his first Super Formula podium, helping Kondo Racing earn the teams' title.

This year, he and Kazuya Oshima are leading the GT500 standings after back-to-back race wins for the LeMans Lexus squad at Thailand and Fuji.

Now Yamashita will have to juggle the SUPER GT title run-in with not only Super Formula but now also the opening races of the new WEC season, joining Anders Fjordbach and Mark Patterson at the new-for-2019/20 High Class outfit.

News of Yamashita’s move to Europe came via a statement referencing Toyota's new 'WEC Challenge Program’, the endurance racing equivalent of the already-established Toyota Rally Challenge scheme in which Takamoto Katsuta is being groomed for a top-level WRC future.

But it immediately becomes clear speaking to Yamashita that communication is likely to be his biggest challenge when it comes to racing outside of his home country, his only non-Japanese race experience up to now amounting to a handful of Macau Grand Prix starts.

“I am happy to join the WEC, but I’m very worried about [speaking] English!” smiles Yamashita during a conversation with Motorsport.com during last month's WEC Prologue test at Barcelona. “My English is still very bad, so I need to study.”

The scale of the challenge Yamashita faces in this regard becomes clear when he admits: “On the team radio, I could understand almost nothing!” 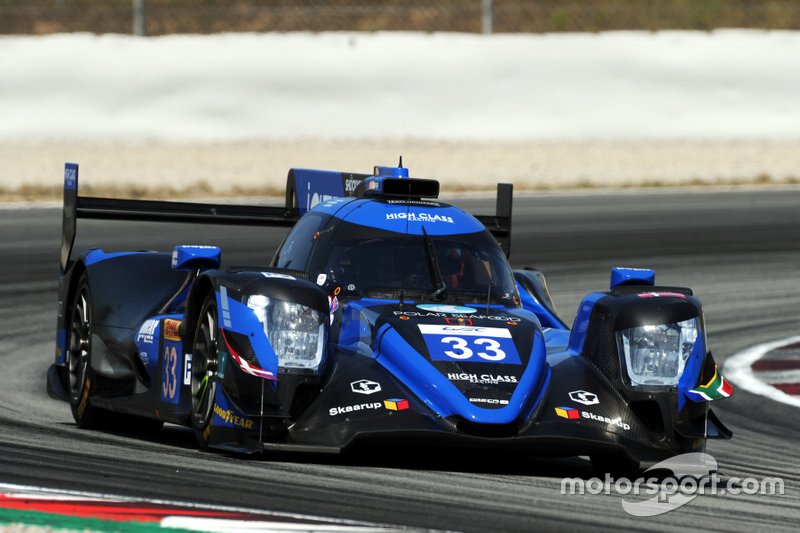 Despite that not-inconsiderable obstacle, Yamashita proved rapid enough at a sweltering Circuit de Barcelona-Catalunya. He set High Class's best time over the course of the two days, putting the Danish-entered team fourth in the LMP2 timesheets.

While the Oreca 07's speed and downforce can prove a challenge for some drivers to adapt to, Yamashita's prior experience in Japan made his transition easier.

"I drove Super Formula in Japan, this car is like a formula car," he says of his Oreca mount. "Because of my experience I can drive this car comfortably, no problems. Super GT is faster, tyre grip is higher there, this car has lower grip, even though it’s lighter."

Of course, Yamashita isn’t the first driver to be shipped over to the European sportscar scene by Toyota to be trained up for a top-level prototype future.

Ryo Hirakawa was in a similar position in 2016, contesting a full season in the European Le Mans Series for TDS Racing and winning two races that year. But the 25-year-old is said to have underwhelmed when he tested the actual TS050 Hybrid.

The place that had been earmarked for Hirakawa in the third Toyota in the Le Mans 24 Hours in 2017 ended up going to a different Toyota protege, Yuji Kunimoto, who was in favour at the time as he had won the Super Formula title in 2016. But he too proved to be disappointingly off the pace at both Spa and Le Mans.

Yamashita therefore represents the first attempt in over three years to groom a Japanese driver who can one day reach the standard of a Kobayashi or a Nakajima, both on and off-track.

“I hope he can do a good job because I think he’s Yamamoto-level for sure,” says Nick Cassidy of his former Super Formula teammate Yamashita, referring to Honda’s Naoki Yamamoto, the benchmark for Japanese drivers racing in the country’s two top-level domestic series.

“He’s really strong. What will be tough for him is working in English, an environment he’s not used to, but in terms of driving a racing car for sure he’s very fast. His English is probably the main thing that would stop him being part of Toyota’s hypercar project in the future.” 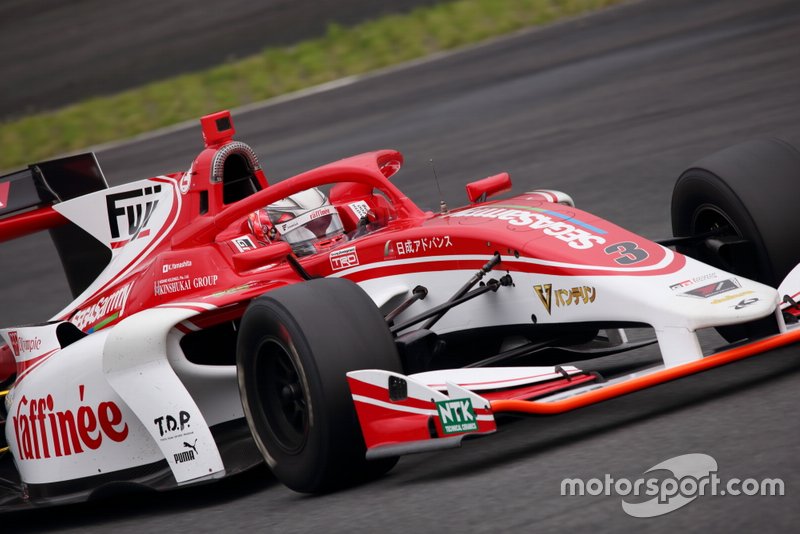 It’s not only language that makes it a challenge for Japanese drivers transitioning to Europe and vice versa – it’s also the mentality needed to work effectively with the engineers.

Cassidy explains that Japanese squads often have a particular way of doing things that drivers can sometimes struggle to influence, a sharp contrast to the more open, critical approach of Western teams.

“[In the West] if we want something, we ask for it,” adds the New Zealander. “If you don’t like something about the car, you say it. Whereas in Japan, it’s quite common for drivers not to say too much, because you don’t want to upset someone.”

One driver who knows all about making that transition is Kobayashi, whose management stable looks after Yamashita. And it’s clear the Le Mans lap record-holder and ex-F1 racer is eager to advise and help Yamashita in any way he can.

“I know him very well,” says Kobayashi. “But when you are looking for a driver to develop and send abroad, it’s not easy. It’s a different culture, a completely different way to work. He [Yamashita] has talent, but he needs to manage well the other parts.”

Yamashita himself says that his target is to be part of Toyota’s hypercar programme one day, although he admits this will “depend on my improvement” in LMP2.

And where does Yamashita see himself five or 10 years down the line? The answer is a predictable one: “With Toyota, winning Le Mans!” 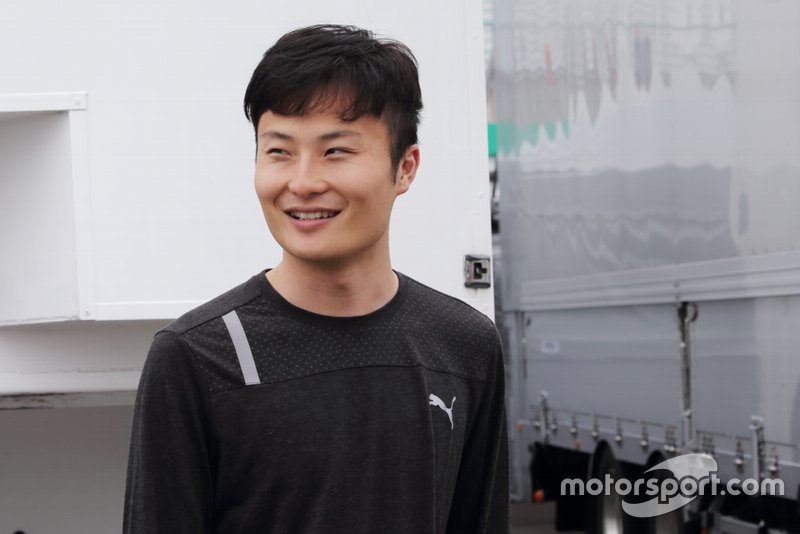 United had 'no chance' in WEC without Oreca switch

Rolex 24, Hour 9: Cadillac back in charge, scare for MSR Acura