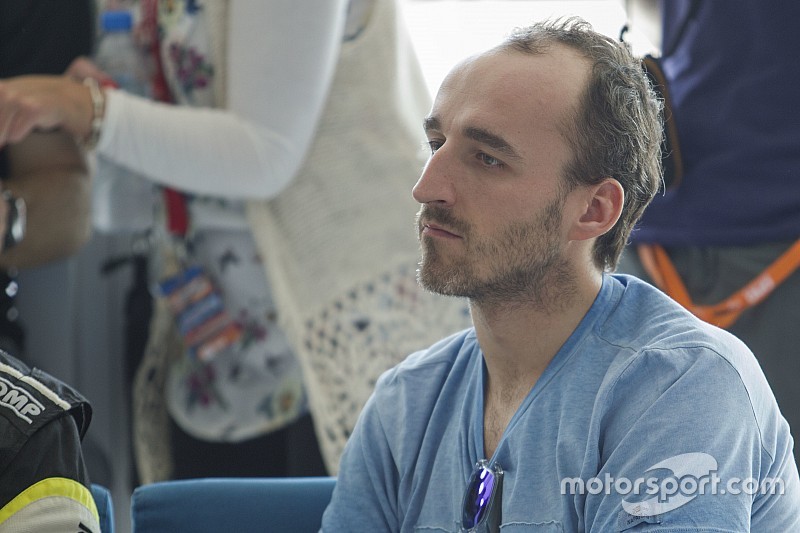 Kubica will drive the #27 Dallara P217 – Gibson alongside long-time SMP drivers Maurizio Mediani and Viktor Shaytar in a two-day test on May 23-24.

“It will be my pleasure and an honour to help SMP Racing prepare its car for a race as important as the Le Mans 24 Hours,” Kubica said.

“We definitely have a lot of tasks for the two days of testing. But I am sure that, with Maurizio and Viktor and the team, we will gather a lot of useful information to find the optimal set-up for the car.”

Kubica, a grand prix winner whose career in Formula 1 ended due to a rally crash injury in early 2011, returned to competitive circuit racing last year and was to contest the 2017 WEC season with LMP1 privateer outfit ByKolles.

However, he backed out of the drive following the pre-season Prologue test – and has since tested in single-seaters, sampling GP3 and Formula E machinery in recent months.

The #27 car Kubica will test at Monza is to be raced at Le Mans by Shaytar, IndyCar driver Mikhail Aleshin and Renault F1 reserve Sergey Sirotkin.

“It's an incredibly tight schedule, and so neither Mikhail Aleshin, nor Sergey Sirotkin were available for the Monza test,” Shaytar explained.

“But the experience and skill of Maurizio Mediani and Robert Kubica is exactly what we need to set up our car.”

Eldora Prelude to the Dream results