Lamborghini is closing on its LMDh prototype entry into the FIA World Endurance Championship and the IMSA WeatherTech SportsCar Championship in time for the 2024 season.

The Italian manufacturer's racing department has received an initial go-ahead for plans for a programme first outlined in the summer, Motorsport.com has learned.

The project now appears subject to Lamborghini Squadra Corse finding funded partner teams to run an LMDh design that would be based on the same Multimatic-built LMP2 chassis and engine used by Volkswagen group sister brands Porsche and Audi.

Lamborghini racing boss Giorgio Sanna explained in late July that the marque was not planning to run an overt factory team in either the world championship or North America.

Instead, it will follow the model it already operates in the GT3 arena: Lamborghini offers financial and technical assistance, as well as the loan of works drivers, for the semi-official teams running its Huracan GT3 EVOs in series such as the GT World Challenge Europe. 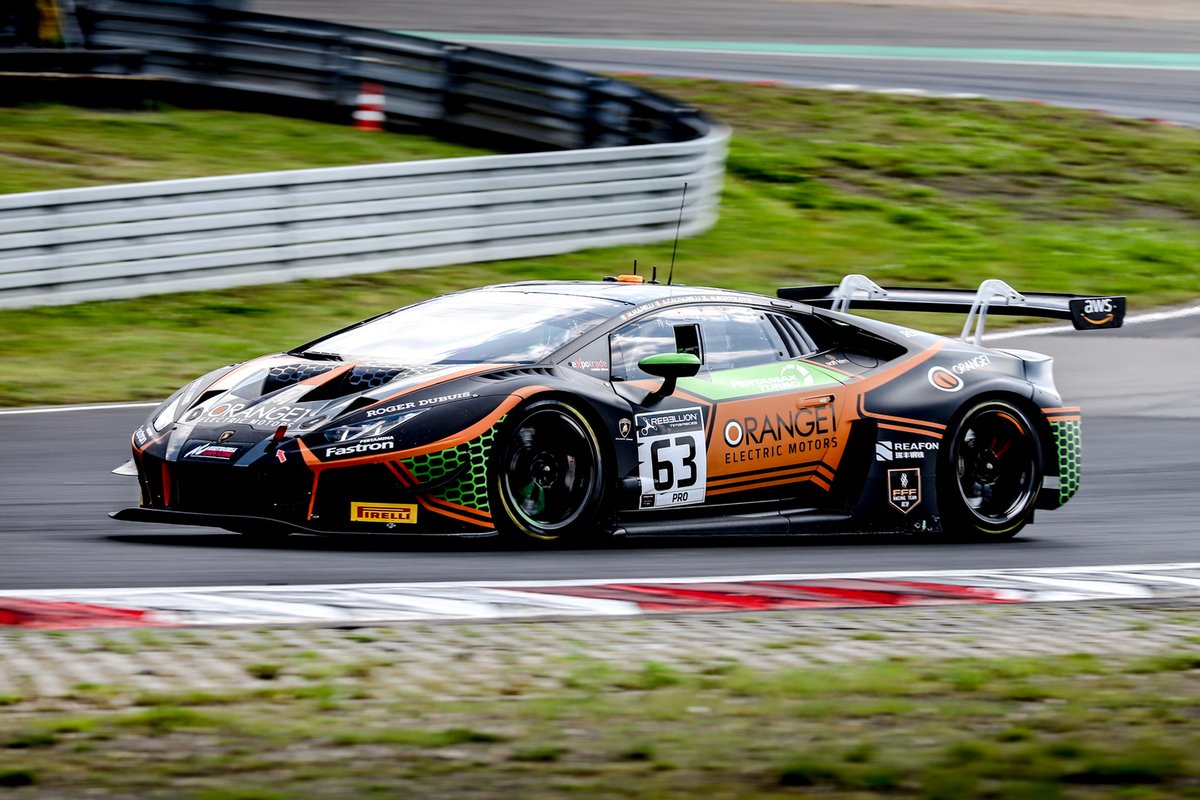 Lamborghini is known to to be in contact with teams able to raise partial funding about running its LMDh in both the WEC and IMSA arenas.

A Lamborghini spokesman offered no comment to Motorsport.com, except to insist that there is no final sign-off from the board for the project.

Lamborghini is known to have given WEC promoter and Le Mans 24 Hours organiser the Automobile Club de l'Ouest a firm indication that it will join the WEC in the future.

It is understood to have lodged a letter of intent to that effect with the French body earlier in the year.

Sanna has spoken openly about his desire to take Lamborghini into the prototype arena for the first time.

He told Motorsport.com ahead of July's Spa 24 Hours that there was "strong interest" in LMDh from Lamborghini and that its favoured route was piggy-backing on the Porsche-led project with Multimatic.

"We have always said that LMDh is the right category for motorsport in general and also for Lamborghini," he explained. "Clearly on the technical side the best opportunity is the VW group platform."

He added that Lamborghini was "sharing some ideas and vision inside the group and I hope we will make a decision soon".

The Lambo LMDh would begin racing one year after the Porsche and the Audi, which are scheduled to be ready from the start of the 2023 IMSA season at the Rolex 24 at Daytona in January.

Sanna said that Lamborghini required "time to prepare ourselves because, for us, it would be a big jump".

Lamborghini previously worked on putting together a project independent of Porsche and Audi with Dallara, one of the four constructors licensed to build the LMP2 chassis around which a manufacturer can develop a LMDh.

The marque based at Sant'Agata on the outskirts of Bologna would become the seventh manufacturer to commit to developing a car to the LMDh rules after Audi, Porsche, Acura, BMW, Cadillac and Alpine.

Alpine will not start racing its LMDh until 2024, but the other confirmed participants have declared an intent to be on the grid from the start of '23.