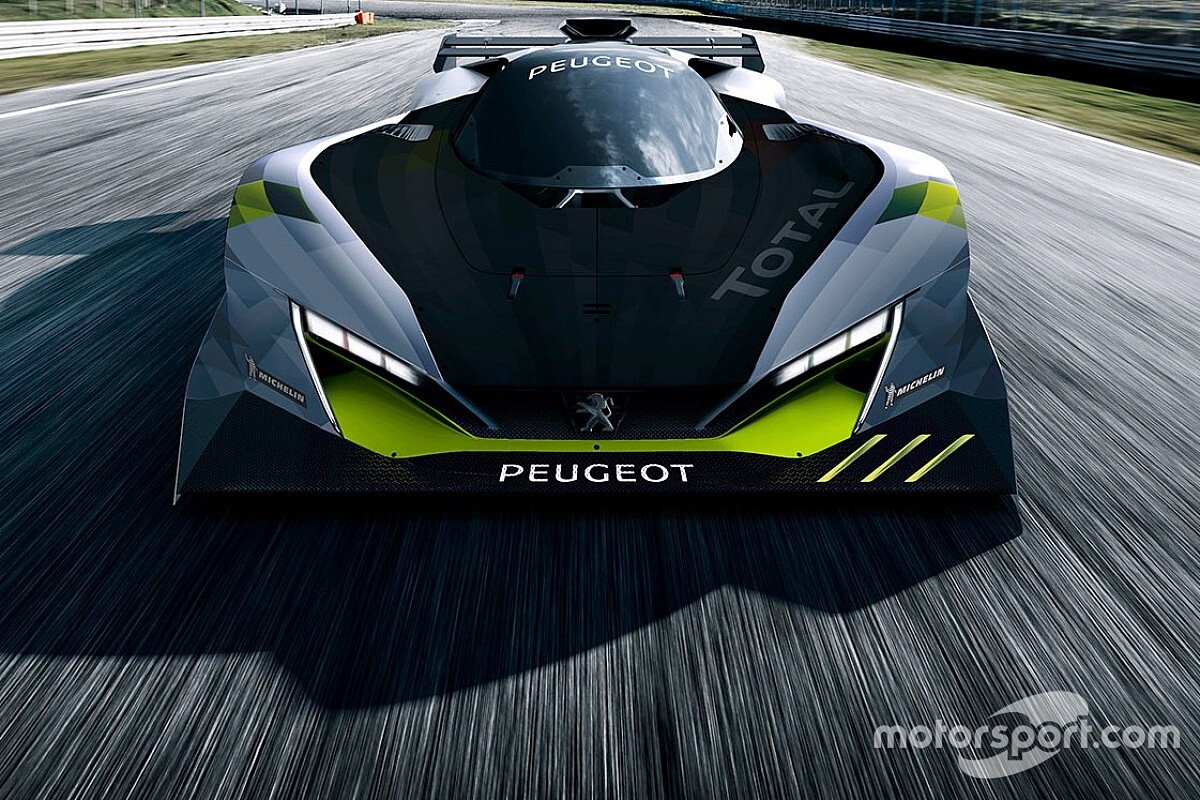 The FIA is working to ensure that LMDh prototypes and LM Hypercars operate in the "same performance window" when they race each other in the World Endurance Championship.

The FIA World Motor Sport Council on Friday approved the "general principles" of the new LMDh category, announced in January, that will be common to the WEC and the IMSA WeatherTech SportsCar Championship.

But the WMSC bulletin stated that LMDh and LMH cars would be brought fully in line when they come together in the WEC from the start of the 2021/22 season.

"Parameters such as power unit performance, aerodynamic characteristics and weight will be aligned for both the Le Mans Hypercars and the LMDh cars in order to ensure both will operate in the same performance window," it read.

No further details were given on a stance that could have implications for both the forthcoming LMP2-based LMDh rules, which are based on IMSA's ideas for the next generation of DPi machinery, and the LMH regulations that will come into force at the start of the 2020/21 WEC season.

Aligning the weights of the two types of car would mean a significant increase on the 930kg [2050lbs] minimum weight for the current breed of LMP2 when the new rules cycle that will incorporate LMDh comes in. The minimum weight for LMH prototypes laid down in the regulations published in December 2018 is 1100kg [2425lbs].

Equating the power of the two types of car will be less problematical. The maximum power for LMH cars is 750hp, a figure that includes the output from the hybrid system if present, whereas a current IMSA DPi has more than 600hp. This will be boosted by an energy-retrieval system giving in the region of 100bhp for LMDh.

More details of the LMDh regulations are due to be announced over the course of the Sebring IMSA/WEC doubleheader event later this month.

Peugeot has been calling for the two sets of rules to be brought in line ahead of its WEC entry in 2022. Jean-Marc Finot, motorsport boss of Peugeot parent company PSA, said that it was important to have "perfect equity" between the two types of car.

He argued that without such equity it will be impossible to equate the two types of car under Balance of Performance regulations.