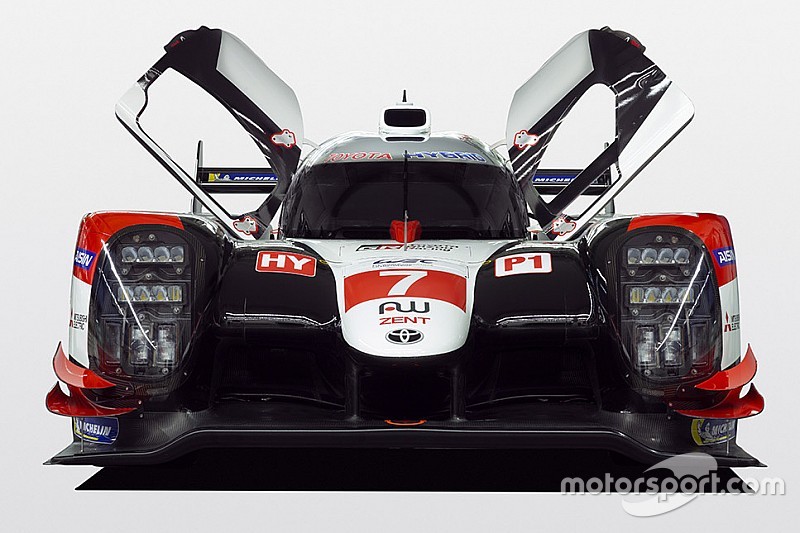 The introduction of success handicaps has been ratified for the 2019/20 FIA World Endurance Championship season as part of a package of measures aimed making the LMP1 privateers more competitive.

Handicaps in addition to traditional success ballast will be imposed on the basis of points scored in the championship in a move first mooted by WEC promoter the Automobile Club de l'Ouest in May.

The penalties, under a plan ratified by a vote of the P1 teams ahead of this week's Prologue test in Barcelona, will fluctuate according to the gap in points between the cars in the championship classification.

The refuelling time for Toyota's TS050 Hybrid will be increased to give non-hybrid privateer machinery a one-second advantage. This reflects the advantage of hybrid LMP1 cars restarting in electric mode once the pitstop is complete.

The equalisation of the number of laps that the Toyotas and the privateers can achieve between pitstops has been reimposed. This was introduced ahead of the Fuji race last October in an agreement with Toyota that did not cover last month's Le Mans 24 Hours, the 2018/19 WEC superseason finale.

Toyota also agreed to a 26kg weight penalty for its home race last season, which has now been increased to 40kg. The 14kg increase in the minimum weight for the TS050s was confirmed by the publication of the Equivalence of Technology table for the Barcelona test.

The precise details of the success handicaps have yet to be worked out, but Toyota Motorsport GmbH technical director Pascal Vasselon said that it would include weight, the rate of fuel flow, the maximum energy allowed per lap and, for hybrids, deployment of hybrid boost. He described it as a "control system" aimed at "bringing the field closer together".

The handicaps will not be imposed on the cars at the Le Mans WEC finale next June.

Toyota: LMP1 handicaps are for "good of the championship"