Equalising the performance of the different LMP2 chassis over the remainder of the lifespan of the current formula has been ruled out. 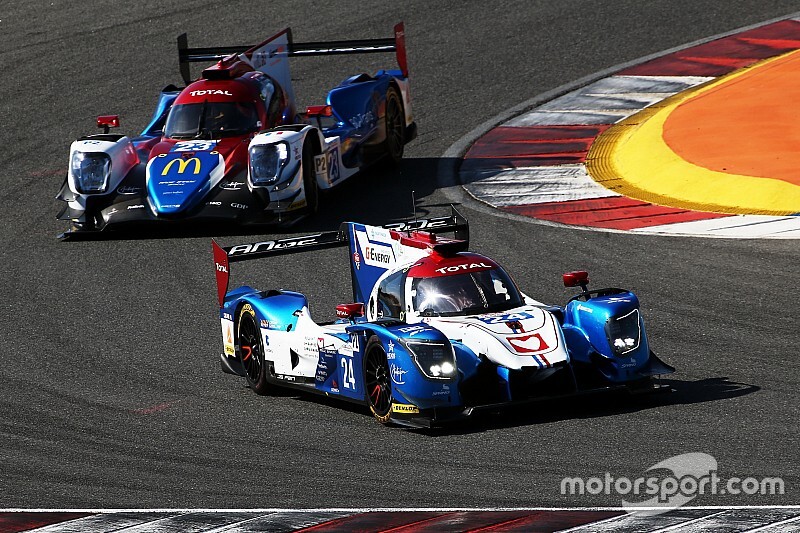 World Endurance Championship promoter and Le Mans 24 Hours organiser the Automobile Club de l'Ouest, which jointly writes the rules with the FIA, has stated that it will neither allow another 'joker' chassis upgrade nor invoke the Balance of Performance rules in the regulations.

It follows the announcement that the lifespan of the current regulations has been extended into 2022, along with confirmation that the cars will be slowed to maintain a performance gap to the new breed of hypercars for the 2020/21 WEC season.

It also comes in the face of increasing dominance by the Oreca 07 chassis, to which there have been high-profile defections by the United Autosports and Panis-Barthez Competition teams since the summer.

There were just four non-Orecas in a field of 18 LMP2s in last weekend's European Le Mans Series finale at Portimao, while there is only one Dallara entered by Cetilar Racing for the 2019/20 WEC season in LMP2 against seven Orecas.

ACO sporting director Vincent Beaumesnil stressed that the rules only allowed for one upgrade by the four marques granted licences to build P2 cars and that there was no plan to change this. 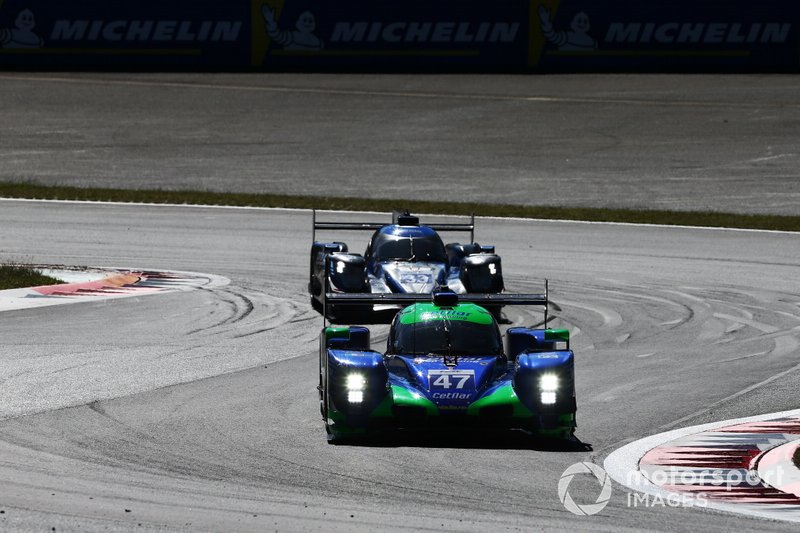 Jokers were granted to Ligier, Dallara and Riley/Multimatic ahead of the second season of the formula in 2018 in an attempt to bring them closer to the Oreca.

When asked about a second joker, Beaumesnil said: "This has not been proposed — there was has been no decision in that direction."

He insisted that the teams "don't want us to change the chassis".

Beaumesnil said that invoking the Balance of Performance clause that has existed in the LMP2 regulations since the rule capping the cost of chassis was introduced at the start of 2011 was also not on the table.

He explained that this rule had been inserted at the start of the cost-cap era as a deterrent to a constructor developing and selling a car at a loss.

"If someone came and spent €200m to develop a crazy LMP2 car and sold it at the cost cap, they would lose a huge amount of money but potentially they would have more chance to win the races.

"We just want to prevent this from happening — to prevent an ultra-dominant car from killing the category."

The BoP rule has only been invoked once when the Honda Performance Development's twin-turbo V6 engine was given a performance break in 2011.

Beaumesnil admitted that the increasing dominance of the Oreca was "not perfect", adding: "We would prefer to have more chassis diversity, but it’s what the market and the sport have decided."

The extension of the LMP2 rules means that the existing car will race on through to the end of the 2021/22 WEC season and the 2022 ELMS season. 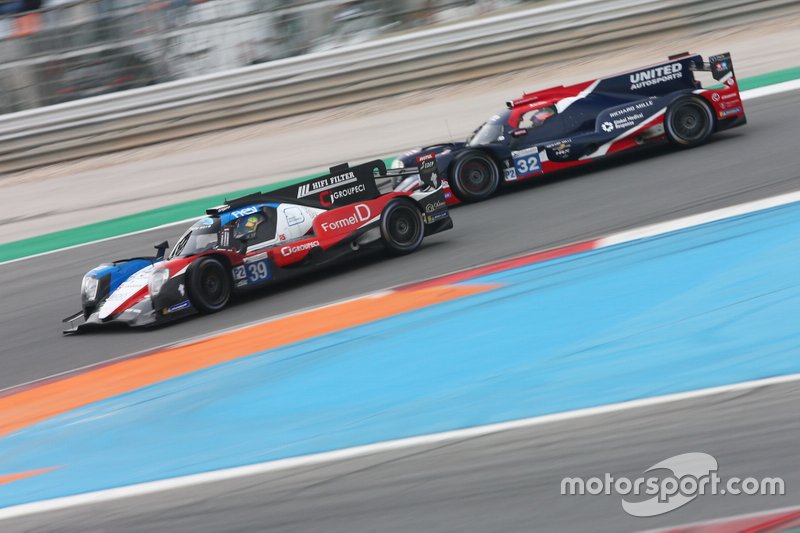 Both Toyotas slowed by 2.7s a lap at Shanghai