Manor down to single entry for Mexican WEC round 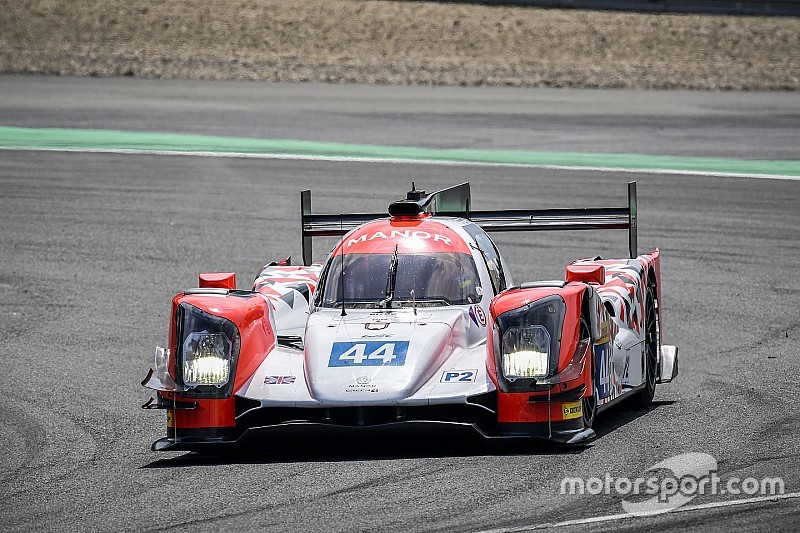 The Manor LMP2 team will race with just one of its Oreca-Nissan cars at Mexico City next month. The second Manor car is expected to return at the COTA round in mid-September.

The team has announced that Matt Rao and Richard Bradley will be joined in the #44 by Alfoso Diaz-Guerra. The Mexican is better known as Alfonso Toledano Jnr, son of Alfonso Toledano Snr who died last month.

Toledano Snr raced in the UK in the early 1980s and was teammate to Ayrton Senna in his first season of circuit racing in 1981 with the works Van Diemen team.

Toledano Jnr, whose driver categorisation is yet to be confirmed, effectively replaces Tor Graves for Mexico only. It remains unclear if Roberto Merhi will re-join Bradley and Rao, with whom he shared the #45 car since the start of the season.

Toledano Jnr, who has raced predominantly on the Mexican and Central American single-seater scene so far in his career which was interrupted by a serious testing accident in an A1 GP car at the Ponce Circuit in Puerto Rico in 2007 which seriously injured him.

The withdrawal of the second Manor Oreca-Nissan from the 6 Hours of Mexico means the LMP2 grid for the first-ever FIA World Endurance Championship race on Mexican soil stands at 11 cars, with the overall entry at 32.

Graff moves up to LMP2 with Oreca