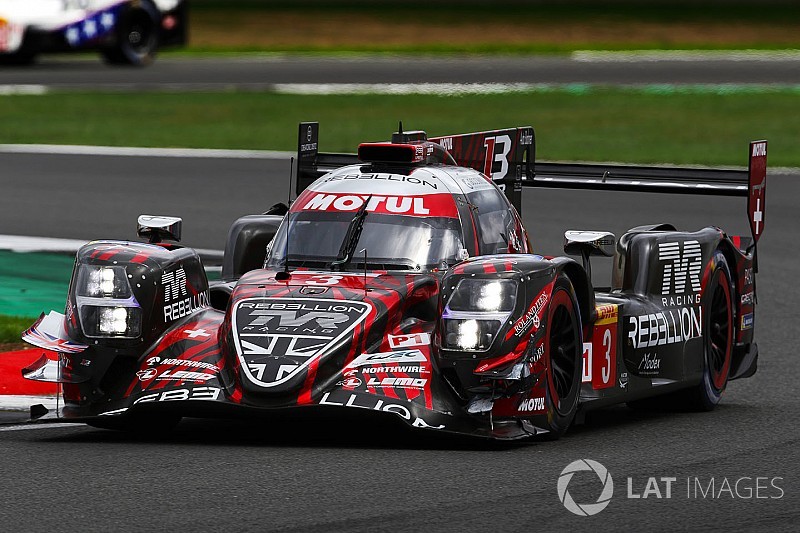 Menezes and his teammates in the #3 Rebellion R-13-Gibson, Mathias Beche and Thomas Laurent, finished third on the road at the British track, but were handed a shock victory when both Toyota TS050 Hybrids - which finished four laps ahead - were excluded from the results for technical infringements.

It means that Los Angeles native Menezes, a former LMP2 class champion, becomes the first US racer to win a race outright since the start of the formation of the current WEC in 2012.

“I’m absolutely ecstatic,” commented the 23-year-old, who stepped up to LMP1 at the start of 2018 with Rebellion. “I haven’t felt this happy for so long. It’s my first win since COTA last year, and it feels very special.

“Having spent some time living in the UK during the earlier stages of my career, Silverstone is something of a ‘home’ track for me and it’s a great feeling to take my first LMP1 victory there.

“Obviously it wasn’t the ideal way to do it, but ultimately, winning a race is winning a race, no matter how it comes and we will grab this result with both hands.

“All the boys at Rebellion have worked so hard to get the whole LMP1 project off the ground and to develop the car to the stage where it is now, and they really deserve this one-two finish.”

Key to victory for Menezes and his teammates was overcoming the sister #1 Rebellion car, which was down to two drivers – Neel Jani and Andre Lotterer – after Bruno Senna broke his ankle in a practice crash on Friday.

The #1 pair led their teammates for most of the distance, helped by the #3 car losing time at the start when Beche made contact with Stephane Sarrazin’s #17 SMP Racing BR1 at the first corner and spun and then dropping further ground during a mid-race safety car period.

But the #3 regained the upper hand when the #1 car had to make a final-hour rear bodywork change to fix a fault tail-light.

Recalled Menezes: “The pace was really good in my first two stints, and the team asked if I would be fit to get back into the car for the race’s final hour. It’s always an honour to be offered the opportunity to bring it home, so I said, ‘let’s give it a shot’.

“In the meantime, Thomas had cleared the [#17] SMP and slashed the gap to third place from more than 1m40s to 1m12s, which was still an extremely tall order but I knew I just had to dig as deep as I could and see what was possible.

“The car felt incredible and I quickly settled into a really strong rhythm, and I’d got it down to only 26 seconds when Neel hit trouble.” 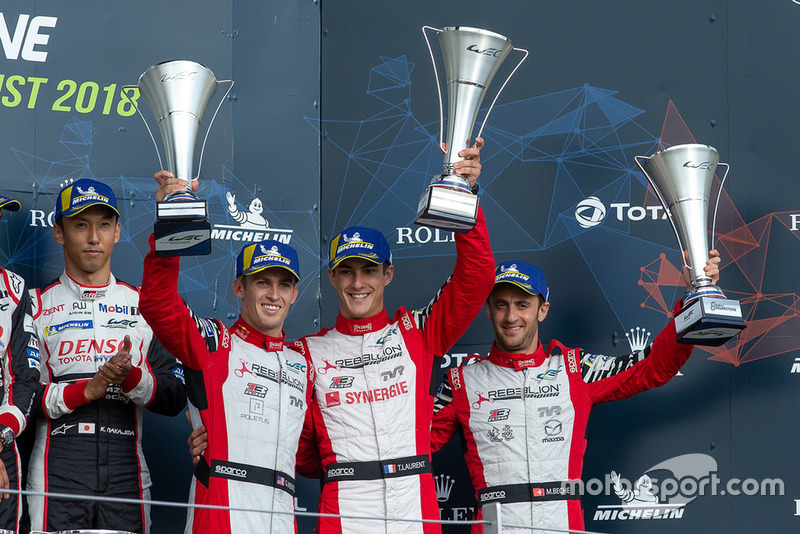