Michelin has been announced as the official tyre supplier for FIA World Endurance Championship’s new hypercar class that will make its debut in the 2020/21 season. 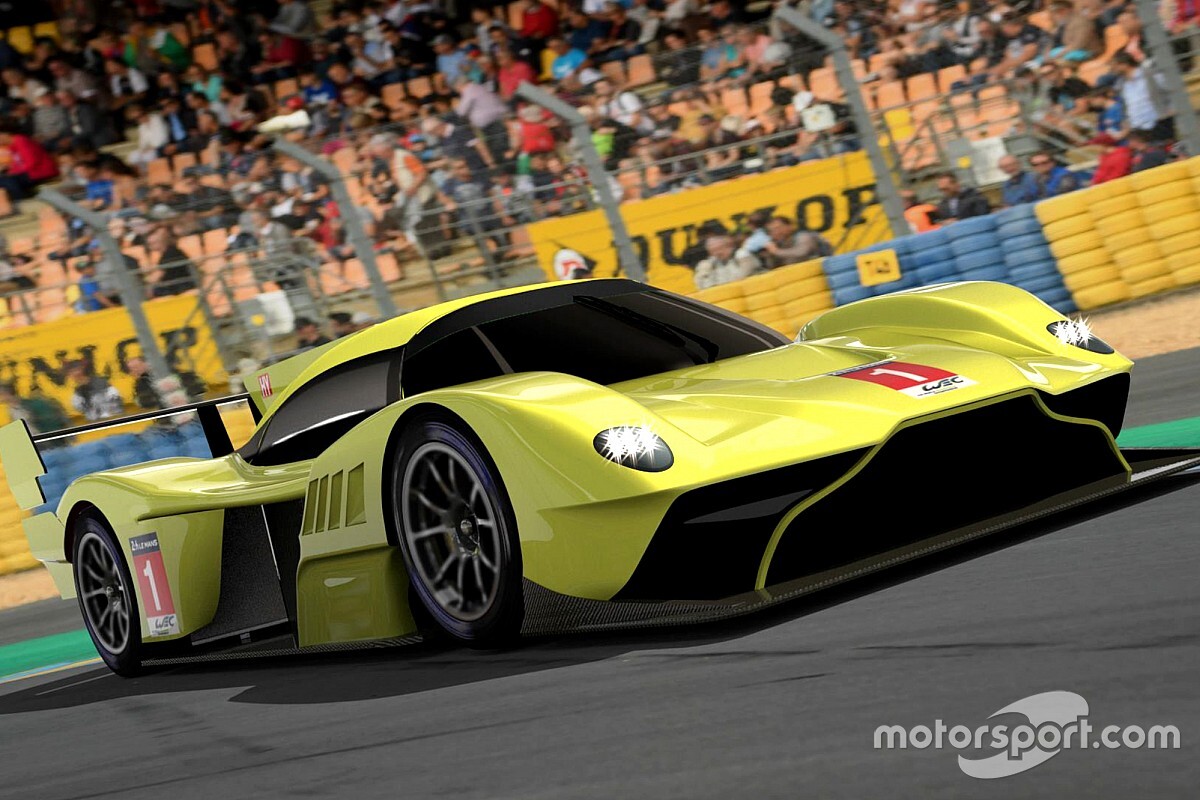 Michelin, which already has a presence in all current classes of WEC, has struck a three-year deal with ACO that will run through to the end of 2022/23 season.

It is unclear how many tyre manufacturers were in running to become the sole supplier for WEC’s new premier class, but Goodyear had formally expressed its intention in July this year.

Goodyear’s hypercar class bid came a month after it announced a return to the lower tier LMP2 category, where it replaced sister company Dunlop ahead of the 2019/20 season.

However, Michelin, which currently enjoys monopoly status in LMP1, has been given the nod ahead of the introduction of the new hypercar class in a year’s time.

Details of the new category were formally confirmed in the run-up to this year's Le Mans 24 Hours in June, with the class open to both specialised prototypes and machines derived from road-going hypercars on the condition that at least 20 production models are created over a two-year period.

Both Toyota and Aston Martin have already committed to the new category, while McLaren has also shown interest in joining WEC - although it ruled out doing so in the first hypercar class season.

“The FIA World Endurance Championship and particularly the 24 Hours of Le Mans, has enjoyed the benefit of Michelin’s technical expertise and pioneering outlook for many years now.” Pierre Fillon, President of the Automobile Club de l’Ouest.

“As supplier of the new Hypercar class, the French manufacturer will be making a vital contribution to the bright new era of endurance racing.”

Michelin motorsport chief Scott Clark added: “We are very pleased to have been selected as the tire supplier to the new Hypercar category in the World Endurance Championship, which will enable Michelin to remain committed to the highest level of endurance racing, where our brand has excelled for over 20 years.

“The new Hypercar category, vehicles most similar to exotic “super cars”, offers us new and particularly interesting challenges and also allows us to strengthen our partnership with exclusive vehicle manufacturers.

“As always, our goal is to develop tires that deliver the highest levels of performance and consistency over their life.

“Additionally, we look forward to bringing innovations that deliver sustainability solutions to the series, in complete alignment with Michelin Group’s strategy.”