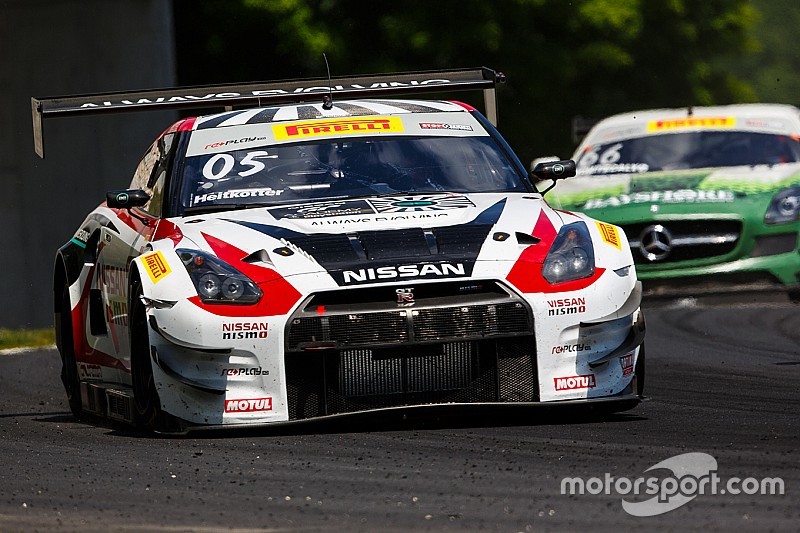 Nissan will compete in 14 championships, with 34 drivers and defend 9 titles around the globe in 2016.

Yokohama, Japan – After claiming nine international championships around the world in 2015, Nissan will continue to participate in various categories and championships as well as build on its customer support programmes in 2016.

“Last year the Nissan GT-R was engaged in numerous high-stakes battles around the world, including in Europe, the US, Australia and Japan, where it achieved some phenomenal results,” said Shoichi Miyatani, CEO and president of NISMO.

“This year three of our young NISMO Athletes will be making the step up to higher categories, with Chiyo advancing into the GT500 class, Mardenborough moving up to the GT300 and Takaboshi taking on the challenge of the Blancpain Endurance and Sprint Series.

“While we continue to have high hopes for the success of these young drivers, we are also diligently progressing with development and testing to ensure that the supremacy of the GT-R is felt worldwide, which will further strengthen its brand image.

“Furthermore, we are planning to increase our focus on supporting customer teams that compete with Nissan vehicles and engines. As much as ever, we will be actively competing in motorsports throughout 2016 and taking home more victories, titles and glory for Nissan.

“We are all very excited in the lead up to this season and hope to share the excitement and passion of motorsport with all our fans.”