Opinion: Peugeot news is the shot in the arm WEC needed 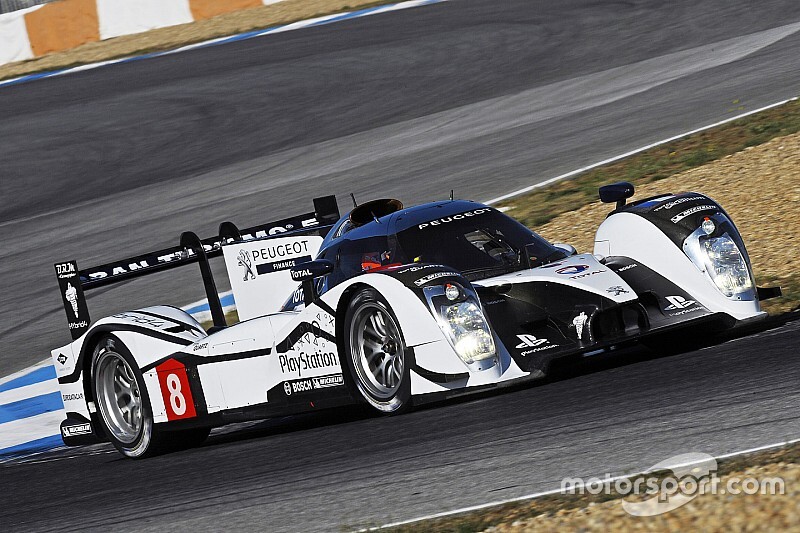 News that Peugeot will join the FIA World Endurance Championship grid in 2022 is just the tonic the series needed at a time doubts were beginning to surface about the hypercar concept, writes Jamie Klein.

Wednesday's announcement that Peugeot is gearing up for its first assault on the Le Mans 24 Hours since 2011 with a hybrid-powered hypercar came as a genuine surprise to the WEC fraternity - and, for a change, a pleasant one.

Ok, Le Maine Libre had raised the prospect of a return for the French marque last month, but there was certainly little buzz in the paddock last weekend at Shanghai that any big news was just around the corner.

Indeed, when PSA's rather perfunctory press release was issued, the WEC organisation had to scramble into action to communicate a response containing Automobile Club de l'Ouest President Pierre Fillon and series boss Gerard Neveu's reaction to the news.

Toyota likewise seemingly had not anticipated the announcement of a second proper manufacturer rival for it to take on in the hypercar era, after Aston Martin.

Indeed, in Shanghai, Toyota technical director Pascal Vasselon discussed openly the possibility of its GR Super Sport-based prototype being balanced against machinery built to the IMSA WeatherTech Championship's next-gen DPi rules, due to commence in 2022, rather than any expectations of an influx of new hypercar entrants.

"Obviously in the future we should look at any opportunity to have more manufacturers, of course, as long as we keep what brings us to Le Mans, which means some level of technology," said Vasselon, referring to not wanting to be forced to use a spec hybrid system.

"We already have equalisation between prototypes and [road-going] hypercars. And there will be grandfathered LMP1s as well [in the 2020/21 season], because they have a three-year homologation. It will be balance in all directions."

Peugeot's press release was frustratingly light on detail about its new hypercar project, and was even ambiguous on the date of its planned return, saying it would only be back 'in 2022' and not specifying which exact season it planned to contest.

WEC's own statement clarified it meant the 2022/23 season, culminating of course with the 2023 edition of Le Mans, which means we've still some three-and-a-half years to wait until we see a successor to the 905 and 908 vying for the brand's fourth overall La Sarthe triumph. 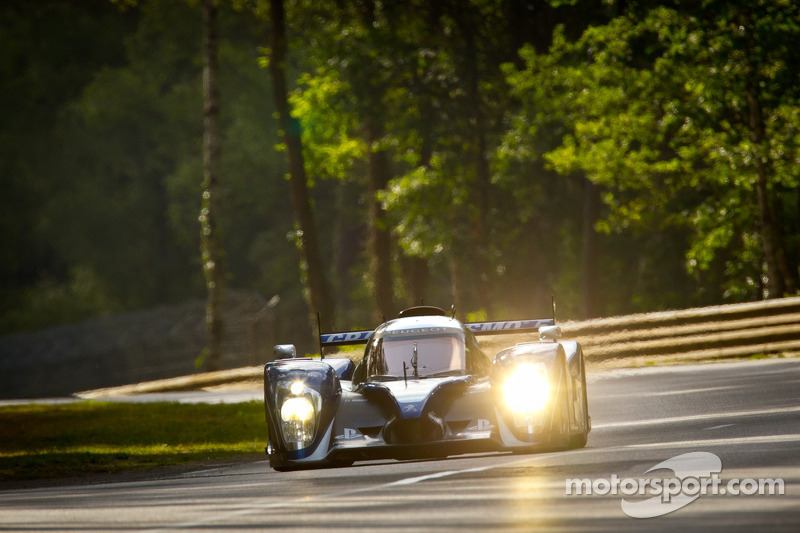 Peugeot did however make it clear at least it will be using a hybrid system like Toyota, and given the lack of any sort of Aston Martin Valkyrie-style hypercar in its model range it seems like a safe bet that it will be following the Japanese marque in going down the prototype route.

The release also referenced what it described as the "significant cost savings permitted by the WEC’s new hypercar regulations", something that will be music to the ears of the FIA and the ACO, providing further vindication for the decision to plough on with the hypercar concept in the spring at a time where the entire concept appeared in danger of not getting off the ground.

Even if it's still a little way off yet, Peugeot joining the field puts the hypercar class - and by extension, the WEC itself - on a much more solid footing going forward, providing an extra layer of security should either Toyota's or Aston Martin's commitment falter.

It will also hopefully provide extra impetus for those manufacturers currently weighing up whether to take the plunge to greenlight such programmes, particularly if, as Vasselon alluded, a way can be found to allow 'DPi 2.0' machinery to go toe-to-toe with the hypercars.

Peugeot's statement made no mention of any alliance with Oreca, but it appears likely that the organisation that designed and built the Rebellion R-13 and is now responsible for running the car in the WEC will be involved in some capacity.

Oreca boss Hugues de Chaunac had revealed in the summer he was in discussions with at least two major OEMs about building a hypercar, although he talked about the possibility of being ready as early as the 2021/22 season.

It remains to be seen too what role, if any, Rebellion will play in the set-up, but given the emphasis placed by the new rules on manufacturers rather than privateer teams, a tie-up with Peugeot would be a logical way for the Swiss squad to stay involved in the top flight of sportscar racing, particularly considering its current partnership with Oreca.

Peugeot has promised further details on the exact shape its project will take in the early part of 2020, when hopefully some of the above questions will be answered.

The timing of its initial announcement may be curious, given that parent company PSA is in the process of merging with Fiat-Chrysler to create what would be the fourth-largest automobile company in the world, and that September 2022 is still a heck of a long way off. But right now, the WEC frankly needs all the good news it can get.

If the feeling in June among sportscar fans when Aston Martin finally made its intentions clear after months of speculation was predominantly one of relief, now there is genuine cause for optimism that the hypercar formula might just deliver on its initial promise. 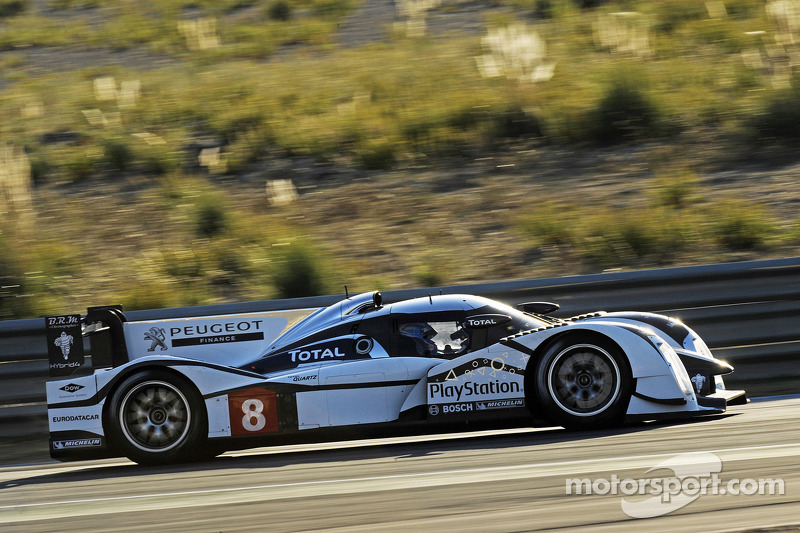