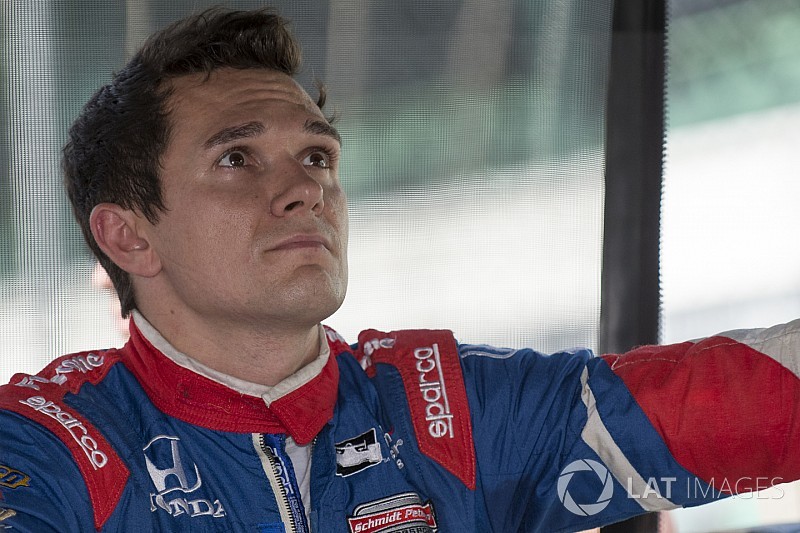 Petrov and Aleshin will be part of the Russian privateer outfit's debut LMP1 programme, which will see SMP partner ART Grand Prix run a pair of all-new Dallara-built BR1 prototypes.

Both drivers have been extensively involved in testing and development of SMP's new challenger.

Petrov, who spent three years in Formula 1 between 2010 and 2012 and scored a single grand prix podium in Melbourne, has raced full-time in WEC's LMP2 class for the past two seasons.

Aleshin, a former Formula Renault 3.5 champion, was part of SMP's ELMS set-up in 2015 and represented the outfit in the past three editions of the Le Mans 24 Hours.

He also competed in IndyCar on and off since 2014 with Schmidt Peterson Motorsports, before losing his seat for good midway through last year.

“The upcoming season will not be easy for us, but I'm sure it'll be a spectacular one for Russian fans,” said SMP Racing boss Boris Rotenberg.

“For the first time in world championship history, Russian drivers will compete in the top class – LMP1 – in Russian cars.

“Our drivers are not only familiar with prototype racing, but themselves took part in developing this car and know it from top to bottom.”

The rest of the SMP's WEC driver roster has yet to be confirmed. The team earlier told Motorsport.com that it was keen to have drivers with previous LMP1 experience, and that it was negotiating with targets previously involved in the now-defunct Audi and Porsche prototype programmes.

The team could also field former Formula 3.5 frontrunners Matevos Isaakyan and Egor Orudzhev, who have switched focus from open-wheel racing to SMP's prototype programme and have already tested the BR1.

SMP will also continue in ELMS in the LMP2 class, with former WEC GTE Am champion Viktor Shaytar the first driver announced.