Peugeot will enter a pair of hybrid-powered 9X8 cars in the top Hypercar class of the WEC in the remaining three rounds of the 2022 WEC season, starting with the Six Hours of Monza on July 10, marking a return to the top echelon of sportscar racing for the time in over a decade.

The French manufacturer has spent a considerable amount of resources in building the successor to the Le Mans 24 Hours-winning 908 HDi FAP and recently reached its testing target of 15,000km after a mammoth 36-hour endurance run at Motorland Aragon in Spain.

However, Peugeot will have some catching up to do against the likes of Toyota and Glickenhaus, who gained a head start by having their new LMH cars ready for the birth of the Hypercar division in 2021.

While 2020 Le Mans LMP2 class winner di Resta has been impressed by Peugeot's preparations for its WEC debut having been extensively involved in its testing programme, he feels only Monza will show how the Stellantis brand stacks up against its rivals.

"I don't think we can underestimate the challenge of what lies ahead but at some point you've got to go and race and see where you stand," said di Resta, who will share the #93 entry with Jean-Eric Vergne and Mikkel Jensen.

"It's exciting times, and I would say that our preparations have gone well in the last month. Ultimately, though, it's only when you get racing against competitors that your weakness may appear.

"I think the biggest thing I appreciate is the amount of work that is going on in the factory, with every individual involved in this program. Over the next two weeks, they will probably feel the most pressure they've had in quite a few years to make this happen

"I am going in with a very open mind. I think the most important things are to evaluate our level of performance and how we all work together as a team. It's just massively exciting seeing a car arrive for a proper race week-end on a track." 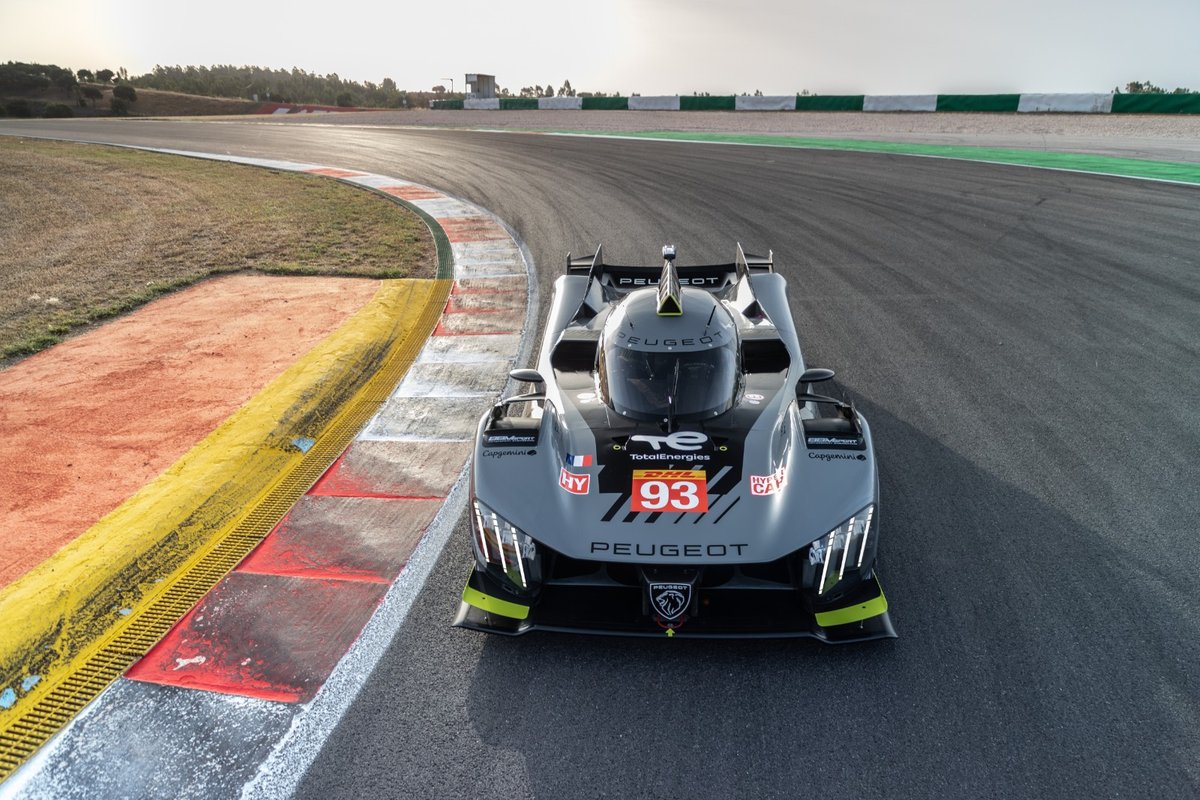 Former Audi LMP1 star Loic Duval believes Monza will be a "learning weekend" for his new employer Peugeot, but was excited to compete in the top class of the WEC for the first time since 2016 after spending the last few seasons in the LMP2 ranks with TDS Racing and Realteam.

"As a team, we have worked tirelessly to develop and prepare this car for racing, and the most recent test – a full-scale endurance simulation at Aragon – was particularly intense," said Duval, who will lead Gustavo Menezes and James Rossiter in the #94 9X8.

"For us, Monza is very much a learning weekend. We are only just beginning to work together as a team in race mode, both from a driving crew perspective and in terms of the engineers, mechanics and whole Peugeot Sport operation.

"Following the journey we have all travelled together this far, to finally be going racing is immensely motivating for us all."

"Like the rest of the team, I'm excited and eager to get going. It's been a while now since we announced we would be returning to competition, and I'm looking forward to heading back into battle in my natural environment."

Two-time Formula E champion Vergne also kept a lid on expectations for Peugeot's highly-anticipated return to endurance racing, admitting that the French manufacturer heads to Monza with a "humble frame of mind".

"I love Monza. I've raced there quite a lot, and it truly lives up to its Temple of Speed nickname. It's a fantastic circuit and a great place to begin our WEC adventure with the new Peugeot 9X8," said the Frenchman.

"We will go there in a humble frame of mind, with the aim of performing to the best of our capabilities and continuing all the good work that has been carried out so far.

"Race-by-race, we will ramp up the rhythm and push increasingly hard. Peugeot Sport is an iconic team with a rich history of success in international endurance racing. Our ultimate goal is to equal if not surpass Peugeot's previous achievements at Le Mans."