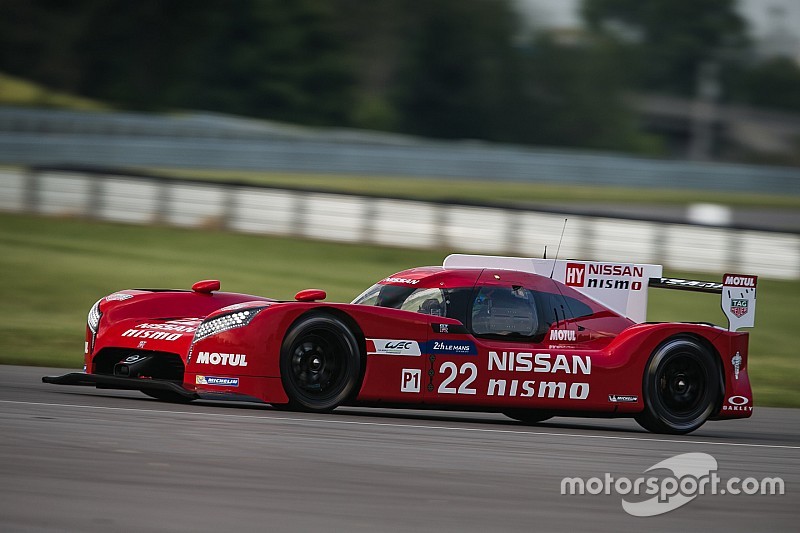 Reigning Formula E champion Nelson Piquet Jr enjoyed his brief test for the Nissan LMP1 team earlier this month, but insists there are no plans for him to race for the Japanese marque.

Motorsport.com broke the news at the beginning of December that Nissan would test Piquet along with Memo Rojas and Bruno Junqueira at NOLA.

Piquet only had time for two runs in the Nissan GT-R LM NISMO, but emerged quicker than Rojas and Junqueira at the test which took place on December 9.

“It was a fun car, very quick and fun to drive,” Piquet told Motorsport.com. “For me always when you drive a different car it is fun to learn and to do different things. I enjoyed it.

“It was just one more different car. For sure it has new technology and is a bit different, but I think it is hard for me to find something that really impresses me because I've driven everything in my career.

"So for me it's hard to really get me uncomfortable in a car, because of all the different types I've driven in my life."

The 30-year-old nevertheless clarified: “For the moment it was just a test. They needed a driver to do the test at NOLA and that was it.”

Although Nissan has yet to confirm its drivers for a mooted full 2016 FIA WEC campaign, Motorsport.com understands that Harry Tincknell, Jann Mardenborough and Tsugio Matsuda, all three of whom also drove at the NOLA test, will continue to be part of the team in 2016.

Nissan is set to continue testing at NOLA in February, when it is believed its new hybrid system will run in the car for the first time.