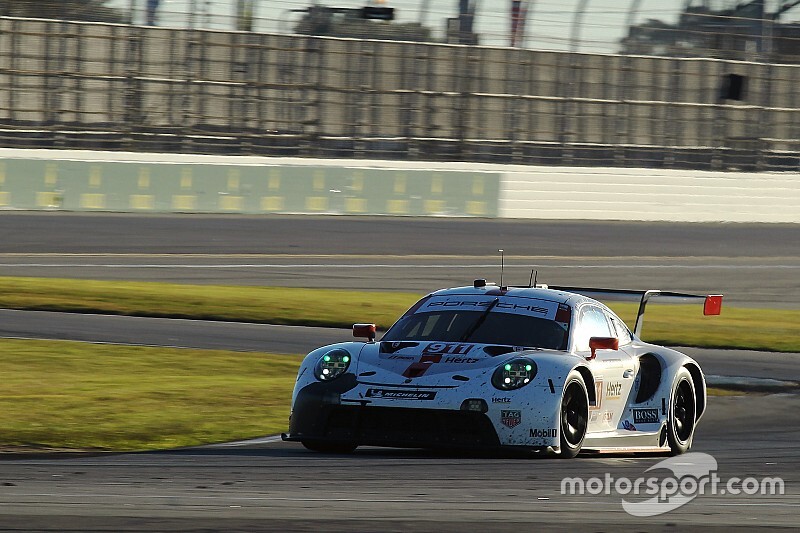 Porsche says the double podium finish it achieved in the Rolex 24 at Daytona removed any doubts that had surfaced about the competitiveness of its new 911 RSR-19.

The result followed a frustrating FIA World Endurance Championship outing for the squad in December's Bahrain 8 Hours, where both its cars suffered technical issues and propped up the GTE Pro field as a result.

Porsche GT boss Pascal Zurlinden admitted that the double whammy the Weissach marque endured in Bahrain made the German manufacturer question the reliability of the RSR-19, before a trouble-free run at Daytona convinced it that there is nothing fundamentally wrong with the car.

“We’ve had a bit of setback when we had question marks after Bahrain, because we had issues on both cars within 10 minutes,” Zurlinden said during the Bathurst 12 Hour weekend. “But now [after Daytona] everything is confirmed that everything is in the right direction.

“We did a 44-hour endurance test in Sebring in November and we had no issues. That’s why we were confident for Bahrain, it didn’t work out. But now it worked out in Daytona.

“For us it was a brand new car, first 24 hour race. The team is disappointed because we were always fighting with the leader, but finishing second and third is a really good result.”

Porsche will again enter four factory cars in the GTE Pro class of Le Mans 24 Hours this year, with its two full-season Team Manthey-run WEC entries joined by another two 911 RSR-19s from the sister IMSA team, operated by CORE autosport.

This will give the German manufacturer the biggest presence in the category, which will feature reduced competition this year after the departure of both BMW and Ford.

Asked if Porsche is the favourite for class honours at Le Mans, Zurlinden said: “At the end we saw last year’s [race], everyone had issues on the cars. The more you have cars, the more you have chance of to confirm your result.

“So if you have the performance and the team to be able to win, then with four cars you have more chance to be able to get the final step on the podium.

“Because you see every year, last-two years we always had issues with one or two cars because [of] strategy or technical issues. So having four cars - statistics shows that it is the best chance.” 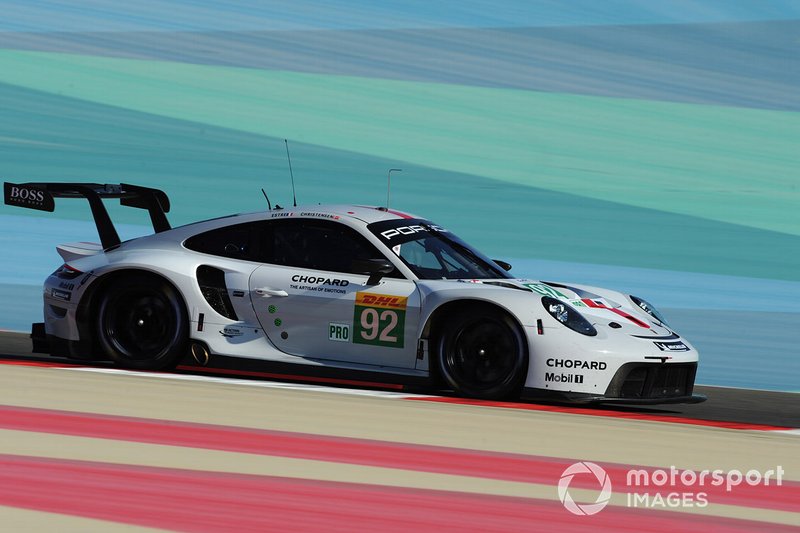